The morning commute on Interstate 5 near Lakewood was thwarted Monday morning by an unlikely series of events involving shrimp, cheesecake, a burning semitruck, and an SUV that crashed into multiple emergency-response vehicles while fleeing law enforcement.

What dullard wrote that headline, though? Needs to be “CITY’S BIGGEST CAKE MIX-UP!!“-class, and isn’t.

An inflexible Brussels is damaging its own interests over Brexit FT

Paris police use tear gas, water cannon on ‘yellow vest’ protests anniversary Reuters. We hear remarkably little about a movement that has peristed for a year.

US says Israeli settlements are no longer illegal BBC. I wonder what the trade is here….

The Eighteenth Brumaire of Macho Camacho: Jeffery R. Webber and Forrest Hylton on the Coup in Bolivia Counterpunch. Must-read on Bolivia.

“Beyond Dichotomies”: One Bolivian voice on the present moment Carwil without Borders

An Inside Look at Kashmir Der Spiegel

I guess we can all go back to wearing a mask the good old fashioned way. pic.twitter.com/0Q1BE6P7xQ

The Cold War Ended 30 Years Ago. Why Are Things With Russia So Bad? Defense One. NATO expansion a “historic blunder.” The Blunderers have been on full display in the impeachment hearings.

The Bad Arguments That Trump Didn’t Commit Bribery LawFare. “Bribery and extortion or, as we called them at school, ‘international relations.'” And murder, too, I mean if you count whacking a U.S. citizen with a drone strike and no due process. Or torture. But if our team does it…

Jimmy Finkelstein, the owner of The Hill, has flown under the radar. But he’s played a key role in the Ukraine scandal CNN Business (dk).

Impeachment By Secret Ballot Is A Terrible Idea The American Conservative

Pentagon Procurement and the Laws of Physics POGO

A massive scandal: how Assange, his doctors, lawyers and visitors were all spied on for the U.S. La Repubblica (Bugs Bunny). Very good, well worth a read.

‘No One Believes Anything’: Voters Worn Out by a Fog of Political News NYT. Two words: “Judy Miller.” Everybody know who Judy Miller was?

Kaepernick called an audible and beat the NFL at its game The Undefeated (Craig H). Sports teams should all be owned by municipalities, like the Packers, and not by rich, racist goons.

Will Astros sign-stealing revelations lead MLB into a bottomless pit of scandals? USA Today. Note: Astros executives are from McKinsey, so a cheating scandal would be unsurprising.

What we did to the Bagel Boss guy: His health problems should prompt some self-reflection NY Daily News 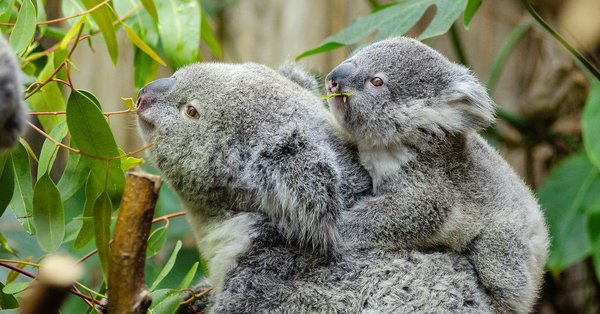 A little squid pro quo for you on #WorldOctopusDay!https://t.co/Yg0DtJ5Ksy