This is a picture of a stag found yesterday on the West Coast of Jura, covered in plastic from the beach. #notoplastic #wildsideofjura pic.twitter.com/Bz4aYY9gSE

Can pro-vaccine bills save us from ourselves? Popular Science (resilc)

Brain wave study explains why a DMT trip is like entering an alternate reality Inverse (David L). n=13, so big red flag re tiny sample size. However, sounds like DMT is superior to LSD by virtue of the “trip” being short, as opposed to the typical 24 hours with LSD.

Senator Introduces Bill That Would Block US Companies From Storing Data In China The Hill. Josh Hawley strikes again.

Former U.K. Consulate Employee Says Chinese Secret Police Tortured Him Wall Street Journal. The Journal broke this story. Ugly. Very detailed account of torture and psychological abuse. They reduced him to considering suicide after about two weeks of detention. Key section: “… he also was questioned repeatedly about the role his interrogators presumed Britain was playing in fomenting the unrest.

It is funny how Boris Johnson claims to hate socialism yet he just can’t help being publically owned. 😎#WinForCorbyn #LeadersDebate #Corbyn4Christmas

Opinion: The OAS lied to the public about the Bolivian election and coup MarketWatch (Dan K).First sentence: “Facts show nothing suspicious about the re-election of Evo Morales.”

Pelosi doubles down on anti-Russia politics of impeachment inquiry WSWS

Cops Put GPS Tracker On Man’s Car, Charge Him With Theft For Removing It ars technica

The End of the American International Order: What Comes Next? Time

Democrats Should Debate Arms Policy, Not Just Impeachment Defense One

Trump Enforces Omertà With Latest Round of Pardons New Republic

These Key Witnesses Won’t Appear At The Impeachment Hearings HuffPost

The Spectacular Failure of the Trump Wranglers New Yorker

Impeachment hearings: America’s epistemic crisis has arrived – Vox. Lambert: “Sort of amazing the guy passes over the collapse of RussiaGate, given that would show how all the epistemic issues he identifies in Republicans apply to liberal Democrats as well.”

Sharing my full letter on the the sentencing of Patrick W. Carlineo, a man convicted of threatening my life.

We must apply a system of compassion to criminal justice.

Who are we as a nation if we respond to threats of political retribution with retribution ourselves? pic.twitter.com/s96jjh8AlD

2020. Mirabile dictu, I am told Bernie Sanders was on NBC Nightly News discussing opioid addiction. An even-handed treatment right before a Dem debate? What next?

Could Bernie Sanders Win This Thing After All? New York Magazine

This looks like a mandatory corporate retreat event on “team building” or “enthusiasm”. And apparently it’s working. What a weird country. https://t.co/Dh1pRs83zP

If You Care About Medicare for All or a Green New Deal, Here’s the Senate Primary That Matters The Intercept (Charles)

‘Their house is on fire’: the pension crisis sweeping the world Financial Times

THE EVERYTHING TOWN IN THE MIDDLE OF NOWHERE The Verge

The Three Personalities of America Atlantic

Moi: Moar demonization of the deplorables. A psychologist once clued me in that virtually no instruments used in psychological assessment are well validated. One has to think this one was made up and even worse than the ones widely used in the profession.

Political scientist and expert on elections Tom Ferguson: Some of the problem is the name. “Neuroticism” is pretty obvious nonsense. On the other hand, there are lots of reasons why people in “left out” areas would score higher on anxiety or perhaps depression. The thing is a stupid construct with prejudicial implications.

Why Are ‘Liberal Democrats’ Leading the Constitutional Campaign Against the Wealth Tax? American Prospect (resilc) 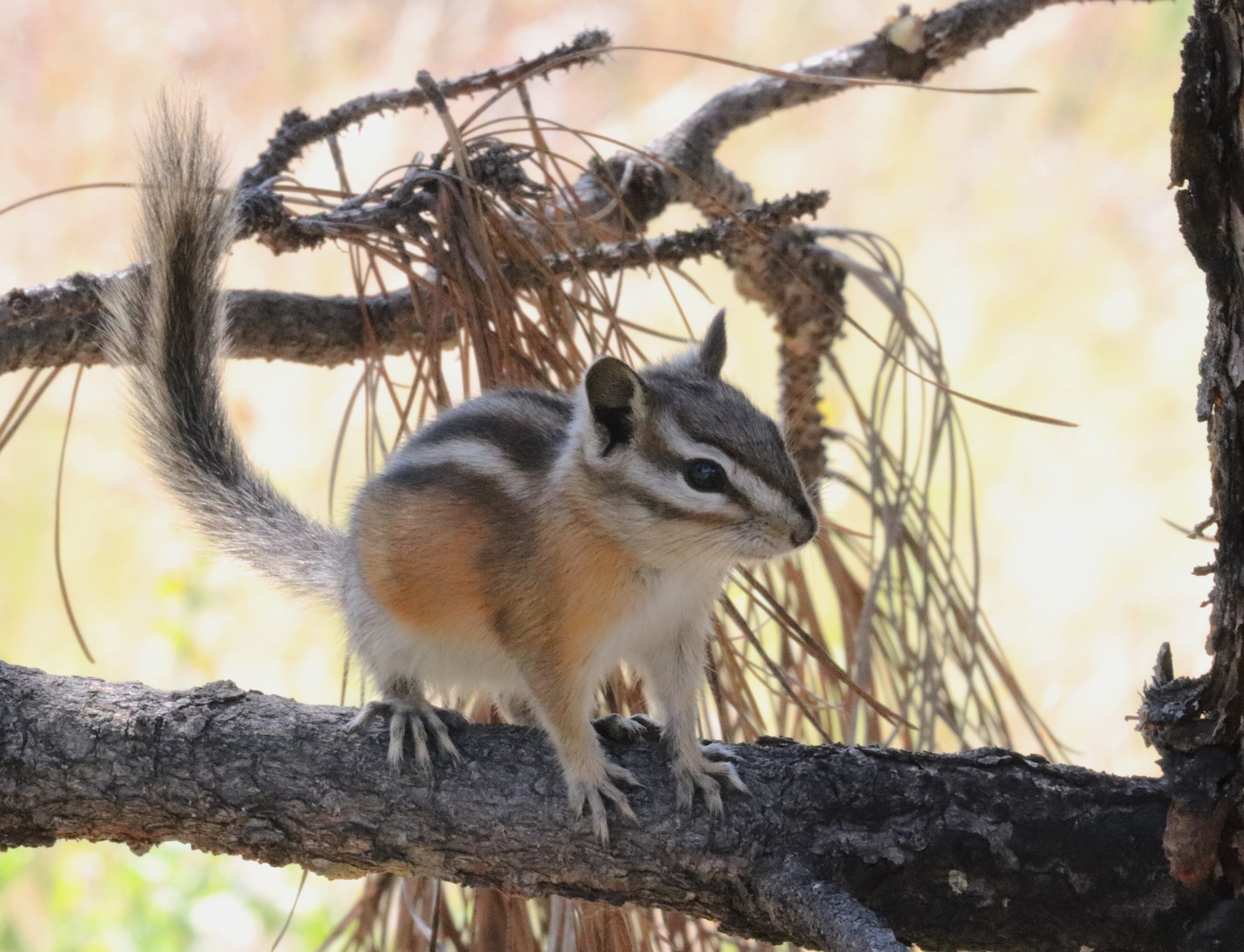 And a bonus (John Siman). Does this mean cats could pass the mirror test and they’ve been messing with researchers all these years?