Handel and the Bank of England Bank Underground

How to Buy Drugs London Review of Books

Why you shouldn’t use your phone to shop online TreeHugger

Blame Over Justice: The Human Toll of the Navy’s Relentless Push to Punish One of Its Own ProPublica. UserFriendly: “sad, but predictable.”

The Wall That Would Save Venice From Drowning Is Underwater WSJ

Do Not Despair of This Election Craig Murray

Queen sacks Prince Andrew: Monarch summons distraught Duke of York to Buckingham Palace, orders him to step down from public duties and strips him of £249,000 ‘salary’ amid fall-out from his friendship with paedophile Jeffrey Epstein Daily Mail

While to be sure the source isn’t exactly impeccable, both Glenn Greenwald and Jimmy Dore have retweeted this.

If the @NYTimes is only “as meaningful as the content that fills” it, then based on its attack on @TulsiGabbard‘s white pantsuit, @Brad_Polumbo imagines that the paper’s so-called “style” section is complete trash.https://t.co/MVlCD6D9RD

So much for the promise of equal time for all candidates, @AndrewYang got half the time as the usual media favorites. Typical. -V #LetYangSpeak #LetTulsiSpeak pic.twitter.com/gxemIlfdQG

Reports of War Crimes in Iraq and Afghanistan Highlight the Failures of Both Wars Counterpunch. Patrick Cockburn.

After years of investigations, Netanyahu charged with bribery, fraud, breach of trust MondoWeiss

Mike Pompeo scorns the law because powerful men like him never have to follow it Independent. Robert Fisk

US to Europe: Fix Open Skies Treaty or we quit Defense News

Without Internet, Kashmir’s Doctoral Scholars Are Stumped for a Way Forward The Wire 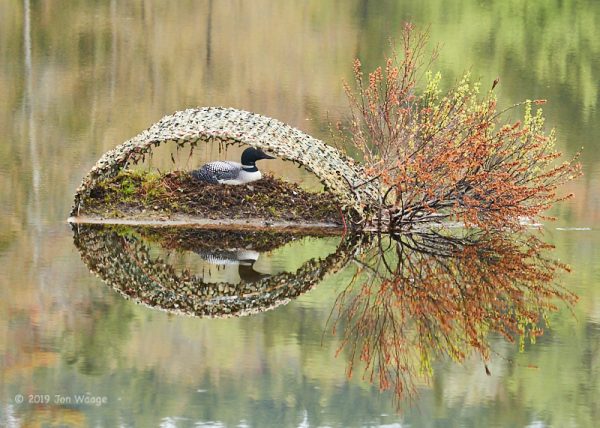