This is the heartbreaking moment an injured koala emerged from fire grounds west of Port Macquarie.

Thankfully, the animal was quickly bundled up by a passing stranger, given water and taken to a local vet. #9News

Extinction crisis: how can we end the illegal wildlife trade? Financial Times

Cement has a carbon problem. Here are some concrete solutions. Grist

How the U.S. Air Force Turns an F-16 Fighter Into a Drone Popular Mechanics (resilc)

China Is Out of Economic Ammo Against the U.S. Noah Smith, Bloomberg

En verdad el perro de Evo fue asesinado por militares Debate (Jorge P). So maybe Evo’s dog is OK after all. But it does appear at a minimum that a dog was killed just for the hell of it.

Hours Before Deadline, Gantz Tells President He Has Failed to Form a Coalition Haaretz

How the Iranian Government Shut Off the Internet Wired (David L)

"Police officers who download videos captured by homeowners’ Ring doorbell cameras can keep them forever and share them with whomever they’d like without providing evidence of a crime, the Amazon-owned firm told a lawmaker this month."

Why Tim Cook made friends with Donald Trump The Verge

Trump hosted Zuckerberg for undisclosed dinner at the White House in October NBC. Looks like Trump is trying to do what Obama did for banks for Big Tech.

Why the Hell Did Democrats Just Extend the Patriot Act? New Republic (UserFriendly)

Democrats have reframed an alleged abuse of power as actual crimes of bribery, extortion and obstruction. These allegations are based on the same dubious interpretations used during the Russia investigation to claim clear, proven crimes. https://t.co/UckVjlRY3l

Impeachment hearing highlights conflict over US policy in Ukraine WSWS

2020. Being a bit sparing since the hot takes will have jelled by Water Cooler.

Joe Biden, In Departure from Obama Policy, Says He Would Make Saudi Arabia a “Pariah” Intercept

if pete doesn't like people who meet and work with dictators and war criminals, i got some news for him about McKinsey…

Do 160 Million Americans Really Like Their Health Plans? Kind Of Kaiser Health News. Mainly an online questionnaire, which is not terrific. Plus I pretty much always lie about my demographics on these things. But the big issue is that Americans have no idea how bad our system is. One of my friends grew up poor and because he worked for a grocery store part-time, he would buy food past the sell by date. When he got a job and a decent income, he said fresh snacks and bread didn’t taste right.

Fracking Under Fire In California OilPrice

The Long-Forgotten Flight That Sent Boeing Off Course Atlantic. More comments at HackerNews. Paul R singles out this one:

Despite all the press around the specifics of MCAS and the 737 MAX, the broken relationship between Boeing and the FAA, and the poor state of Boeing pilot training in many developing countries, this article reads as the single most damning piece about Boeing. The implication is that there isn’t a simple policy or process fix to get Boeing back on track, but that the company culture and leadership model is fundamentally broken and has been for the last 20 years. That is a slow and painful thing to recover from, and not many companies have done it successfully (though Microsoft and IBM come to mind as ones who made it through to the other side).

Antidote du jour. CV took this photo of the Meadow Beauty at the beginning of the month, just before the deep freeze. 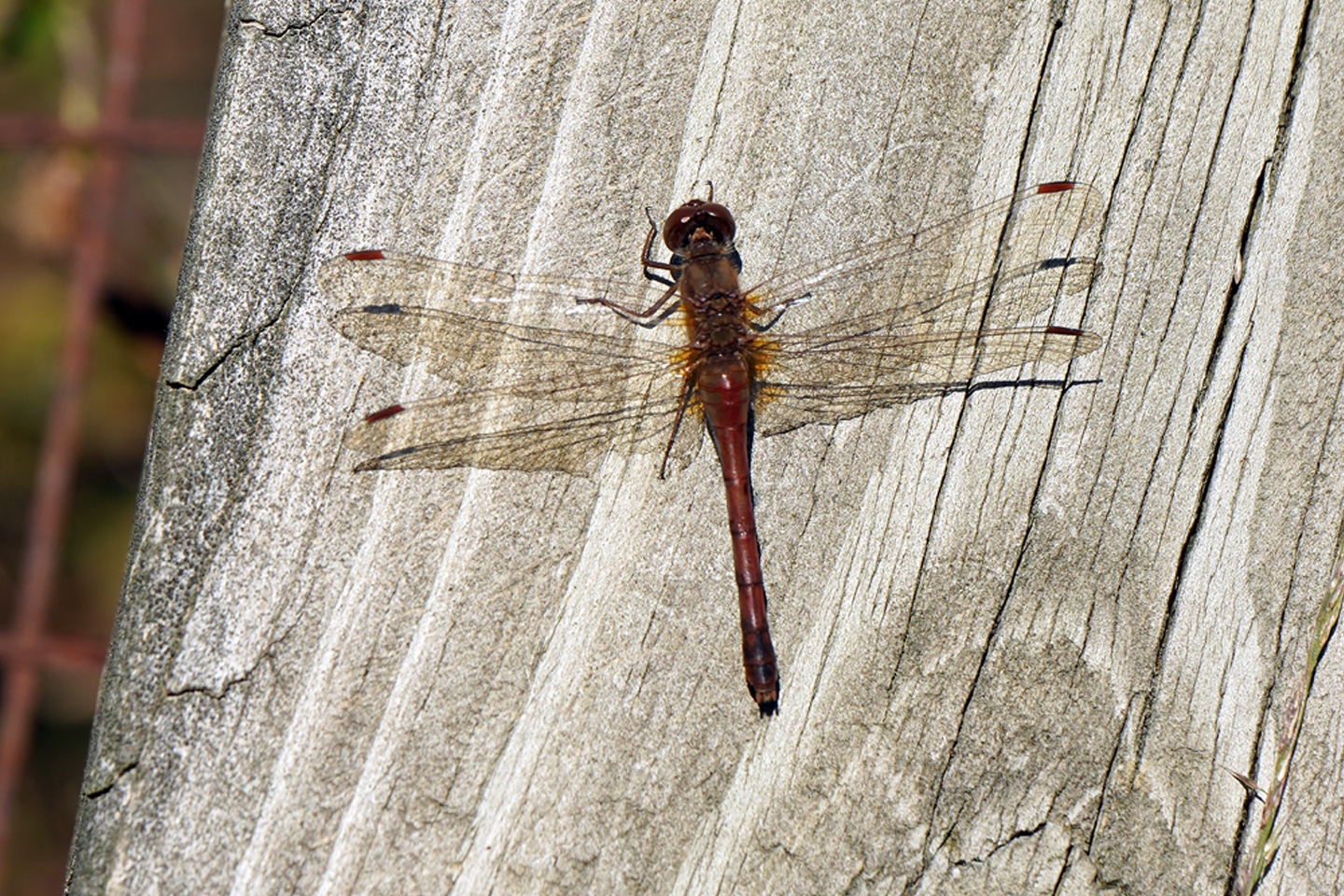 And a bonus. Funny, we haven’t had pandas for a while.