On the Farm London Review of Books. On animal sentience.

Left in Car on Its Own, Florida Dog Shifts Into Reverse and Drives in Circles for an Hour DailyBeast (David L)

Give Bees A Chance: Ailing Honeybee Populations May Soon Get A Booster Of Healing Fungi Forbes (David L). I hate the word “healing” but that doesn’t mean this approach does not have merit.

The Collapse of Civilization May Have Already Begun Vice (David L) versus The apocalypse: It’s not the end of the world Bulletin of the Atomic Scientists

IT runs on Java 8 Vicki Boykis (vlade). From earlier this year, still germane.

Asia’s powerhouse fuels global surge in coal use The Australian (Troy P). So much for the idea that China has embraced green energy.

Brexit. Forgive me for putting UK election stuff in this bucket…

Voters dislike Jo Swinson the more they see her, poll finds Times. So I’m not nuts.

After Al-Baghdadi’s Death, Media Failed to Ask Where ‘War on Terror’ Is Going FAIR

NYC Creates a High-Level Position To Oversee Ethics In AI engadget. Why do I think this position was created for Cathy O’Neil (author of Weapons of Math Destruction)? Although they might want someone with more bureaucratic experience.

If John Bolton Keeps Refusing to Testify, Congress Should Arrest Him Time (furzy)

“It Is Hard to Read This as Anything but a Warning”: New Polling Suggests Democrats’ Impeachment Push Could Alienate Key Voters Vanity Fair. Resilc flags this part:

Stop talking about issues that matter to you, not to me. Impeachment proceedings are viewed as bread and circuses for the anti-Trump crowd in Washington and the media—or, as Stanford political science professor Morris Fiorina described it to me, “entertainment and confirmation.” That’s a dangerous perception as Democrats approach one of the most consequential and fraught elections of our times.

US, EU gave over $20 billion in military and economic aid to Ukraine since 2014 WSWS

False Equivalence in the Age of Trump FAIR (UserFriendly)

Explainer: California faces decade of ‘unique’ wildfire blackouts Reuters. EM: “As some guerilla signage posted during the late-October 3-day outage in my neck of Marin aptly put it, welcome to Venezuela!”

WeWork to ditch leasing model in many cities Financial Times

Personal loans are ‘growing like a weed,’ a potential warning sign for the U.S. economy – San Antonio Express-News (resilc)

I paid $300 an hour for the VIP experience at Disneyland, and it made me realize how wealth has transformed the American Dream Business Insider

Dylan Ratigan: The Super Rich Have No Country. YouTube. UserFriendly: “This is a 2 hour tour de force nailing down the failures of the media and Democrats on the GFC. Great explanation of the whole GFC too.”

Opinion: Here’s the formula for paying no federal income taxes on $100,000 a year MarketWatch (JohnnyGL) 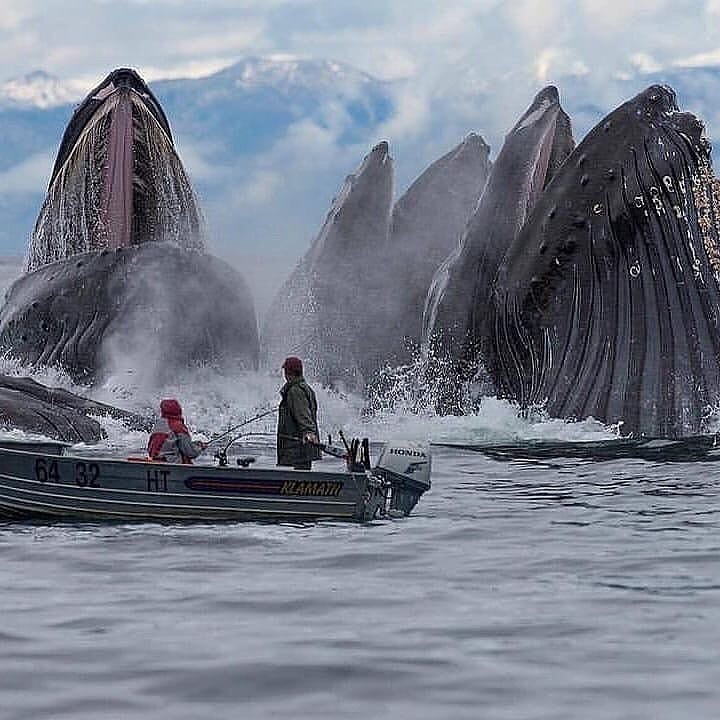 These rescued ducks rush outside on the first day of snow only to turn back around just as quickly!

Video from the wonderful Sanctuary at SHO in Vermont. ❄️ #loveALLanimals pic.twitter.com/2VuybK51jk