Science Can Now Find You With Just a Tiny Piece of Hair Popular Mechanics. The big problem with this “gee whiz” science is contamination, as well as errors in the lab. Imagine how far microscopic bits like this travel, say if you go to a gym or a school or use a bus or subway…or a hair salon!

You gotta give it to Carrie – she’s consistent. No matter how many people vote, no matter how long the protests continue, no matter how much HongKong falls into despair, she can be relied on to say the same thing every week. https://t.co/jbdHyzJ2vh

Interfering with Laura Kuenssberg Craig Murray (Chuck L). One of the Tories’ prized propagandists at the BBC.

Is the DUP about to lose Belfast? openDemocracy

I have 3 original pics to confirm it, they were driving super slow westbound on Seestrasse – I’ll try to send my 3 crappy pics, but there should be an article on this sooner or later.

I guess Monsanto/Bayer has been working hard to convince the farmers that glyphosate is “safe”.

Wowsers, Johnstone, then Carlson? What a progression. Positive but very unexpected.

Instead of doing the "TUCKER CARLSON IS NOT AN ALLY" dance antiwar leftists always do whenever Carlson gets a controversial story right, how about this time everyone just shames liberal MSM outlets for letting Tucker fucking Carlson be better than them on something? https://t.co/ScNOKOzkkT

Massachusetts State Police have quietly started using Boston Dynamics’ robot dog ‘Spot’ in the field Daily Mail. BC: “How is this good?”

Independents souring on impeachment underscores risk for Democrats The Hill

Trump impeachment: White House aides can be made to testify BBC. Will be appealed.

Bloomberg Versus Trump Is a Nightmare That’s Just Beginning Vice (resilc). Bloomberg won’t get far enough to do anything other than make noise (I will concede he might get the nod in a brokered convention, but it’s hard to see how he gets enough delegates and popular votes by then for this not to look like Democratic party suicide). But it’s still annoying.

Elizabeth Warren Is Trapped. And She Did It To Herself. The Bulwark (resilc)

#TellTheTruthMSNBC is #1 trending in the US now. Yang supporters upset at him being given the Sanders treatment.

When villain is Obama, not Trump, news suddenly not worth reporting New York Post (UserFriendly)

Elon Musk Explains Why Tesla’s Cybertruck Windows Smashed During Presentation The Verge. So why not restage it right away?

Inside the Mass-Tort Machine That Powers Thousands of Roundup Lawsuits Wall Street Journal. As if that were a bad thing! Although I will say on the TV that winds up being on some of the time, I regularly hear ads trolling for victims.

2 million Americans don’t have access to running water and basic plumbing MarketWatch. Resilc: “But our two shit parties are locked in mano a mano combat for control of the cash flow expo.” 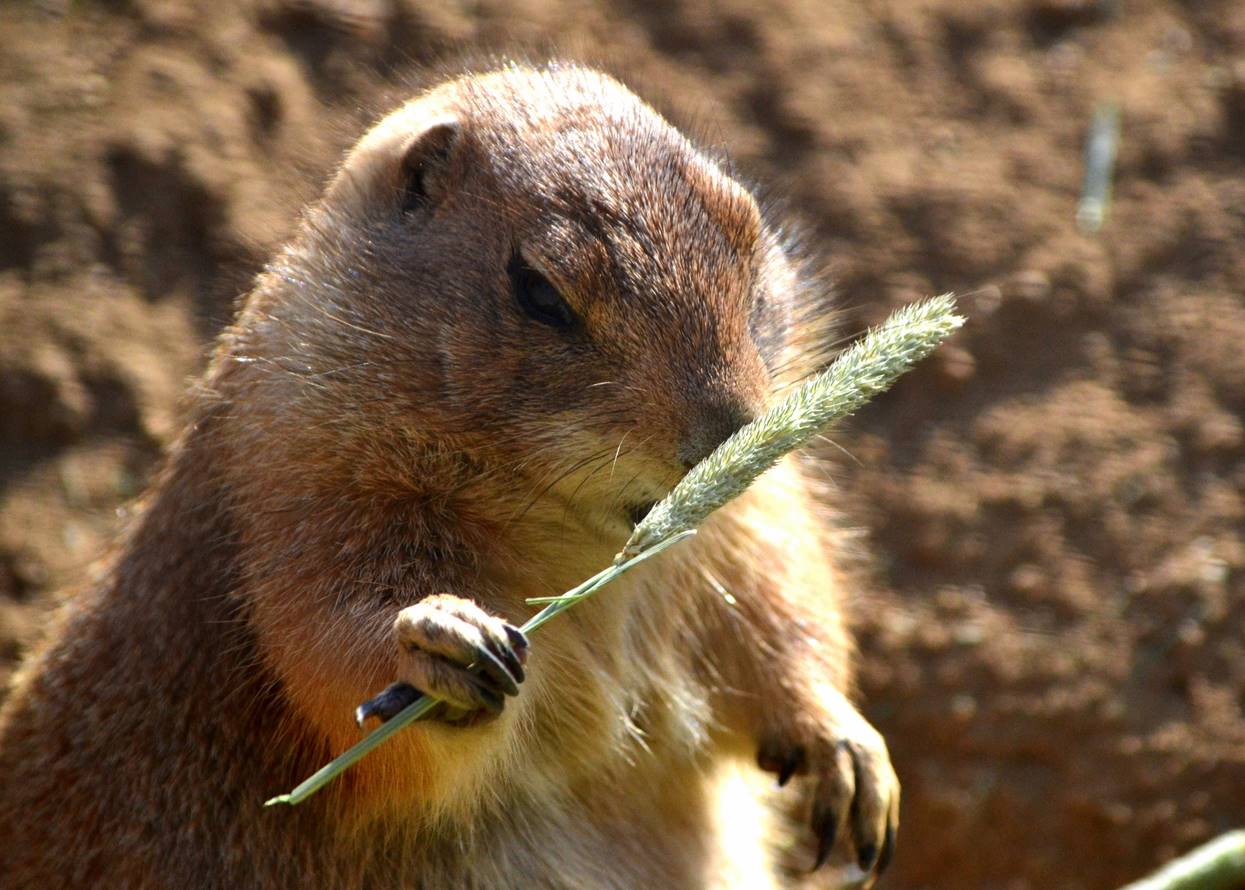