Answering the question that won me the Ig Nobel prize: Are cats liquid? The Conversation. From 2017, still germane.

Don’t even think of handing Jeremy Corbyn the keys to Number 10, says ex-MI6 chief SIR RICHARD DEARLOVE who claims Labour leader’s radical past portrays the truth about him Daily Mail

The risks to sterling after the UK general election FT

The Manifesto of Sardines. “Dear populists, the party is over. You have awakened us” (Google translate) HuffPo (DJG). DJG comments:

This a new civic movement that has arisen very quickly. It has produced much ferment in the North and in Sicily, which is one of the reasons that I am following it. The Sicilians for centuries were passive-aggressive politically, voting in clowns like Berlusconi and wondering at the bad results. Lately, Matteo Salvini and insults from the Lega have concentrated their minds. I have never seen such demonstrations.

And all of sudden, the 5 Stars are making noises about being okay with an alliance with the left—which means that Roberto Fico may be the man to watch (he’s the chair of the lower house, which is comparable to Speaker of the House).

So the fears of Italy going the way of Orban and the Hungarians aren’t quite accurate.

What will follow current events likely isn’t going to be dire.

Bolivia approves new elections excluding Evo Morales Deutsche Welle. Reading between the lines, however, MAS supporters in the country cut off the food supply for the cities.

Counting starts. A heated debate outside for residents so eager to come in and monitor the process pic.twitter.com/QvHJSLqnCD

Just imagine if digital had been involved (as in Bolivia).

A cautionary note: HK uses “first past the post”:

Every reason to celebrate, but after counting nearly 2 million votes, the ratio between pro-democracy and pro-establishment camp is still around 6:4. Public opinion is not as much of a landslide as the clean sweep of seats seems to show. #DistrictCouncilElections #DemocracyForHK

Universal suffrage as contemplated in the Basic Law is a demand; independence is not.

Less than a rumor, not quite a story:

so according to state media contacts, Beijing genuinely thought they were going to win big in the elections today, to the point of having pre-written the stories

Sounds like our own political class in 2016. Not reassuring.

Canada’s use of Huawei 5G would hamper its access to U.S. intelligence: U.S. official Reuters (Re Silc).

Climate change: How China moved from leader to laggard FT

The Influence of Railways on Military Operations in the Russo-German War 1941–1945 History of Military Logistics. For train fans and military history buffs alike. From the conclusion:

Railways were the heart of the Russo-German War because they provided the vital link between the economic and manpower capacity of the home country and the forces in the field, and in a country as large as the Soviet Union, they provided the operational level movement needed by the military forces. Geography and terrain defined the layout of the railway network, and the size of forces and the large distances involved meant that railways were the only practical option to support military operations. So inevitably offensive directions followed the railway tracks as much as the terrain.

The STAVKA and GKO realized this, militarized the railways, and put them at the heart of their operations, matching their operations to the available railway capacity. Credit must also be given to the NKPS, who in the period 1930–1938 created a world-class railway by re-writing the rule book and utilizing a low-capital approach to deliver high-traffic capacity.

Gordon Sondland’s Impeachment Testimony for the Ages The New Yorker

America Hasn’t Always Supported Ukraine Like This Defense One

The policy planning network (established by think tanks, research institutes, foundations and the likes) is a key part of the foreign-policy elite…

Indeed, a key finding on the networks of the three previous administrations was that the overwhelming majority of foreign-policy/strategy makers had affiliations with the policy planning network prior to their appointments – 26 and 25 respectively in the case of Clinton and Obama, and 22 in the case of the Bush administration. They held 209, 211 and 162 ties respectively to a total of slightly more than 300 policy planning bodies…. Moreover, we found that, around two-thirds of them (as of 2013, when these data were collected, naturally fewer for Obama), returned to the policy planning network after their stint in government (van Apeldoorn and de Graaff 2016: 78–9). At the top of the American foreign-policy elite there is thus a significant overlap between the policy planning elite and the policy making elite (which is hardly accounted for in the literature discussed in the introduction to this special issue). At least, that used to be the case until the Trump presidency.

As Table 3 shows, the network of Trump’s foreign-policy makers clearly diverges from this pattern. This is not only in terms of the number of foreign-policy makers with previous ties to a policy planning body, which is significantly lower than for his predecessors, though still more than 50 per cent, but particularly in terms of the number of those ties, which with 39 in total is only a fraction of those for Obama (133) and Bush (131).

Of course, there is this: Navy Secretary to Trump: ‘Fire Me’ If $13B Aircraft Carrier Doesn’t Get Fixed (Daily Beast, January 8, 2019) v. USS Ford Will Set Sail With Only 2 Out of 11 Weapon Elevators (Popular Mechanics, Oct 12, 2019) along with The Navy reportedly asked Carnival Cruise Lines for help with its ongoing aircraft carrier maintenance issues (Task and Purpose, November 3, 2019). Carnival Cruise Lines!!! Perhaps all parties have agreed that the real reason for Spencer’s defenestration must remain undiscussed (“not in front of the children”). And I do believe that Carnival Cruise is still offering their “Cruise to Nowhere.” The average cruise ship takes 3,000, and the entire Pentagon houses 23,000 people, so that would be a tidy little contract for Carnival.

The Lucrative Liberal Business of Killing Health Care Reform The New Republic. “If Bernie Sanders or Elizabeth Warren wants to pass Medicare for All; if Biden or Pete Buttigieg wants to implement his public option, they will have to go around not just health-industry lobbyists and their money but a whole city of careerist worms whose children’s college funds and extravagant lifestyles depend on money scraped from the [Partnership for America’s Health Care Future’s] vaults.” And that’s being generous to Warren, whose artificial dependencies in her “pay-for” and “transition” plans (immigration reform and two bills, one public option, the second #MedicareForAll) seem designed to give these “careerist worms” as many bites at the apple as they need.

The US wants to bury SC’s plutonium stockpile forever. Its new home isn’t sure it wants it. Post and Courier

Nearly half of New Orleans’ all-charter district schools got D or F grades; What happens next? Times-Picayune

In Future Wars, the U.S. Military Will Have Nowhere to Hide Foreign Policy

It’s Not the Greed—It’s the Inequality Adam Serwer, The Atlantic

Just like in Mexico, the U.S. wealth gap is massive and dangerous if we don’t turn the tide USA Today 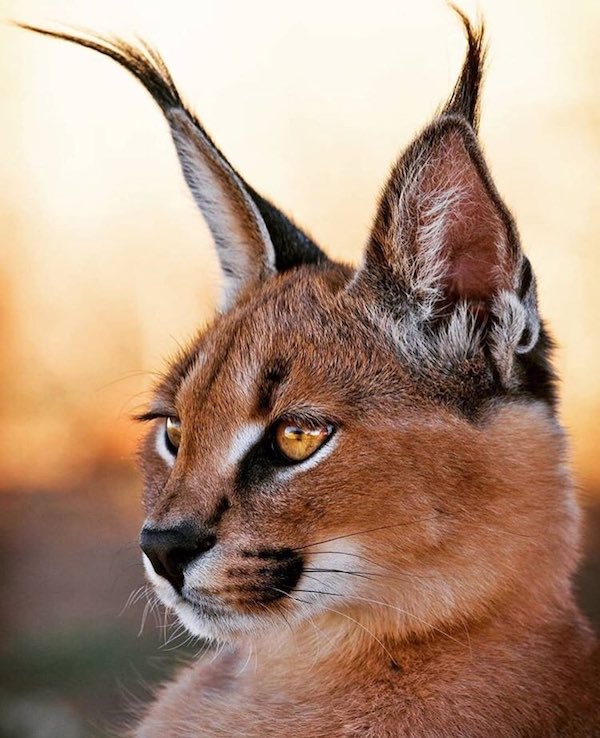