What Are Pickle Fork Cracks And Should You Worry About Them? Simple Flying

The Incredible Disappearing Farage, and Other Electoral Oddities Craig Murray

1. Twitter and FB stopping political ads are fundamentally different. Facebook is a tollbooth, Twitter is a megaphone. On FB you pay to get to your audience, on Twitter you get to your audience for free and pay to amplify. No ads on FB means no political speech on FB. https://t.co/VINfFConYJ

A Bipartisan Attack on the Homeless in Texas Jacobin

How mega infrastructure projects in Africa, Asia and Latin America are reshaping development The Conversation

The new revolutions of the Middle East are not the same, but they all share this one fatal flaw Independent Robert Fisk

The genie is out of the bottle Qantara

Chelsea, Lately The former First Daughter is, at 39, trying to figure out what her own life looks like. New York magazine

The Defeat of General Mattis NYRB

As Trump pushes to halt ‘endless wars’, the War on Terror continues unabated LSE US Centre 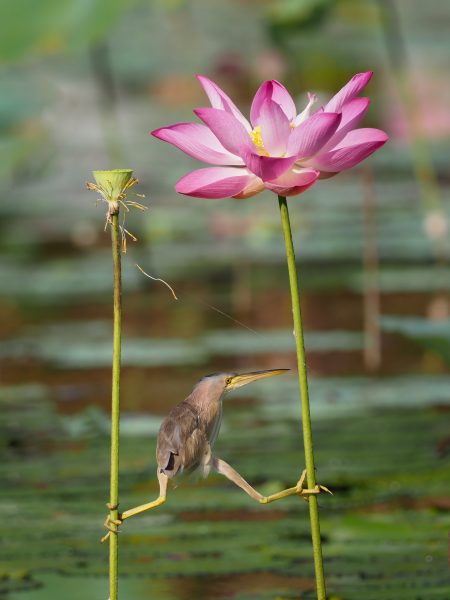