Is virtue signalling a perversion of morality? Aeon (Dr. Kevin)

What is an atmospheric river and why should Southern Californians keep their umbrellas handy? Los Angeles Times (David L)

Countries are burning from Siberia to Australia: the age of fire is the bleakest warning yet Guardian (David L)

London Bridge: Attacker had been convicted of terror offence BBC

After Al-Baghdadi’s Death, Media Failed to Ask Where ‘War on Terror’ Is Going LobeLog (resilc)

Ohio bill orders doctors to ‘reimplant ectopic pregnancy’ or face ‘abortion murder’ charges Guardian (resilc). JTM: “Where does it end? What kind of people are these, anyway?”

“America’s bright red line” is a bit much; Western cold-war tactics leveraged existing financial back-channels and developed new ones. And the piece fails to mention the dark money pools at the center of US political tactics. That’s money laundering, with several types of political leverage as the output. Article like this attempt to spin the narratives before it goes mainstream and get ahead of a looming issue. But it’s a tacit admission that at this point, the active patterns are becoming awkwardly obvious.

This man said that we should tax the poor more so that they don’t hurt themselves with the extra money. Wow. pic.twitter.com/UcKWfW5CgX

Clarence Thomas blasts his Biden-led confirmation hearings: ‘The idea was to get rid of me’ The Hill

To properly defraud a bank, you have to involve someone with knowledge of the middle/back office systems, there are always hols you can use. 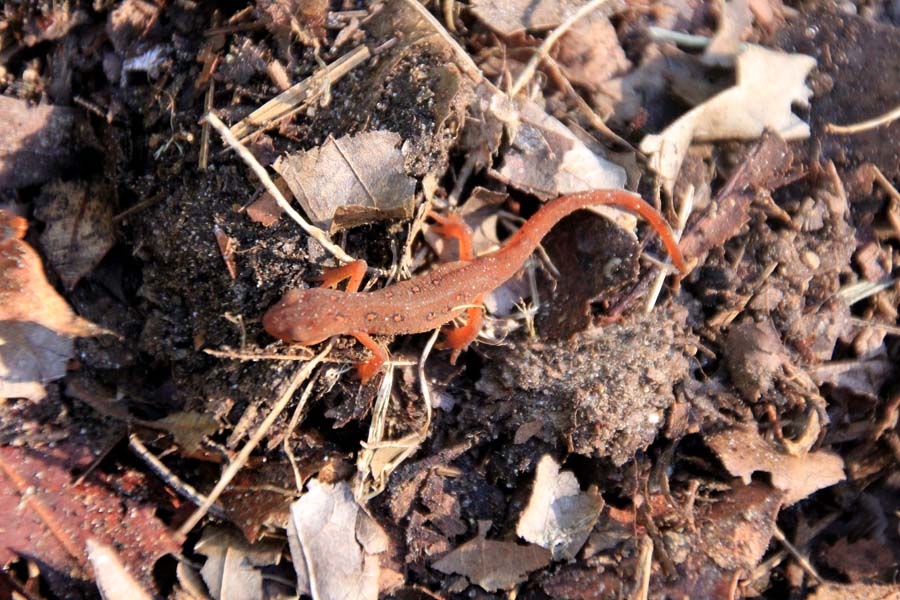 Mothers of all kind are equally caring💗 pic.twitter.com/B2O66xwiio