Computers Evolve a New Path Toward Human Intelligence Quanta Magazine (David L). I don’t know why human intelligence is so esteemed. It just happens to be the one we know best. Dolphins exhibit a lot of bad human behaviors (young males will capture and rape females, dolphin pods will gang up into bigger groups to raid females) but on the whole they are way more altruistic than humans.

Brexit: on with the charade EUReferendum

Friends and enemies: France is a big loser from Brexit Financial Times

Mormon Family Massacre Stuns Mexico, Laying Bare Government’s Helplessness New York Times. Bill B: “Military force was the only rational option for the United States during WWII. Obrador should ponder that as he stares down an existential threat which aims to swallow everything.”

Winter Is Coming: Castle Black, the Syrian Withdrawal, and the Battle of the Bases LobeLog

EXCLUSIVE: This Is How the U.S. Military’s Massive Facial Recognition System Works OneZero (BC)

Former Twitter employees charged with spying for Saudi Arabia by digging into the accounts of kingdom critics Washington Post. BC:

This article highlights my concern that the fact that three letter agencies are spying on every American is daunting and disconcerting enough, but at least those agencies are (supposed to be) bound by the Constitution and law, and have an obligation to be accountable to the People (by way of the Congressional , Executive, and Judicial branches). But private corporations have very little restrictions at all, and no duty, loyalty, or accountability (due to rights of proprietary secrets).

After 9-11, the Intelligence Community IMO made a dreadful decision to transfer the development and execution of “inherently Governmental” spying capabilities to private industry. I believe this decision was a lazy expedient to bypass the obligations under the constitution. Similarly, renditioning of torture and other intelligence driven activities were tactics to allow illegal and unconstitutional activities to occur outside the purview, and by flawed logic considered outside the transparency and accountability duties of the Government.

Once this genie was let out of the bottle, these extremely powerful, dangerous, and often unconscionable capabilities and actions become out of the Goverment’s ability to monitor and control. The private spyingbindustry sector can obtain the power to take over and control the Government (which I believe already has in at least some part). This privatized spying model enables industry to create capabilities even more powerful than those they choose to share, or even make known to, the Government – and they are largely free to sell them to the highest bidder.

I believe a mitigating approach might be to have these spying and privacy invading capabilities treated by the law as “munitions” like encryption technologies already are. They could then be treated like the weapons that they have already proven themselves to be capable of. These capabilities are presently being privately weaponized and move freely around the world at will, and we are coming to learn the horrors than occur with no oversight, accountability, nor control.

Chinese facial recognition system to discourage minor traffic violations. Cross the road when you shouldn't and a picture of you with your name, ID card number pop up on the big screen for everyone to see. pic.twitter.com/M3uRILtYEG

How Mike Pence’s Office Meddled in Foreign Aid to Reroute Money to Favored Christian Groups ProPublica. UserFriendy: “Sad but I’d be shocked if putting ‘US aid should go preferentially to Christians’ into USAID’s charter wouldn’t pass Congress with a healthy margin.

Trump-Ukraine scandal: Taylor transcript details direct quid pro quo via irregular channels. Guardian. Get a load of this: “House has released the transcript of US diplomat Bill Taylor’s testimony, which describes the existence of a parallel foreign policy approach to Ukraine.” Has everyone lost their minds? The President sets foreign policy.

Trump rails against House Democrats, impeachment inquiry during campaign rally: ‘It’s all a hoax’ The Hill

Joe Biden: An Anti-Endorsement The Nation

Should Democrats Panic About Warren’s Chances Against Trump? New York Magazine. Resilc: “Bernie no where in view in nymagazineistan.”

There are likely wealthy elites who served in the Obama administration at high levels and swear they are progressive who will answer the same as Bill Gates. When asked to choose between @ewarren versus Trump, they won't publicly answer. Which tells us a lot. https://t.co/vzew1PjIJg

You can replace the term "distributed ledgers" with "shared Excel sheets" in 90% of talk about blockchain and finance. https://t.co/AE48JnEqq4

The Drilling Frenzy Is Over For U.S. Shale OilPrice

The Ministry of Wiki-Truth Consent Factory (UserFriendly). More important than you might think.

When Did Democrats Lose the South? Policy Tensor (UserFriendly). Intriguing, important, and as you will see, a class warfare issue.

And she’s an awfully old looking for 60:

it never stops. They'll just keep doing these until the nightly news is 100% stories about inspirational child labor, 92yo Uber drivers acting as ambulance paramedics and mom's donating their kidneys to their kids b/c they don't have healthcare. Totally broken bourgeois morality. https://t.co/9v957aCkNT 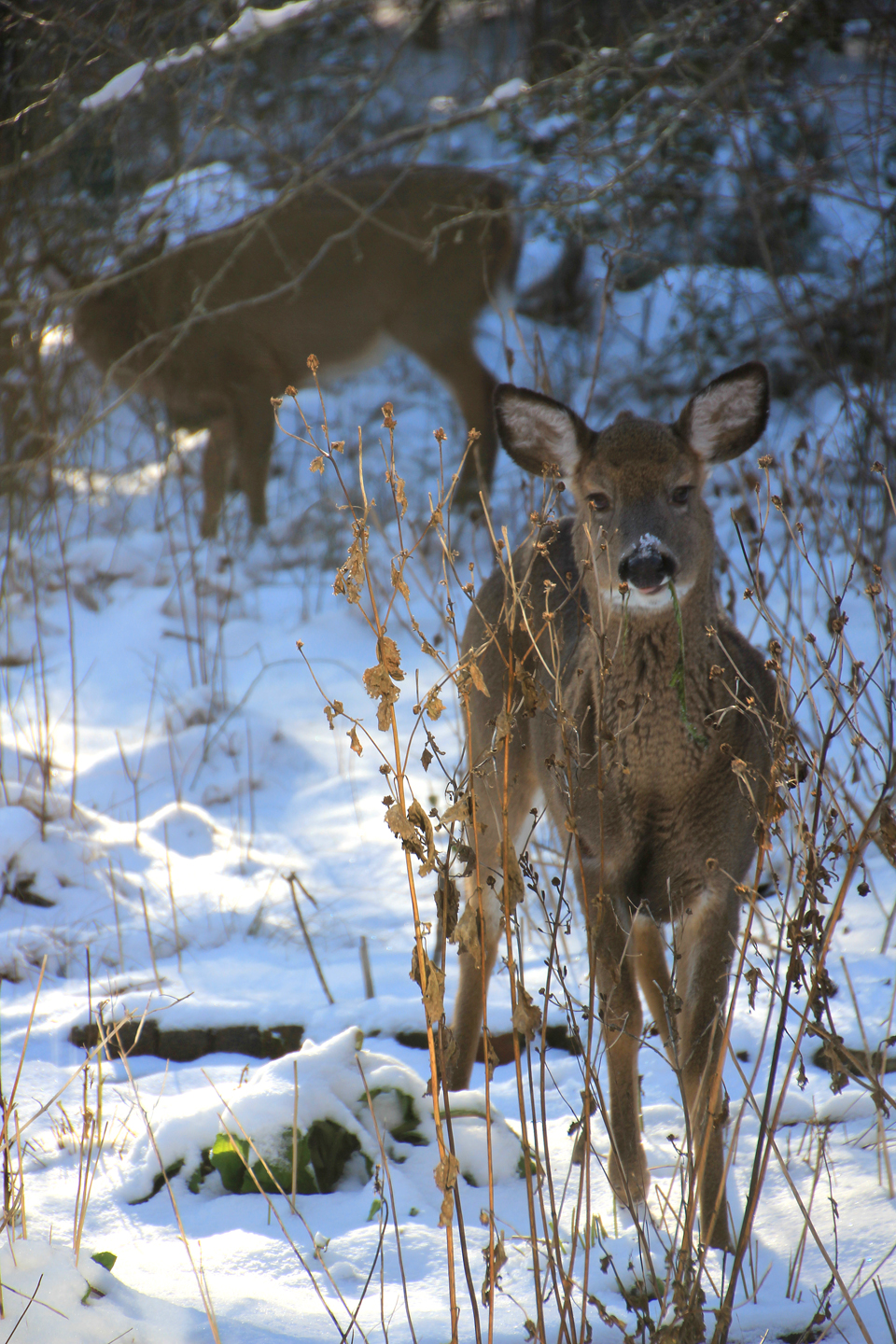 And a bonus. I have to confess I have a weakness for silly cats: