Measles Wipes Your Immune System’s ‘Memory,’ So It Can’t Fight Other Infections LiveScience

The World Has Gone Mad and the System Is Broken Ray Dalio, LinkedIn

There is one way forward on climate change Martin Wolf, FT

Winter Is Coming: Castle Black, The Syrian Withdrawal, And The Battle Of The Bases LobeLog (Re Silc).

It’s Man Vs Wild in India’s Economy, and Wild Has the Upper Hand Bloomberg. “A recent Stanford study estimated the [Indian] economy is 31% smaller than it would have been in the absence of global warming.” I know what India needs: Giant tree plantations to to feed BECCS.

In a pointed message to the U.S., the text will note that China and France reaffirm “their firm support for the Paris agreement, which they consider an irreversible process and a compass for strong action on climate.” The text also notes that “trade agreements have to be compatible with the objectives of the United Nations Convention on Climate Change, the Paris Agreement and the sustainable development program of the Horizon 2030.” Translation: how’s that trade war treating you, Donald?

The United States Is the World’s Second Largest Economy: When It Comes to Climate Change, It Matters Dean Baker, CEPR

Chinese Income Dislocations Could Be Ominous Asia Sentinel. Sounds like the Chinese 99% were sold the same bill of goods on housing as an asset as we were.

China Has a Glass-Bridge Bubble Bloomberg. I keep seeing videos of people crossing those bridges. They give me the creeps.

How the US is losing hearts and minds in Southeast Asia to China SCMP. Sending a second-tier delegation to ASEAN was a real kick in the teeth for a region whose cultures (and elites) put great value on face. That said, the countries of Southeast Asia have been performing a balancing act against their colussus to the North for centuries.

Sondland, Trump’s ambassador to the European Union, added that he later told Andriy Yermak, a top Ukrainian national security adviser, the aid would be contingent on Trump’s desired investigations.

“After that large meeting, I now recall speaking individually with Mr. Yermak, where I said that resumption of U.S. aid would likely not occur until Ukraine provided the public anti-corruption statement that we had been discussing for many weeks,” Sondland wrote in his addendum, which was released alongside a nearly 400-page transcript of his testimony.

Sondland revealed the exchange in supplemental testimony he submitted to House impeachment investigators on Monday, saying he had failed to recall the episode when he testified in person last month. Sondland, who had a direct line to Trump and was a major donor to his 2016 presidential campaign, had previously indicated he was unaware of any effort to connect military aid to Trump’s demand for politically motivated investigations.

I haven’t read the transcripts, so I can’t swear this account is accurate, but it’s at least more detailed and coherent than anything else I’ve read. (Adding: Quid pro quo is not the definition used for corruption by Zephyr Teachout, whose definition is broader. So narrowing the definition in this way, a la CItizens United, is a great victory for the political class and both parties. It’s an ill wind…)

ABC’s Amy Robach Says She Made Jeffrey Epstein Comments in “Private Moment of Frustration” Hollywood Reporter. So move along, people, move along. There’s no story here.

This Trippy T-Shirt Makes You Invisible to AI Vice (Re Silc). Right out of Gibson’s Zero History (2010, so a lifetime ago). Of course, if you’re the only one wearing it….

Why America isn’t equipped for the new rules of war Technology Review (Re Silc).

This Is a Horror Story: How Private Equity Vampires Are Killing Everything The Nation (Furzy Mouse). 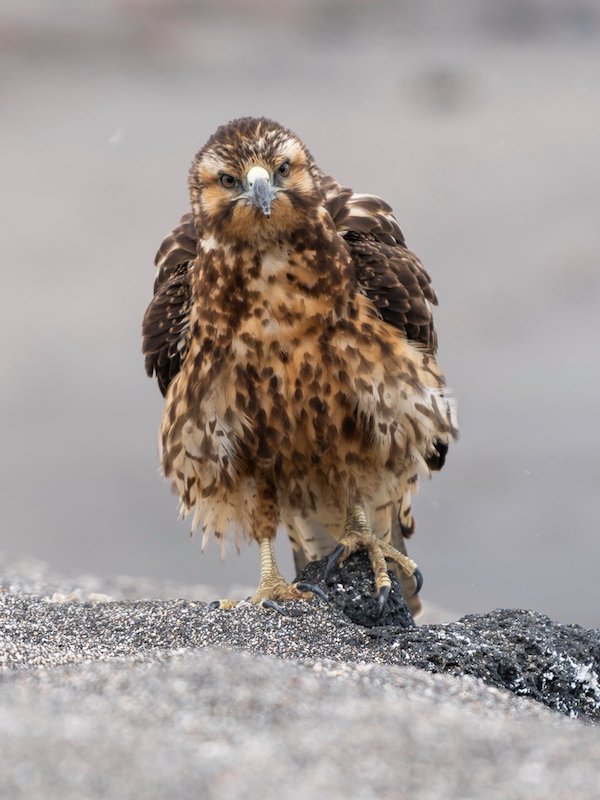