Once A Vibrant Place, Harvard Square Is Dying American Conservative

How we could sleep better – in less time BBC

This microbe no longer needs to eat food to grow, thanks to a bit of genetic engineering Science (chuck l)

Why the resignation of Iraq’s prime minister will not automatically stop the mass uprising on the horizon Independent. Patrick Cockburn.

Prime Mover: How Amazon Wove Itself Into the Life of an American City NYT

How our home delivery habit reshaped the world Guardian

The Lonely and Dangerous Life of the Filipino Seafarer (re Silc)

The Sketchy, Sketchy Case Of ICANN Execs And Self-Dealing Regarding The .Org Domain techdirt

Internet Society CEO: Most people don’t care about the .org sell-off – and nothing short of a court order will stop it The Register

Brexit: the debasement of politics EUReferendum.com

Venice goes to the polls in referendum on autonomy Guardian

Nothing To Sneeze At: The $2,659 Bill To Pluck Doll’s Shoe From Child’s Nostril Kaiser Health News

The remembrance poppy is becoming a weapon against immigrants to Canada. We need to remember everyone’s contribution to the war Independent. Robert Fisk.

Donald Trump’s struggle to revive the US rust-belt FT 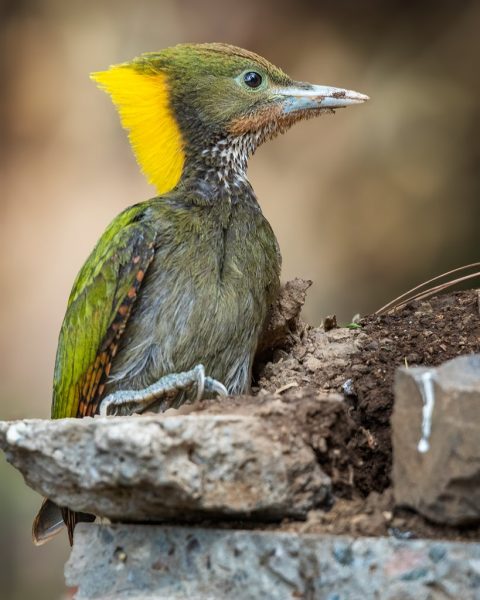