No, Scott Morrison, my husband does NOT want to be fighting fires this summer! Smarter than Crows (sscegt).

Drought, Heat, and Victoria Falls: A Climate Story with a Twist Weather Underground

A Dark River Nearly 1,000 Miles Long May Be Flowing Beneath Greenland’s Ice LiveScience Alert reader JB sends this image of the UK’s paper ballots being counted: 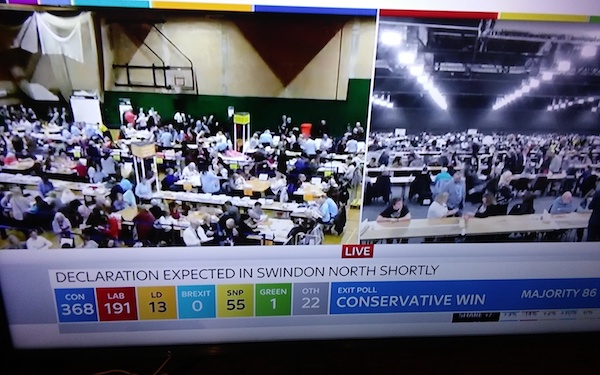 Boris Johnson’s sweeping victory is a disaster for the country, but he cannot deliver on his false promises. Here’s how to survive and resist because his nemesis will come. Byline Times

Nicola Sturgeon: Boris Johnson does not have a mandate” to take Scotland out of the EU The Herald. Gauntlet thrown.

Who will replace Jeremy Corbyn? Keir Starmer and Rebecca Long-Bailey are favourites to be NEXT leader of Labour amid battle between Corbynites and centrists for soul of the party Daily Mail. A battle that should have been joined as soon as Corbyn assumed the leadership, IMNSHO.

The UK election result is a stark warning to whoever the Democratic nominee is: Do not equivocate on Brexit.

What The Results Of The UK Election Mean For Madisyn&#39;s Bid To Be Fifth-Grade Class President

For those of you saddened by the exit poll, please consider that 5 years is my remaining life expectancy and I have to live with him…

Obama And The War On Yemen The American Conservative (Re Silc).

On Data Privacy, India Charts Its Own Path NYT (J-LS).

A Whiff of Tear Gas LRB

NOAA Warns of Risks in a Warming Arctic Maritime Executive

As the Arctic melts, China and Russia struggle for control Wired

Senate Republicans look to hold short impeachment trial despite Trump’s desire for an aggressive defense WaPo. “The emerging Senate GOP plan would provide sufficient time, possibly two weeks, for both the House impeachment managers and Trump’s attorneys to make their arguments before a vote on the president’s fate, according to 13 senators and aides familiar with the discussions.” So, another damp squib?

The Inspector General’s Report on 2016 FBI Spying Reveals a Scandal of Historic Magnitude: Not Only for the FBI but Also the U.S. Media Glenn Greenwald, The Intercept

True, Mr. Horowitz asserted no “documentary or testimonial evidence” of anti-Trump bias inside the borders of this investigation. But one has to be obtuse to read this report and not see its authors are incredulous at the idea that the only explanation possible is incompetence and misjudgment on an unimaginable scale by trained FBI professionals. As Mr. Horowitz puts it with almost bemused understatement, “We did not receive satisfactory explanations for the errors or problems we identified.”

A 5,000-Year-Old Plan to Erase Debts Is Now a Hot Topic in America Bloomberg. With a shout-out to Michael Hudson’s And Forgive Them Their Debts (see review at NC here).

What to Know About Your Rights to Unionize TeenVogue

Does tapping your can of beer really keep it from fizzing all over you? Phys.org. Science is popping! 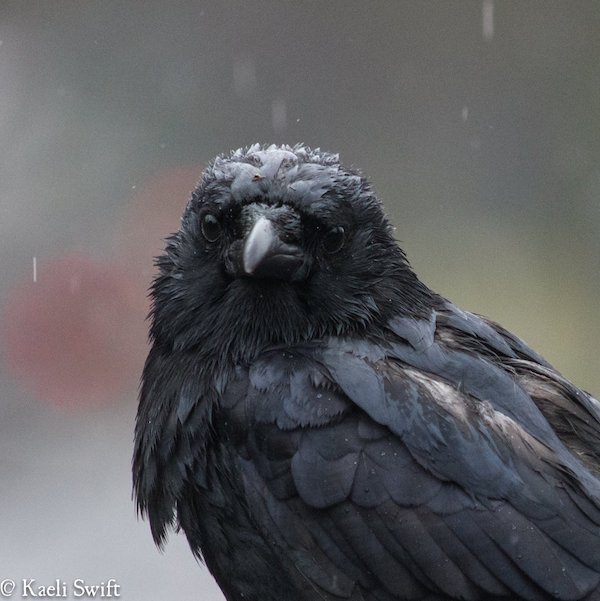 (Kaeli Swift’s @corvidresearch is a fun account, almost as fun as corvids themselves.)

Two mice having a fight at the London subway
(Photo: Sam Rowley) pic.twitter.com/gOn4qZ5Yv3