Where Christmas trees come from WaPo

Protests rage as US, UK warn on travel to northeast India  Agence Fance-Presse

We Have Just Been Handed the Pentagon Papers of Our Generation The Nation. Maj. Danny Sjursen. As it happens, during a recent long-haul flight, I just caught up w/ Spielberg’s The Post – about the publication of the Pentagon Papers.

Dear @POTUS: here’s a clue about where real corruption is, supported by US billion$: Afghanistan. https://t.co/e0Is6JnUDx

‘I Slept With My Gun’: What It’s Like to Get Your Ring Camera Hacked Gizmodo

Johnson is the luckiest politician alive – reading about worse historical crises has been my solace in recent weeks Independent. Patrick Cockburn.

“Anyone to my left is an antisemite” Immigrants as a Weapon

I drafted the definition of antisemitism. Rightwing Jews are weaponizing it Guardian

How to Avoid Amazon This Holiday Season Truthout

Jill Biden: Trump is ‘afraid’ to go against my husband The Hill

Buttigieg and McKinsey The Nation

How McKinsey Makes Its Own Rules ProPublica

Precinct closures harm voter turnout in Georgia, AJC analysis finds Atlanta Journal-Constitution. And the piece that directed me to the AJC study, Georgia Is Really Good at Making It Hard for Black People to Vote, Study Finds New York magazine; not sure the AJC site is accessible to some of our non-US-based readers. 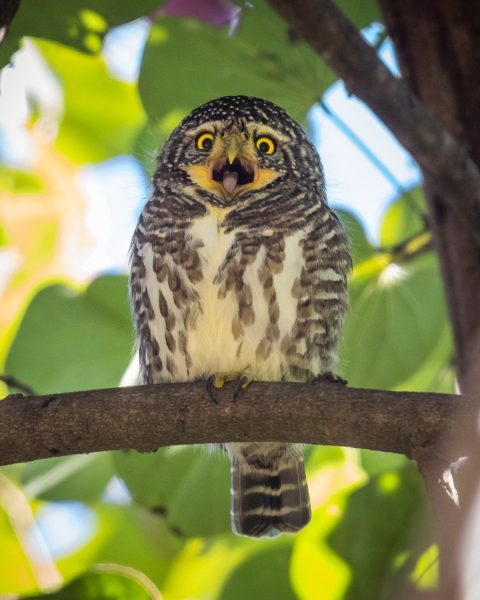