It’s time for Audubon’s Christmas bird count Yale Climate Connections. I’ve participated in many of these, in various locations. Perhaps the most memorable: Whistler, BC, where we were encouraged to down a shot of black Russian mix upon announcement of a first time siting of a particular species – e.g., a species never before recorded in any annual Whistler count. Fortunately there weren’t many of these that year  – as the black Russian mix was vile.

Is stress good or bad? It’s actually both BBC

Portrait of a Lady: Stolen Klimt mystery ‘solved’ by gardener in Italy BBC

Tasmania’s flowering giants: ‘We will never see such trees again’ The Guardian

Little piggies go to market, but in Germany they also go to court.

Animal rights activists have asked Germany’s top court to ban the practice of castrating young male pigs without anaesthetic — with the piglets themselves listed as the plaintiffs https://t.co/c2cK6GJnOX

In The Fight For Money For The Opioid Crisis, Will The Youngest Victims Be Left Out? Kaiser  Health News

Classics for the people Aeon

Canada’s infrastructure was once cheap and effective to build. Now, it’s a titanic transfer from taxpayers to the world’s biggest businesses and investors boing boing (re silC)

What Does Tucker Carlson Believe? Atlantic (re silC)

The War on Polio Just Entered Its Most Dangerous Phase Wired

Reminder: tonight is the deadline for open enrollment – that time of the year we are reminded of how amazing “choice” is in our insurance system (?).

For today, get insured if you can at https://t.co/oM59nhveTV

NEBRASKA FARMERS VOTE OVERWHELMINGLY FOR RIGHT TO REPAIR US PIRG

Dump it down the drain’: How contaminants from prescription-drug factories pollute waterways Stat

Delivering the goods: Drones and robots are making their way to your door CBS

Full interview not yet posted; this tweet should help you find it once it’s available.

“As far as I can tell, American democracy deceives its people into voting, but neither the government nor the people actually govern. It’s the transnational corporations who govern.” Bolivia’s @evoespueblo speaks to @ggreenwald ⁠— full interview coming soon. pic.twitter.com/ld03XPTuJy

India has 60 species of poisonous snakes, but only a single type of antivenom. It’s not enough Scroll

MSNBC public editor: What if Rachel Maddow is right? Columbia Journalism Review. Textbook example of TDS. These people are crazy. Posted for your shredding pleasure.

Five years ago this week, Washington and Havana surprised the world when they agreed to reopen diplomatic ties severed in 1961, but relations have since slid downhill as if on a fresh layer of Cold War ice https://t.co/x0NvYkcDCZ pic.twitter.com/7h1AIeYZ0p

Opinion: What Amazon is really accusing Trump of doing in JEDI deal Marketwatch (re silC)

Trump’s Bad. Sadly, He’s Not Alone. NYT. MoDo. re SilC: “so her answer to is to run clintoon again or byedone?” 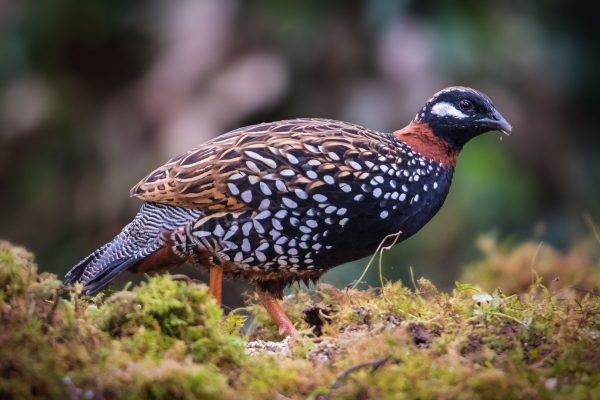