Hunziker throws a bucket of cold water on the conceited belief that everything hinges on the 2020 Presidential election. China (and India) will be the game changers, not the United States. And, as Hunziker shows, those countries have already set things in motion on behalf of economic growth.

While one might hope that somehow the human race miraculously stays below a 2 degree Paris Accord limit, as Violet Crawley observed: “Hope is a tease, designed to prevent us accepting reality.” The window for staving off what’s coming down the pike closed years ago. The sooner we grow up and accept this the better.

The author neglected to include sources, so I hunted them down. Vital and illuminating.

Point #1-The Banks Have Already Decided) “33 global banks have provided $1.9 trillion to fossil fuel companies since the adoption of the Paris climate accord at the end of 2015”

Report Finds Global Banks Poured $1.9 Trillion into Fossil Fuel Financing Since the Paris Agreement was Adopted, with Financing on the Rise Each Year

Point #2-China) “The researchers say that through 2018 and up to June 2019… China added 43GW, enough to power around 31 million homes. The authors say that right now the amount of coal power under construction or under suspension and likely to be revived is about 147.7GW, an amount that is almost the same as the entire coal generating capacity of the European Union (150GW). ”
https://www.bbc.com/news/science-environment-50474824
https://endcoal.org/wp-content/uploads/2019/11/Out-of-Step-English-final.pdf

Point #3-India)”India’s coal-fired power generation capacity is expected to rise by 22.4% in three years… Electricity demand in the country rose 36% in the seven years to April 2019 while coal-fired generation capacity during the period grew by 74% to 194.44 GW”
https://www.reuters.com/article/india-coal/india-expects-coal-fired-power-capacity-to-grow-22-in-three-years-idINKCN1UQ1Q8

Point #4)”Governments are planning to produce about 50% more fossil fuels IN 2030 than would be consistent with limiting warming to 2°C”
http://productiongap.org/2019report/

AI Is Biased. Here’s How Scientists Are Trying to Fix It Wired (David L)

The Daily Fix: India has a loud message for Modi-Shah – we won’t let you turn us into a Hindu nation The Scroll (J-LS)

Maybe not supposed to link in anything from kremlin.ru, but read through this press conference by that Putin guy and ask whether any, and I mean any, of the people who rule us via the still slightly velvet glove have a snippet of the gravitas and understanding of this guy. Or Lavrov. “Our” rulers are taking us down with their sinking capital ship…”

In case you missed this New York Times series: Your Apps Know Where You Were Last Night, and They’re Not Keeping It Secret. The latest installment opens up a new big chapter with a whistleblower-provided (and large) dataset: Twelve Million Phones, One Dataset, Zero Privacy. Importantly, it shows that if you have a smartphone, your location data is not and can never be anonymized. It’s easy to figure out who you are and where you’ve been. (This also reveals how pretty much no one with a smartphone takes protective measures like using a Faraday bag a lot of the time, havig a burner smart phone and using it a lot to confuse things, or other “mess with them” strategies). However, I don’t know why this comes as a surprise.

Under Trump, the US Has Become a Leading Source of Global Instability Defense One (resilc)

Iowa man sentenced to 16 years for after setting Pride flag on fire The Hill. UserFriendly: “Well, as a gay man, I personally feel much less safe knowing I live in a country where lighting a flag on fire gets you 16 years.”

Don’t Withhold the Articles of Impeachment New Republic. Similar to out hot take, with more detail.

2020. Admittedly, at a odd hour, but #StandWithTulsi is top trending on Twitter now. #winecave also trending.

The landline primary:
(61% of those polled)

Pete Buttigieg Is No Foreign-Policy Maverick New Republic (resilc). As confirmed by the debate.

Travis Kalanick on course to sell out of Uber Financial Times

The field was rigid and closed until Mark Thoma’s Economist’s View opened the debate to all comers Angry Bear. I owe a debt to Mark Thoma. When I started blogging and was getting 150 page views a day, I e-mailed Thoma with some of my posts. Not only did he link to them, but he was encouraging, saying when he started out, he got as many page view in a day that he later got in an hour.

AI Will Transform The Field Of Law Forbes (David L)

Delta flight attendants say uniforms are making them sick Business Insider. I noticed the new uniforms over a year ago. Very purple.

Still missing in the debate on Medicare for All:

Why? Because it would replace insurance premiums (hugely regressive) by progressive taxeshttps://t.co/Y4tYJc6a1u 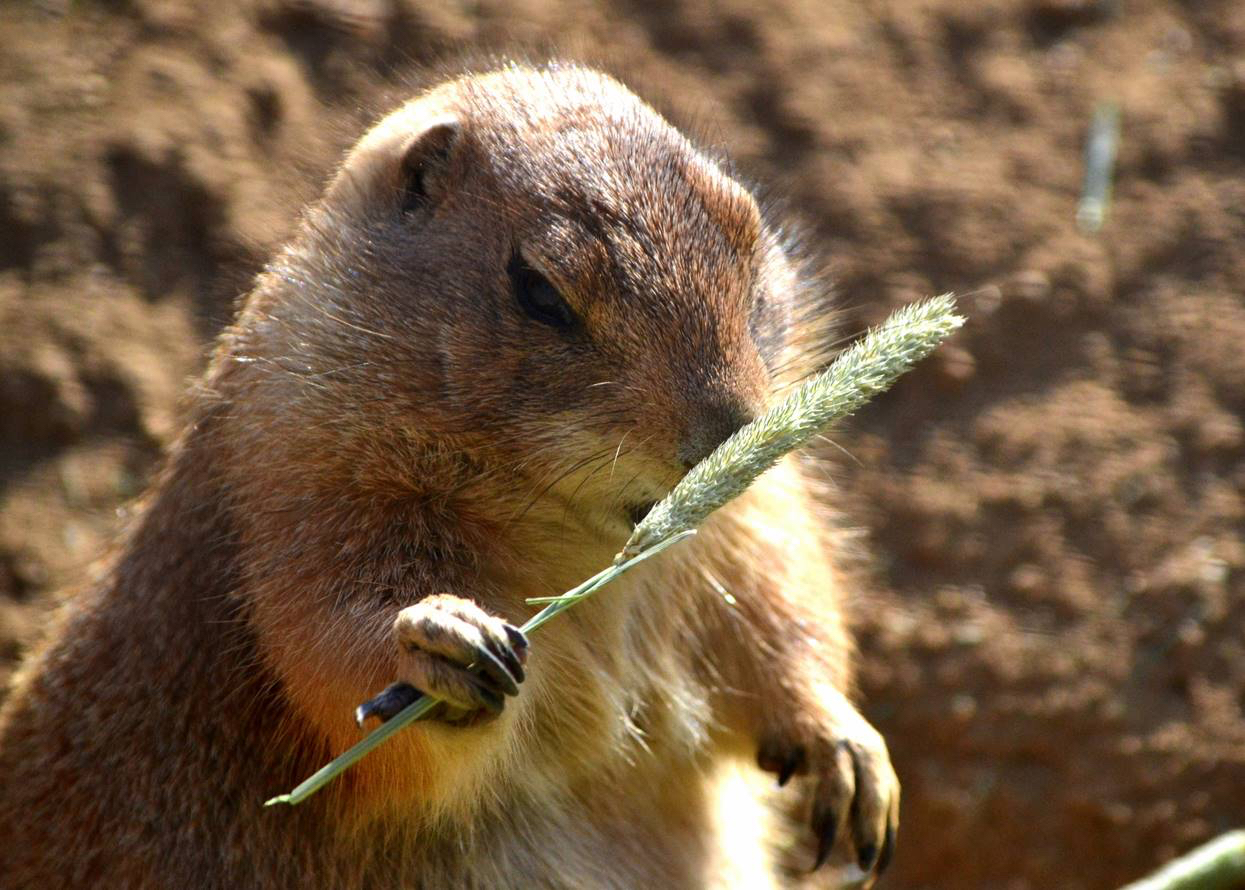