Scientists discover fish that can use their fins as FEET 3,000-feet below the surface of the ocean in the Gulf of Mexico Daily Mail

Nation which expected nothing still somehow let down The Chaser

Will a united front against the far-right transform French politics? Middle East Eye

Violence Is a Dangerous Route for Protesters Foreign Policy

Patterns of GPS Spoofing at Chinese Ports The Maritime Executive

The confused and uneven response to Chinese party-state influence: A symptom of corporate influence and capitalisation – Part One: Theory The Asia Dialogue. Part Two

In the footsteps of Xuanzang in Kyrgyzstan Pepe Escobar, Asia Times (KW). Part two. A travelogue.

Trump’s Impeachment, Ukraine, and War With Russia Yasha Levine. It’s almost as if the entire impeachment process was orchestrated by warmongering loons.

Officials Discussed Hold on Ukraine Aid After Trump Spoke With Country’s Leader NYT. Email from a FOIA request and not anonymous sources familiar with the matter, amazingly enough.

Sanders rolls out over 300 California endorsements The Hill

Why Biden’s Retro Inner Circle Is Succeeding So Far Politico

Pete Buttigieg’s Campaign Says This Wikipedia User Is Not Pete. So Who Is It? Slate (JH). Odd.

I work in the wine industry and run a small winery/vineyard. I do not have a wine cave. Most vineyards and wineries do not have wine caves. The fancy, consumer-facing facades in Napa (usually where no real winemaking is happening) is where most wine caves are. They are for show.

Bob comments: “Most wine comes out of places that look like oil refineries. The ‘vineyards’ are for branding only. Props. You know how you can tell that a wine cellar isn’t used for wine? Because there is room for 50+ people to sit down and have dinner in it.”

I&#39;m not sure how this list was compiled, but since there are several Asian Americans on the 400 wealthiest list in the US, it seems Elizabeth Warren&#39;s campaign lists them as &quot;white&quot; https://t.co/rJm2OATEE7

Of course, there’s also the idea that when the billionaire class reflects the demographic characteristics of society as a whole, social justice will have been achieved.

The ACA is now embedded in U.S. health care — and its legality is still in question NPR (KC).

Boeing’s Push to Make Training Profitable May Have Left 737 Max Pilots Unprepared Bloomberg. Very good.”By the time the Max entered development, Boeing was pushing hard to turn the unglamorous but all-important business of customer training into a profit center of its own.”

The Real Lesson of Afghanistan Is That Regime Change Does Not Work Counterpunch. For some definition of “work.”

Peter Hotez vs. Measles and the Anti-Vaccination Movement Texas Monthly 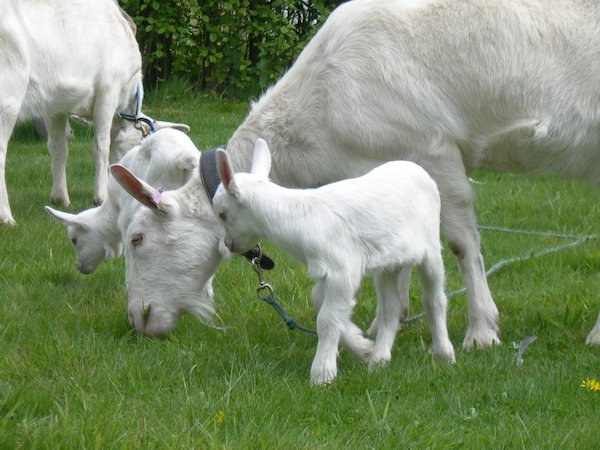