It’s Not Just You—Wild Swings in Extreme Weather Are Rising Wired (Re Silc).

Brexit: the end of the beginning EU Referendum

Strike action, from 5 to 31 December in Paris Paris Official website of the Convention and Visitors Bureau

U.S. Intelligence Agencies Prepare to Pull Back Officers From Africa NYT. “The Trump administration, hoping to prevent the United States from becoming entangled in more long wars, wants the military and intelligence forces to scale down their ambitions” (!). Or they’re needed in Latin America?

Behind the Ukraine Aid Freeze: 84 Days of Conflict and Confusion NYT

Exclusive: Critical U.S. Election Systems Have Been Left Exposed Online Despite Official Denials Vice. It’s not the Russians we need to worry about. It’s our own political class.

A Decade of Market Wins for Hindsight Capital LLC Bloomberg

From opioid deaths to student debt: A view of the 2010s economy in charts Reuters

The Problem of Pain MedPage Today

Abandoned By Coal, Swallowed By Opioids? NBER. “We find a positive relationship between the share of coal miners among total local labor force and county-level opioid mortality rates…. The decline in coal mining in the United States may have a positive spillover in the form of reduced mortality from opioid use.” Not if they go to work in an Amazon warehouse.

The Brain Senses Touch beyond the Body Scientific American

A health care system worse than our own?

A young doctor was brutally murdered by a patient’s family in #Beijing. Both suffered fr the system that created such tragedies, but we cannot discuss the system, so the public is asking to increase policing at hospitals against “unreasonable” patients & their families…

Bret Stephens and the Perils of the Tapped-Out Column Politico. Tapped out columnists, and fired copy editors.

USPS Could Privatize As Early As Next Year Fortune

Behind a U.A.W. Crisis: Lavish Meals and Luxury Villas NYT

THREAD: Today I talked to Willie Simmons, who has spent the last 38 years in prison for stealing $9. He was convicted of 1st degree robbery & sentenced to life without parole in 1982, prosecuted under Alabama's habitual offender law because he had 3 prior convictions. 1/12 pic.twitter.com/s5BNK2Ejyd 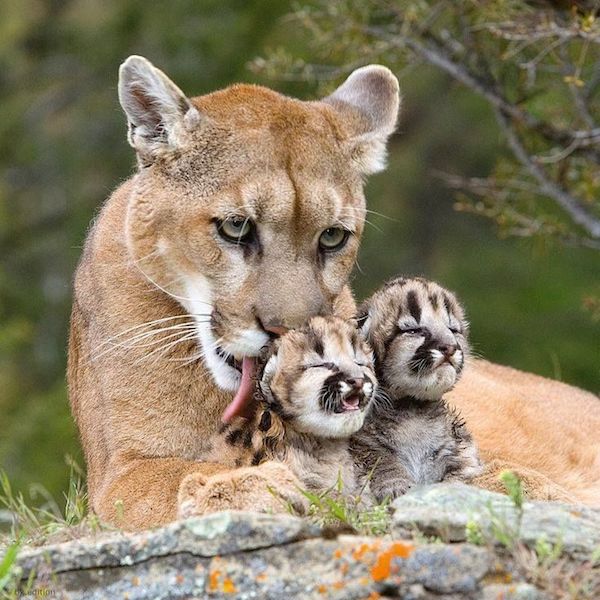