Happy New Year, everybody. Please remember not to let off any fireworks indoors. Be safe out there!

As a conversation starter:

As president, I'll turn the East Room into an open office plan, where I’ll sit with our team.

I’ll use the Oval Office for some official functions – never for tweeting – but the rest of the time, I’ll be where a leader should be: with the team. https://t.co/zIU3ZL5uIv pic.twitter.com/jLwWKJCmxw

Quite right. Because who doesn’t love their open-plan office? Or their “team”? (No, this is not a parody account. The image does not come from the linked Politico article, so I can only think that the source is Bloomberg. UPDATE It’s Bloomberg’s Mayoral office in New York.)

Today is an Open Thread. I will take New Year’s Day off, and then return in full force. I’m also thinking after yesterday’s Buttigieg gaffe, and today’s Bloomberg ridiculousness, I should invent a new category for the especially absurd.

Readers, feel free to contact me at lambert [UNDERSCORE] strether [DOT] corrente [AT] yahoo [DOT] com, with (a) links, and even better (b) sources I should curate regularly, (c) how to send me a check if you are allergic to PayPal, and (d) to find out how to send me images of plants. Vegetables are fine! Fungi and coral are deemed to be honorary plants! If you want your handle to appear as a credit, please place it at the start of your mail in parentheses: (thus). Otherwise, I will anonymize by using your initials. See the previous Water Cooler (with plant) here. Today’s plant (Hamford): 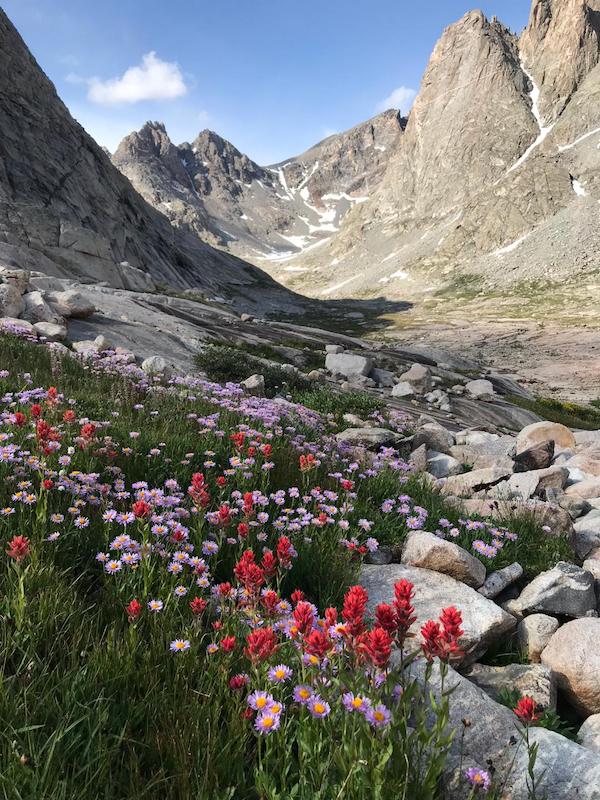 Again, if any of you go out on your Christmas walks with camera (or, I suppose, phone), I’m running out of plants. Wintry plants would be especially appreciated!