Jerri-Lynn here. Wishing all readers a healthy and joyous 2020!

The Decade in Pictures NYT

Obama, Trump Tie as Most Admired Man in 2019 Gallup These results made me chuckle: I imagine each of the top dudes is equally annoyed to find himself tied in popularity with HIM.

2019 Wasn’t Just About Trump. It Will Be Remembered for Global Resistance. TruthOut. Good idea for an article, poor execution – but may spur some interesting reader discussion nonetheless.

Trump threatens Iran after embassy attack, but remains reluctant to get more involved in region  WaPo

End of the American era in the Middle East FT. JC: “Just to be sure I was clear in calling b.s. on Rachman: the whole idea that the U.S. is in imminent danger from violent Islamics *because* we’re not militarily present in the Middle East just drives me up the wall. “Bringing democracy to the world” at the barrel of a gun —> ludicrous. We should lead for peace. If there is a Creator, we are *all* its creation.”

Nobody was convinced by my writing on Isis, until it was too late Independent. Patrick Cockburn.

Furry, cute and drooling herpes: what to do with Florida’s invasive monkeys? Guardian

Police officer made up story about expletive on his coffee cup  WBIW. I’m shocked, shocked, to learn that a cop might have lied.

The Rise of the Architectural Cult Inference

The “Bernie Blackout” appears to be over: How will the media cover the Sanders campaign now? Salon

Sanders: Speed of Medicare for All plan is a ‘major difference’ with Warren The Hill

Our Journalists Stopped Calling People Hard-to-Reach and Listened to Them. Here’s What Worked. ProPublica

Australia fires: zoo staff take monkeys and pandas home to save them SCMP

How the world has reacted to Australia’s ‘apocalyptic’ bushfires New.com Australia. Decent roundup of world coverage, despite the source.

Australia fires: Government criticised for failing to use firefighting planes from overseas as thousands flee to beaches Independent

How our thinking changed in 2019: recycling and plastics Treehugger

A plateful of plastic Reuters

Hmm. Doth the eminent professor protest too much? And to give him the benefit of the doubt, if this rationale hadn’t occurred to Tribe, can he be sure that others have not delayed presenting the Articles to the Senate – or supporting that course of action – for precisely this reason?

As one of the originators of the idea of temporarily withholding the Articles of Impeachment from the Senate, I can say with 100% certainty that Trump’s accusation is totally baseless and nutty. It bears no connection at all to reality. https://t.co/yr6w3hflYo 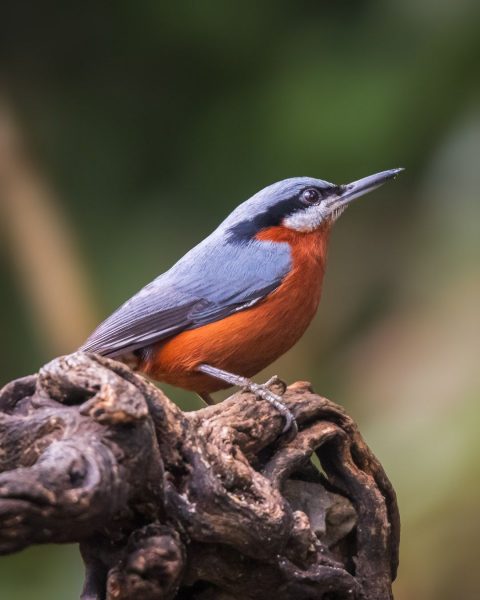