Australia bushfires: Mega blaze likely on Friday evening BBC :-(. My mothermakes sure to watch nightly news for updates on Australia.

As huge tides bear down on Oregon coast, researchers warn this is the future OregonLive (David L)

Worst Drought in 40 Years Looms Over the Struggling Thai Economy Bloomberg. Furzy; “Check out the photos of the Mekong River.”

Meghan flees to Canada where she left baby Archie with nanny and leaves Harry to deal with fallout from ‘abdication’ crisis after spending just three days in the UK following holiday Daily Mail. A regular reader, who reads tabloids for mental health breaks and zeitgeist watch the way some of us turn to YouTube cat videos, predicted months ago that Meghan would divorce Harry in no more than five years. One of the elements of that forecast was that Meghan apparently hadn’t understood that Harry was not notably rich (among other things, not able to afford private jet travel) but was in fact on an allowance. The fact that Meghan seems keen to leverage the royal name for Clinton Foundation-level grifting income enhancement bears out that take.

Video appears to show moment Ukraine plane was shot down over Iran NBC News (furzy). I happened to hear the NBC broadcast and was shocked to hear them include MH17 in a long list of accidental commercial aircraft downings in contested areas.

When crippling US sanctions make it difficult to investigate a plane crash: “Sanctions against Iran prevent Boeing from contacting the Iranians without an export license, they said.” https://t.co/WsnOnb0SGB

A New Middle East “made in Iran” is about to be born Elijah Magnier. Important.

I cross-checked a Pentagon casualty database with obituaries and not 1 of the 9 American servicemen killed fighting in Iraq since 2011 died at the hands of militias backed by Suleimani. His assassination was about revenge and provocation, not self-defense. https://t.co/9Ht08Luvgn

Trump floats expanding NATO to add Middle East Reuters. Kevin W: “:Great idea this. Countries like Saudi Arabia – and maybe Israel. That way, whenever there is a firefight between Hamas and the Israelis, you could have NATO troops occupying the West Bank.”

Iran Is Not a Threat to Our Security. Trump’s Saber-Rattling Is. New York Magazine. Lambert: “Naturally the editor wrote the headline to make the article all about Trump. It’s not.”

The Evangelicals Who Pray for War With Iran New Republic

while we were worried about state surveillance, private firms built a surveillance state more pervasive than our imagined authoritarian dystopias.

while we criticize the Chinese state’s implementation of “social credit scores”, our private firms r rapidly implementing them here. https://t.co/AV0fOJpVue

The Trailer: Their candidates lost. Here’s what they say about the race now. Washington Post (Dan K)

Surveillance video from Jeffrey Epstein’s first apparent suicide attempt ‘no longer exists’ NBC. I suspect that our tech oriented readers will confirm that deleting a file permanently is not a trivial operation.

SoftBank-backed Zume is laying off half its staff and shuttering its pizza delivery business CNBC. Robert H: “It seems like they pulled the plug faster than usual this time.”

Amazon Warned Holiday Shopper That Honey, a Popular Browser Extension, Was a ‘Security Risk’ Wired. Amazon being not nice.

Life on the Run Is Proving Expensive for Carlos Ghosn Bloomberg

Welcome To Walmart. The Robot Will Grab Your Groceries. Wall Street Journal 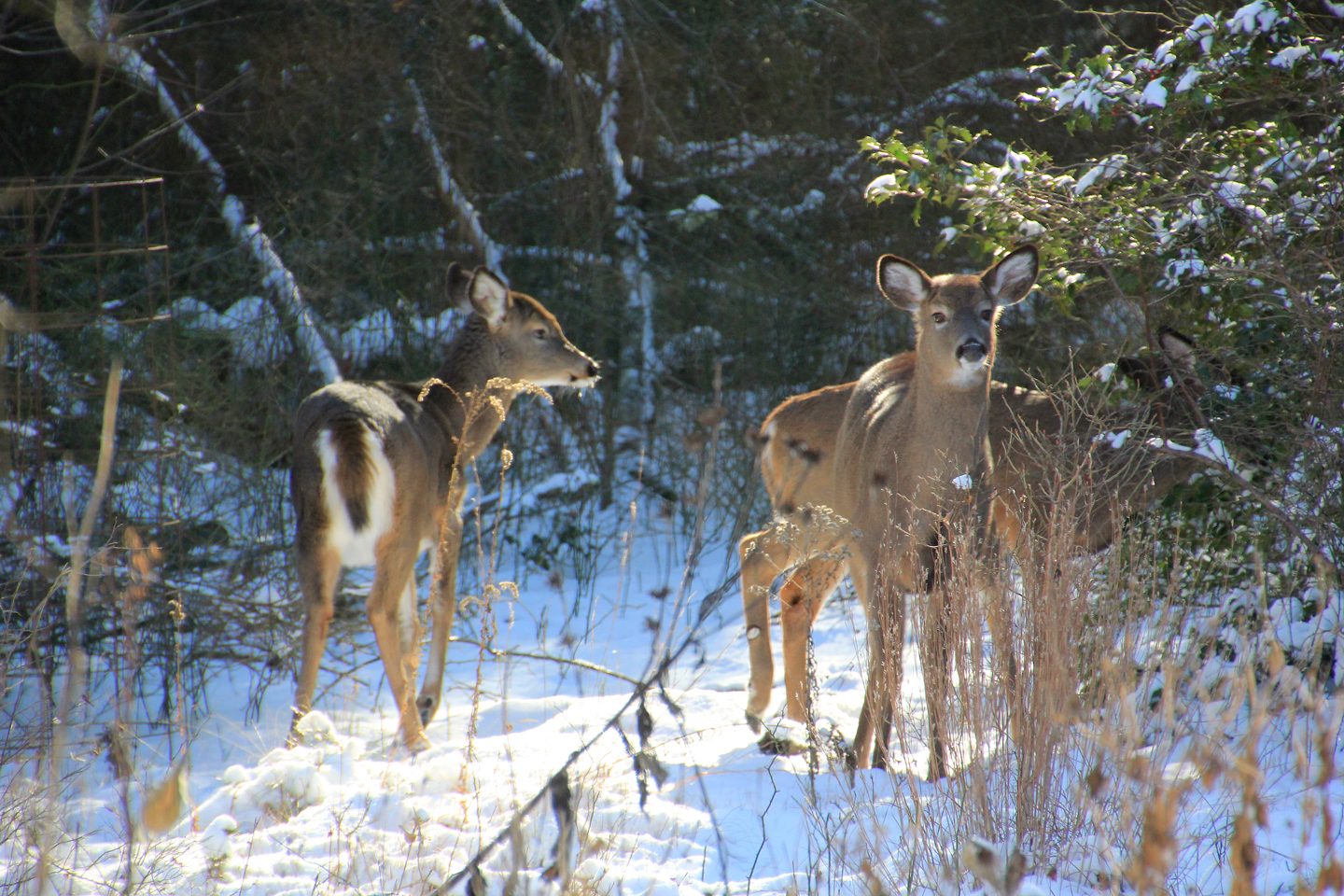 And a bonus from Dan K. See the entire thread. Related video here:

The living northern lights of the deep sea. The comb jelly Cestum can change its shine in seconds, from clear to blue, pink, & even green. Growing up to a meter long, its so delicate it feels like moving water. #openoceans #dailyjelly
Video by A. Semenov: https://t.co/zcXzTXEFgg pic.twitter.com/D1WVgkcGtT