Australia, where lies and conspiracy theories spread like bushfire Guardian

In 2030, we ended the climate emergency. Here’s how The Correspondent

Ecuador Ends 2019 with Billions of Dollars Less in International Reserves than IMF Had Predicted, Due to IMF-Endorsed Austerity Measures CEPR

At UN, US and Iran invoke ‘self-defense’ for military confrontation Deutsche Welle

Trump asks for NATO help in Middle East Politico. Let me know how that works out.

The Iranian missile strike: an initial evaluation The Saker (KW).

Russia, the Eurasian Triangle, and the Soleiman Assassination Gordon Hahn

Will This Billionaire-Funded Think Tank Get Its War With Iran? The Nation

A timeline of the escalation in the Middle East WaPo

Markets Have No Use for Your World War III Memes John Authers, Bloomberg

After Homes Collapse in Earthquake, Puerto Ricans Ask: Are We Safe? NYT. Lol, no.

The Future Of America’s Contest With China The New Yorker

I guess they’d be taking the Negative? Thread:

At the World Universities Debating Championship, 3 Jan 2020 the final motion was "This House as the Chinese Government would grant Hong Kong citizens universal suffrage." The Chinese attendees and observers immediately left the hall,

How swine fever is reshaping the global meat trade FT

Building an inclusive city in Myanmar, one trash alley at a time Reuters

The American people would do well to realize that the vast majority of Iranians feel like this man. They are not all religious zealots. They just want to live in peace and dignity. https://t.co/MazCVIElR9

It is bizarre and alarming that @RepZoeLofgren & @HouseAdm_Dems chose to omit from their witness list any and all experts who have actually studied the verifiability concerns with ballot-marking devices (BMDs) and VVPATs. I am very concerned about tomorrow’s hearing. https://t.co/lAdXnXSyKZ

The media should spotlight a different kind of war expert: Those who voted ‘no’ on Iraq WaPo. Lol, no.

How Political Fact-Checkers Distort the Truth The New Republic

What does class mean in 21st century Britain? Open Democracy 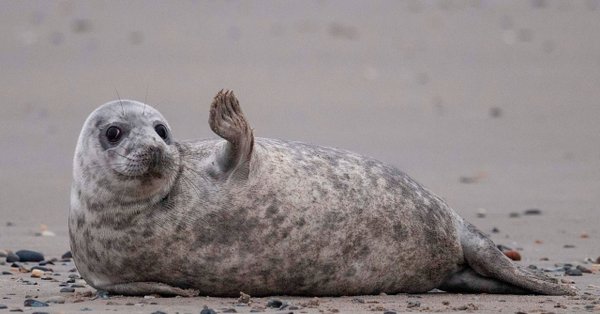 I dunno about surreal and scary. Looks festive to me!