More than 23,000 people have been evacuated and clouds of ash have turned entire towns grey as Taal volcano continues to rumble. pic.twitter.com/SskK8qbCpt

Are We on the Cusp of an ‘AI Winter’? BBC

GM in India: Faking it on the Astroturf OffGuardian

Recession: Almost half of UK firms expect economy to contract in 2020 Independent

Inside the Megxit summit: Harry talked to the Queen alone before crunch Sandringham talks, Meghan’s conference call was BARRED over eavesdropping fears – and Charles made clear his son won’t have ‘unlimited resources’ Daily Mail. I have to admit to paying more attention to this than I ought to (honestly, any is too much) because this negotiation has become way too public….and Meghan and Harry appeared to think they had a trump card in their threat to do a tell-all, royal-trashing interview. Brandishing that weapon does not look to have helped them.

How fragile is Iran’s regime? Asia Times. Article: “That short-term decline in absolute numbers of births is unprecedented outside of wartime.” Scott: “Isn’t the inference to be drawn that this moment is not outside of wartime?”

Trump attacks Pelosi over her ‘This Week’ comments about Iran protests Washington Post (furzy). I doubt Trump is doing his own Photoshopping. So another presumed adult went along with this….gah….

Inside Google’s Quest for Millions of Medical Records Wall Street Journal. Abbreviated non-paywalled: Google can view millions of patient health records in most states Axios. Thank God I am not in an HMO or PPO…..

Why did Warren wait two years to deploy this desperate attack, until the night before a debate, and with her campaign struggling to keep up with Bernie’s in Iowa?

The question answers itself. https://t.co/cZXMpJb4KW

"So, Bernie and I had a private dinner, and my view is that dinner stays private." pic.twitter.com/OadAP2k9tf

Vet’s prosthetic legs repossessed in dispute between VA and Medicare Clarion Ledger (Dr. Kevin). As UserFriendly would say, I hate this country.

The @NYDailyNews edit board and @MaraGay agree: what this discussion over bail reform is hammering home is just how broken and insufficient our mental health care system is. Jail shouldn't be our hospitals or a housing solution. https://t.co/LL8ml4cAbChttps://t.co/d3QYiWmA5x

Arnold is a 22 lb cat we rescued 7 years ago from the city pound on the day he was to be put down. Best dog I ever owned. 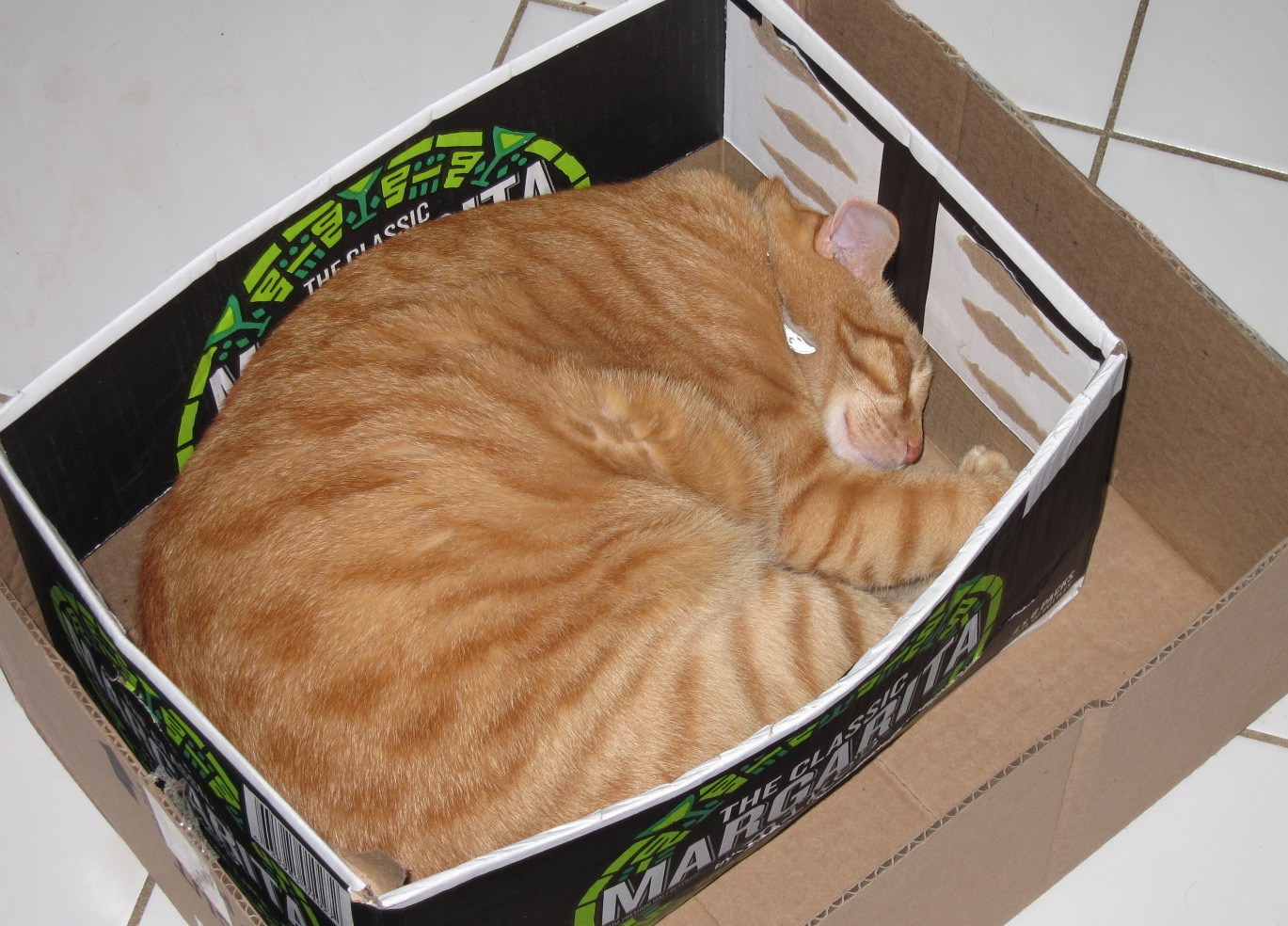 And a departure from our usual sort of bonus video from cwavec:

Here is a possible contribution. I found it delightful and heartening. Maybe a good “Antidote” only no animals.

It’s from Line Press and a direct link is:

A video about 33 min. in front of l’Opera. The opera is on strike but instead of marching, the orchestra came out onto the front steps and gave an impromptu “concert en colère” to the assembled crowd (probably bigger than could fit inside). Of course including La Marseillaise. There is some crowd action afterwards and a spokeswoman stating their position.