History of Mel Brooks: Both Parts Jewish Review of Books

New Lithium-Oxygen Battery Could One Day Power Electric Cars NBC UserFriendly: “They could…. if you thought the problem with Lithium Ion Batteries was they weren’t explosive enough.”

Before you hit ‘share’ on that cute animal photo, consider the harm it can cause The Conversation

On the Waterfronts The Baffler

An Airline Required a Woman to Take a Pregnancy Test to Fly to This U.S. Island WSJ

The 1% are much more satisfied with their lives than everyone else, survey finds WaPo (Dr. Kevin)

City knew ferries have been for the rich since day one, documents reveal NY Post

Against meal kits Salon. Common sense – do people really need to be told this? Isn’t it self-evident? I can understand the allure of takeaway, but….this is ridiculous. And people pay for this ‘service’?

Reporting Recipe: How to Investigate Professors’ Conflicts of Interest ProPublica. I don’t expect readers to rush out and do any reporting, but the questions asked in this article are useful to consider when evaluating the evidence offered by experts cited in any  context.

For Her Head Cold, Insurer Coughed Up $25,865 Kaiser Health News

A Dangerous New Era in the Middle East Der Spiegel

Prince Charles has Duchy Originals – who’s to say Harry and Meghan can’t have their own global enterprise? Independent

Even for an air pollution historian like me, these past weeks have been a shock The Conversation

Iran Crisis: India-US Defence Pacts May Limit Ability to Say ‘No’ to Military Assistance The Wire

The Limits of Hindutva Jacobin

EPA’s Superfund program, a Trump priority, is in shambles Grist

How do I choose a more climate-friendly phone? Grist

As 2020 Race Heats Up Ahead of Primaries and Caucuses, Sanders Surrogate Argues Biden ‘Has Repeatedly Betrayed Black Voters’ Common Dreams

Warren’s China/trade approach is the one area where she out-distances Bernie policy-wise. Bernie had China right in 2000, but China in 2020 is a very different problem. It is a powerful authoritarian nation with frightening global ambitions. https://t.co/yw9ydRAqvJ 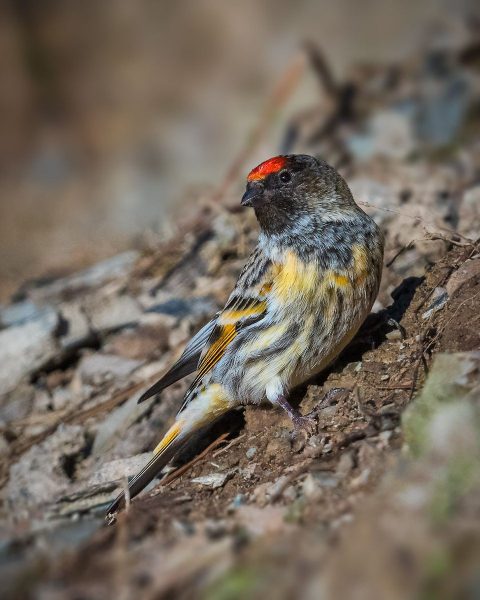