Today marks the 10th anniversary of the Citizens United decision. The legacy of ‘Citizens United’ has been destructive. We need campaign finance reform. WaPo. I’ll say.

The Dognapping of the Century Medium

The biology of coffee, the world’s most popular drink The Conversation

THE PLAYBOOK FOR POISONING THE EARTH Intercept

Iran has been changed forever by admitting its great mistake – yet the west ignores its own deceits Independent. Robert Fisk.

The US and Iran’s perpetual almost-war is unsustainable – and will end badly Independent. Patrick Cockburn.

Who will monitor a Libya cease-fire? Deutsche Welle

WHO calls for emergency meeting on new virus in China, as cases spread to health care workers Stat

Why India is seeking to lure rupee trading onshore FT

Brexit: a matter of economics EUReferendum.com

So much for England London Review of Books. Tariq Ali.

The No. 1 ‘happiest country’ in the world also has one of the highest suicide rates — economists have a theory why MarketWatch

Have the pigs started flying yet? The Daily News, the NY Post, and I are actually in agreement about the same subject (AirTrain) on the same day!

Someone play the numbers ? pic.twitter.com/woOnNyBOX3

Davos says it is focusing on the climate crisis, but its billionaires and world leaders are still arriving on private jets Business Insider

George Conway: Why Trump had to hire this legal odd couple WaPo

One year from today, a new President will have been inaugurated and served in office for one day.

‘He totally said it’ or ‘complete BS’? Sanders and Warren voters dig in Politico 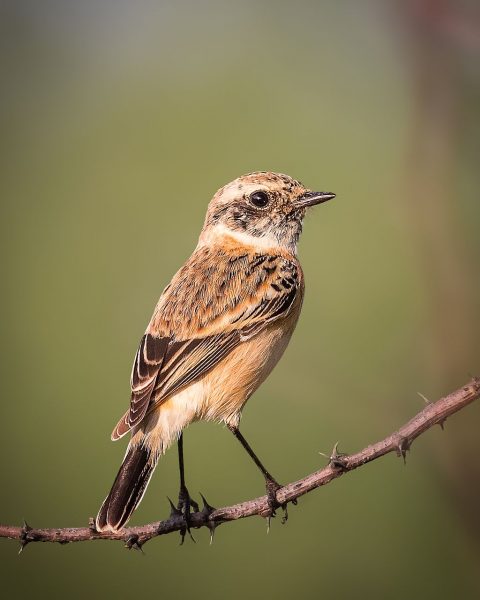