Digital de-ageing: from The Irishman’s Robert De Niro to Samuel L Jackson in Captain Marvel, how the tech is reaching new levels SCMP. I watched The Irishman on Netflix recently, and can recommend it. But it was disconcerting to watch a blue-eyed Robert DeNiro.

Netflix, Iran and the Documentary as Geopolitical Weapon FAIR (UserFriendly)

Claws out! Why cats are causing chaos and controversy across Britain. Guardian I’m not a cat person – hard to be when I’m violently allergic to them. But I know many readers love cats.  So I guess I’m posting this links at my peril.

Fairway planning to file for Chapter 7 bankruptcy, close all its stores NY Post. Sad news. As NYC supermarkets go, Fairways are great stores and I once often shopped at their Red Hook location. Occasionally,  I ducked into their Upper West side outlet on the way to or from seeing my hairdresser. Especially for cheese, and own-brand olive oil. And decent fish and meat, cut and wrapped to order.Haven’t dug ideeply nto this, but I didn’t have to look hard to find a private equity villain. See Private Equity Pillage: Grocery Stores and Workers At Risk, American Prospect.

The IRS Decided to Get Tough Against Microsoft. Microsoft Got Tougher. ProPublica

LAWMAKERS SPEAK OUT IN SUPPORT OF GLENN GREENWALD, PRESS FREEDOM The Intercept

Bush, Obama and Trump Have All Told the Same Ruinous Lie TruthDig

SC refuses to stay CAA without hearing govt The Hindu

The basics: What we know — and don’t know — about the virus spreading in China and beyond Stat

Hillary Clinton in Full: A Fiery New Documentary, Trump Regrets and Harsh Words for Bernie: “Nobody Likes Him” Hollywood Reporter

Hillary Clinton responds to backlash: ‘I will do whatever I can to support our nominee’ The Hill She really is a piece of work!

Is Hillary Clinton Running for President Again? Sure Seems Like It. TruthOut

Press Watch: Why is the mainstream media so gentle with Joe Biden? Salon (UserFriendly)

Iowa is Not the Twitterverse Counterpunch

Again, this will be unpopular, but it’s a true observation about the Russia story: “The cloud over Trump’s presidency was the product of journalists and G-men using themselves to confirm a falsehood.” https://t.co/jxaAOGXQpx

Senate adopts ground rules for impeachment trial, delaying a decision on witnesses until after much of the proceedings WaPo

Diagnosed With Dementia, She Documented Her Wishes. They Said No.  Kaiser Health News

Davos: Hopes for digital tax breakthrough between US, France AP

What the GOP’s proposed climate policies would, and wouldn’t, do MIT Technology Review (UserFriendly)

Who Put Trump in the White House? Explaining the Contribution of Voting Blocs to Trump’s Victory∗ William Marble. UserFriendly: “Well worth the read. 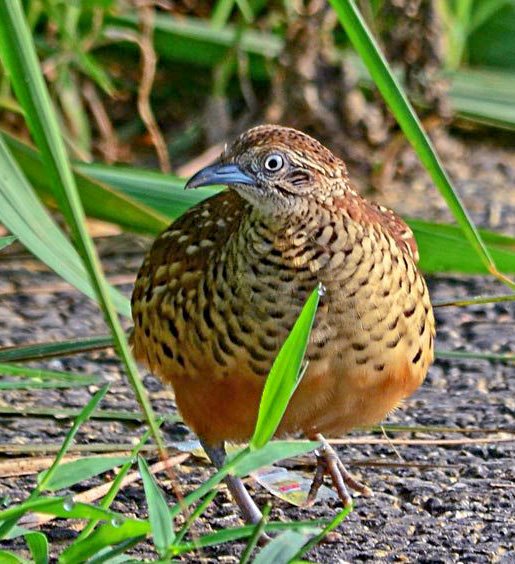