Today is the 70th anniversary of the Indian Republic. Happy Republic Day!

You Blew It, Andrew Cuomo Railway Age (The Rev Kev)

“It’s a Disaster for Europe To Be So Subservient to the U.S” Der Spiegel. Interview with Iranian Foreign Minister Mohammad Javad Zarif.

$500 million has been donated for bushfire relief, but only a fraction has reached victims. Here’s why. Business Insider (The Rev Kev). Hoisted from comments.

How Does a Nation Adapt to Its Own Murder? NYT. Richard Flanagan. One of Australia’s finest novelists: I’ve read 5 of his novels, each superb.

Analysis: The Pentagon has a credibility problem, and it’s only getting worse Roll Call

What if It Were Obama on Trial? NYT. Nick Kristof. Sone good questions, although I disagree with some of this.

Trump’s Impeachment Puts the Senate on Trial New York magazine. I think Frank Rich should have stuck to theater reviews. I’m including this for the final paragraph – everyone is finally fed up with the Clintons. When you’ve lost Frank Rich….. Will none of her posse enlighten her: HRC, please go away!

I mulled reviewing the new Hulu documentary – my torture would be to your benefit, dear readers. I’m relieved to see it doesn’t start streaming ’til 6 March – by which time it’ll be stale news. Glad to dodge that particular bullet, as from other reviews I’ve seen, from people who’ve seen screenings at the Sundance Film Festival or otherwise gained access, I think I would find the smug self-regard of HRC and her cronies hard going.

Italy’s Answer to Populism (Re Silc)

The Greatest Threat to the Prison-Industrial Complex TruthDig

Craig Timberg, co-author of this BezosPost hit-piece implying Sanders supporters are Russian assets, is the same hack who promoted the PropOrNot blacklist of US journalists in 2016—so outrageous & vile, even his own editors had to walk it back some https://t.co/DUFZJswuup pic.twitter.com/uswomydSAX

‘The Only One I Didn’t Want Her to Pick’: In Secret Recording, Trump Admits Fear of Clinton Picking Sanders as VP in 2016 Common Dreams

In a documentary on the British view of India before freedom, the Empire strikes back Scroll

Inside the horrific, inhumane animal markets behind pandemics like coronavirus MarketWatch (Re Silc)

China, I’ve got just one word for you: ‘Plastics’  Asia Times. or those who missed the news from last weekend: China to ban single-use plastics.

Worse Off Half: Spouses of H-1B workers tensely await their fate to work in US Economic Times 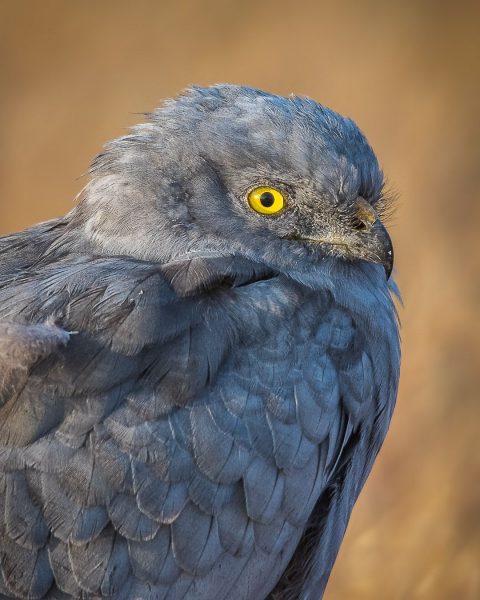