This Shimmering Black Rock Is a 2,000-Year-Old Exploded Brain Vice. Or my brain. After reading the news.

Column: That Wells Fargo accounts scandal was even worse than you can imagine Los Angeles Times

That’s it. That’s the article:

Not a lot of cars or pedestrians:

Novel Coronavirus (2019-nCoV) updates PhilStar. Resource page from English press in the Philippines. Their enormous diaspora gives them an incentive to keep track.

Walking the streets of Taipei, I’m constantly struck by how unobtrusive the police stations are. They basically just look like any shopfront with sliding glass doors, set apart only by an overhanging sign with the dove emblem and scooters outside fitted with emergency beacons. pic.twitter.com/YHM8RBaV1F

Brexit: What happens after January 31 FT

Meanwhile, at the Louvre:

France admits its police are too violent The Economist

Lula: We knew that Blair knew there were no Iraqi WMDs Brasilwire

Hundreds of Huts of ‘Illegal Bangladeshi Immigrants’ Razed in Bengaluru, Turns Out All Are Indians News18

The Fate of the China-Russia Alliance The National Interest

Auschwitz, the Holocaust, and the Fog of Propaganda War Yasha Levine, Immigrants as a Weapon

The revelations about Bolton’s book may not be so devastating for Trump Jonathan Turley, WaPo

Outbreaks of lethal diseases like Ebola and the Wuhan coronavirus happen regularly. The US government just cut funding for the hospitals that deal with them Bulletin of the Atomic Scientists (GF). Everything’s going according to plan!

Ex-MI6 spy ‘fabricated dossier on Trump and prostitutes’ The Time of London. I guess that explains why Pelosi heaved three years of RussiaGate hysteria over the side when crafting the articles.

‘They let him get away with murder’: Dems tormented over how to stop Bernie Politico. First quote: Third Way. Second: Rahm Emanuel. Come on, man.

Leaked Documents Expose the Secretive Market for Your Web Browsing Data Vice. “The documents, from a subsidiary of the antivirus giant Avast called Jumpshot, shine new light on the secretive sale and supply chain of peoples’ internet browsing histories. They show that the Avast antivirus program installed on a person’s computer collects data, and that Jumpshot repackages it into various different products that are then sold to many of the largest companies in the world.”

Ignore the chyron, that’s not the issue:

The arrogance, the dismissiveness, the smug cackling, the accents.

If Donald Trump wins re-election this year, I’ll remember this brief CNN segment late one Saturday night in January as the perfect encapsulation for why it happened. pic.twitter.com/8kQ6zN9AZV

A Bourbon-like inability to learn.

Glenn Greenwald has his reasons Non-Zero 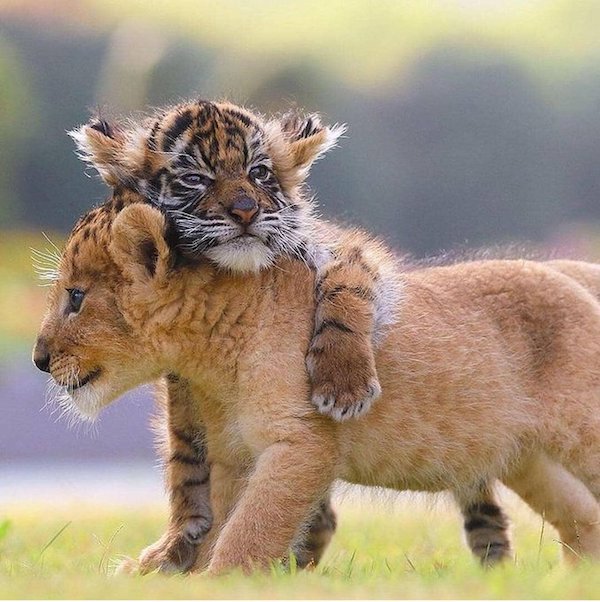