Teens are all obsessed with social media? Not so much. MIT Technology Review

Turkey’s Erdogan: No military solution to the conflict in Libya Al Jazeera

No, Iran Won’t Have A Nuclear Bomb ‘In A Matter Of Months’ American Conservative. Scott Ritter.

Americans Need to Hear More From Iranians, Here’s Where to Start Counterpunch. And I might add to this short list: Ramita Navai’s City of Lies.

Why Tunis Could Be the New Rome BBC

Why Wuhan Is at the Center of the Viral Outbreak Bloomberg

Who Said the American Model of Fighting Terror is Best for India? The Wire

Moving a Capital City to the Jungle Bloomberg

Jerri-Lynn here. I know many readers are inherently sceptical of Warren. But Stoller’s idea seems to me to be a good one. Readers?

Bankruptcy law is complicated but it’s not impossible to teach. Warren could do a 15 minute YouTube lesson on the 2005 Bankruptcy bill and what it actually did. Would be cool and useful. https://t.co/LS2e9jiX9i

Inside The Field Offices Of The Iowa Caucuses FiveThirtyEight

It’s Good That Joe Rogan Endorsed Bernie. Now We Have to Organize. Jacobin

JOE BIDEN LIED ABOUT HIS RECORD ON SOCIAL SECURITY Intercept

Buttigieg takes his case to Fox News before Iowa Politico

As Bernie surges, important piece on how to talk about democratic socialism. https://t.co/Jyr4vcbWGK

Here we go! Bret “Bedbug” Stephens articulates the “Trump for all his flaws is better than real whacked-out radicalism” argument that will be common if the wrong person wins the Democratic primary. https://t.co/KOP7Z8hzdx

FAIRWAY AND WHAT WE MOURN IN A STORE New Yorker

Florida sits on $900M in aid while storm victims wait Politico. Why is it so difficult to get aid to those who need it?

Is the consumer genetics fad over? MIT Technology Review Let’s hope so. 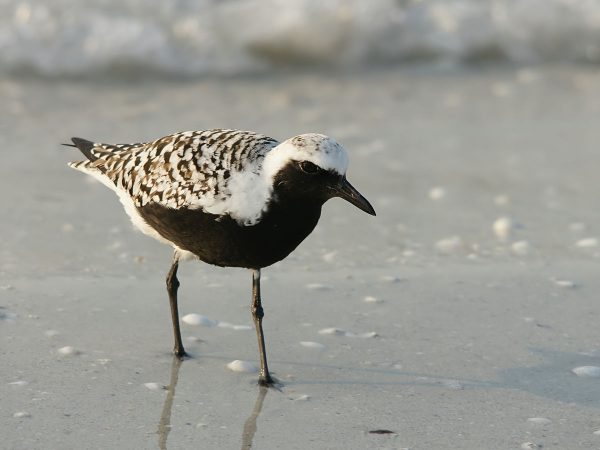