How Wuhan residents are trying to make the best of the coronavirus lockdown CNN. From Wuhan:

Wuhan is surviving and staying relatively orderly thanks in large part to its working class: people sent out to collect trash, clean streets, work in supermarkets and food stores — when every instinct tells residents that they should hole up at home. pic.twitter.com/6b2sUkG6ni

Should be obvious by now that the SARS parallels are of limited use in gauging economic impact of this coronavirus given the much bigger containment efforts involved.

Via JPMorgan, a handy list of what's been done so far: pic.twitter.com/CQV9Da3sW5

China’s Coronavirus Impacts Everything: What Your Business Should Do NOW China Law Blog

Early Transmission Dynamics in Wuhan, China, of Novel Coronavirus–Infected Pneumonia NEJM. n=425; data up to and including January 4.

Coronavirus Is No Ebola, and That Presents a Different Problem Bloomberg. Same argument made at NC here: “[T]he mortality rate of the coronovirus isn’t so high as to deter many who might have it from taking risks.”

Australians will need to pay $1000 to be evacuated from Wuhan Sydney Morning Herald. Classy!

Leaving the EU is horrible, but it is the only way to preserve our democratic liberal nation state Ambrose Evans-Pritchard, The Telegraph

Britain needs to rediscover failure if it wants to prosper The Spectator. I’m sure opportunities will be plentiful.

Strikes stab at the heart of the Finnish model Deutsche Welle

Netanyahu Goes Where No Israeli Leader Has Gone for Votes Bloomberg

What We Learned on Day Eight of the Trump Impeachment Trial Ed Kilgore, New York Magazine. Looks like McConnell has the votes to prevent additional witnesses and evidence. As of this writing!

Trump’s effort to block Bolton’s testimony makes little sense — unless he’s guilty WaPo. Liberal heaves the presumption of innocence over the side. Clarifying!

Super PAC Attacks Sanders in an Ad. Sanders Raises $1.3 Million in a Day. NYT. Ultimately, diminishing returns for the Sanders campaign, though.

Bernie Could Win the Nomination. Should We Be Afraid? Michelle Goldberg, NYT. Of course, “we” should. Fear is the existential position of the professional-managerial class. Interfluidity: “In a stratified, liberal capitalist society, the ability to command market power, to charge a margin sufficiently above the cost of inputs to cover the purchase of positional goods, becomes the definition of caste. When goods like health, comfort, safety, and one’s children’s life prospects are effectively price-rationed, individuals will lever themselves to the hilt to purchase their place. The result is a strange precariat, objectively wealthy, educated and in a certain sense well-intended, who justify as a matter of defensive necessity participation in arrangements whose ugliness they cannot quite not see. In aggregate, they are predators, but individually they are also prey, and they feel embattled. So long as the intensity of stratification endures, they will feel like they have little choice but to participate in, even to collude to entrench, the institutions that secure their market power and their relatively decent place.” If it wasn’t Russia, or Trump, or Sanders, it would be some other form of displacement.

Boeing reports worst full-year loss in its history, but CEO Calhoun vows ‘we’ll get through it’ Seattle Times

The Rise of the Video Surveillance Industrial Complex The Intercept

Ring Doorbell App Packed with Third-Party Trackers EFF. Because of course it is.

There Is No Accountability For Destructive Policies Daniel Larison, The American Conservative. ” It is no wonder that there is no accountability when sins of omission are considered fatal errors and sins of commission don’t count at all.”

Can a Socialist Truck Driver Become the Youngest Member of Congress? GQ (!).

Libertarians Can’t Save the Planet Jacobin 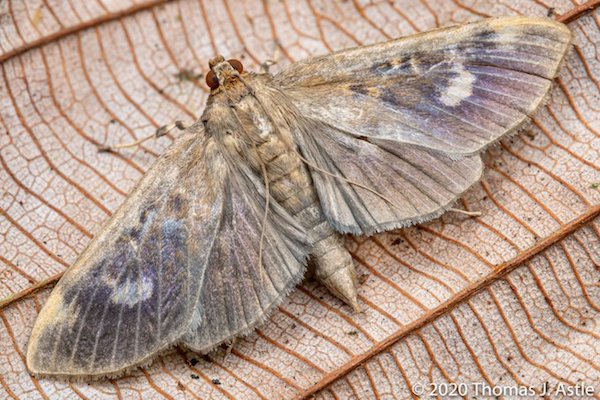