Yves here. This idea for keeping cities on coasts is admittedly not ready for prime time. But one could argue it has bigger potential pitfalls than “what about sewage?” It’s “what about food?” Modern cities depend on farming that in most cases isn’t all that nearby, to state the obvious.

By Nathanael Johnson (@savortooth on Twitter), Grist’s senior writer and the author of two books. Originally published at Grist

The way we build our houses, roads, and cities reflects the great necessity of an era.

Want to keep yourself safe from medieval marauders in a violent feudal society? Build tight quarters inside a big wall. Want three cars per household and liberty for drivers above all else? Build massive skyways, giant parking lots, and sprawling suburbs.

But what will cities look like in the coming era, when billions of people are projected to move into major metropolises — most of which are clustered along the coasts — at the same time that waters are rising?

“Instead of moving to higher ground as is usually assumed, what if we were to stay?” mused Jonathon Keats, an artist known for his playful thought experiments. For his latest, the Primordial Cities Initiative at STATE Studio in Berlin, Keats got inspiration from the distant past, when single-celled life-forms were just beginning to establish themselves on Earth. The climate was harsh and unpredictable back then, but cities (of a sort) found a way to exist. They are called stromatolites — communities of single-celled organisms that live immersed in the tides of Earth’s ancient seas. These once-ubiquitous communities now only survive in a few spots in Western Australia and the Bahamas. 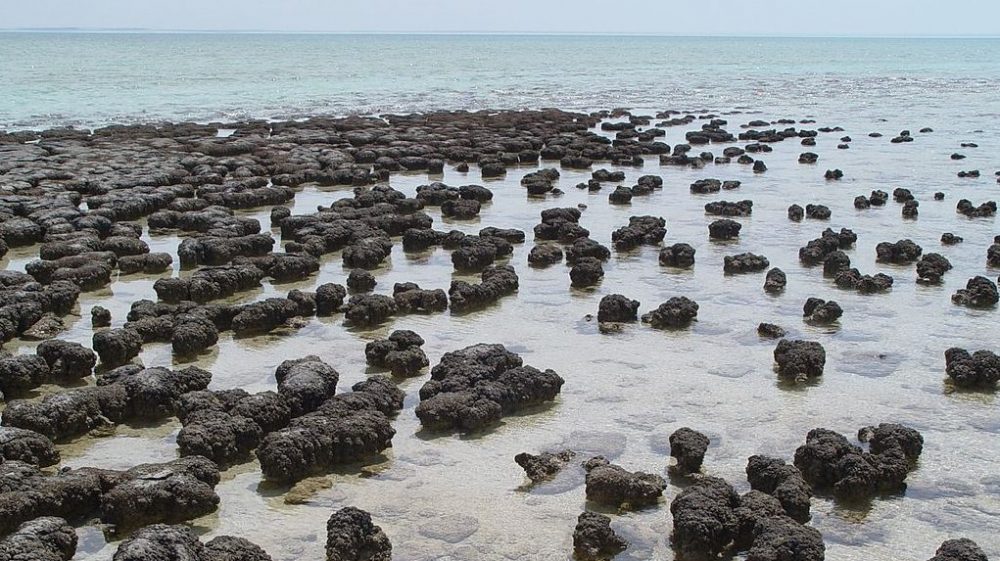 Stromatolites aren’t much to look at — they are basically towers of muddy goop. But if you look at them under a microscope, there’s a lot going on at each level of the tower. On top, there are bacteria that can turn sunlight into food. Below them are layers teeming with different species of single-celled critters, performing different functions at each level. The waste from the uppermost layers filters down, becoming food for the creatures beneath them — classic trickle-down economics (except that it actually works). Get enough of these organisms together, and their ooze starts binding mud in place, eventually forming towers amid the waves.

Designers have a long history of “biomimicry,” or copying nature’s innovations. The nose of a bullet train is modeled on the beak of a diving kingfisher, to better cut through the air, and an office building in Zimbabwe is modeled on a termite moundto cool itself without A/C. Perhaps the architects of the future could use stromatolites as inspiration. After all, Keats figured, water cools things down when it’s too hot.

“Temperatures and sea levels are rising,” said Keats. “The oceans are coming. The stromatolites, if they could talk, might say, ‘Bring it on.’”

Working at the Fraunhofer Institute for Building Physics in Stuttgart, Germany, he started building models of flooded cities. He used computer models of neighborhoods in cities like Shanghai and New York to test the effects of flooding in 2100 and 2300, and as he’d suspected, the water moderated temperatures.

Next, he built physical models: little buildings in a tray of water, bathed in the heat of an “artificial sun” — a setup that Keats described as “basically a big flatbed truck with probably 90 of the biggest, hottest light bulbs ever replicating the solar spectrum.”

By absorbing water and then releasing it to evaporation, the model buildings were able to cool themselves. And Keats didn’t stop there. He wanted to figure out how cities could work like stromatolites in every way: feeding themselves with the sun and building up over centuries. Could apartment towers somehow grow taller while sacrificing their lower levels to the seas? 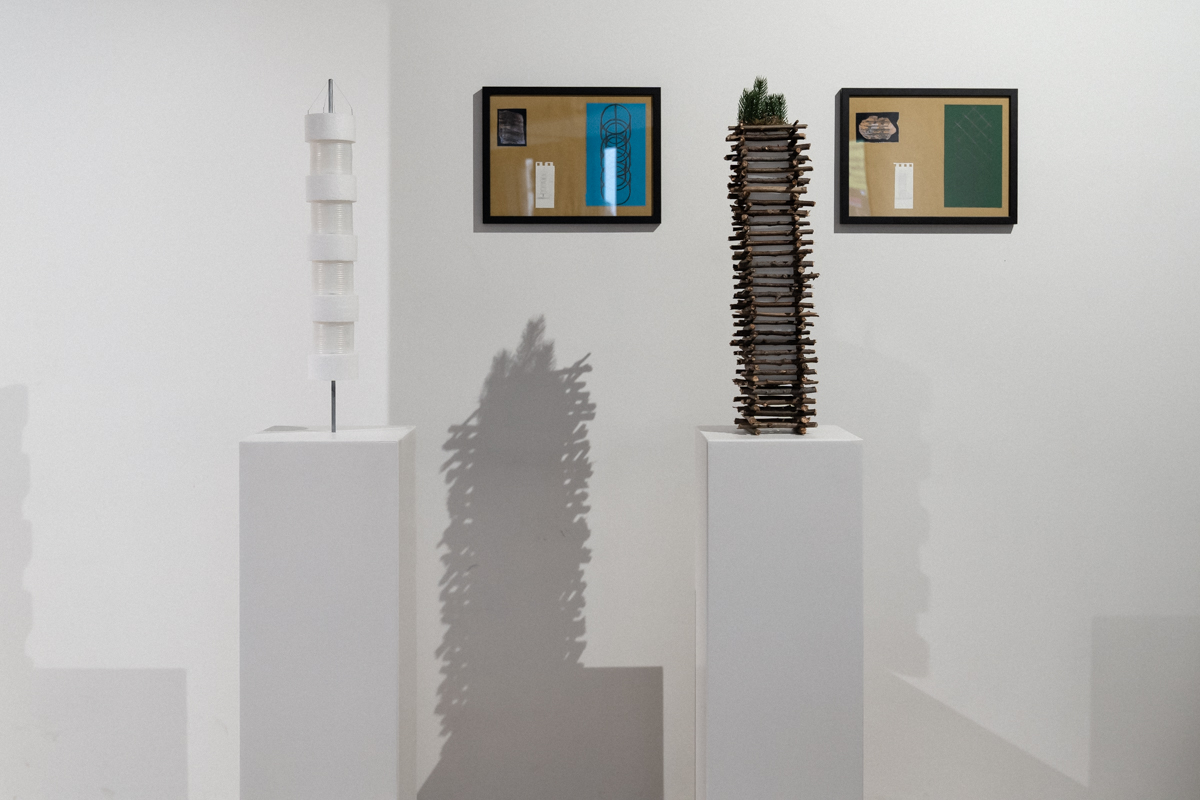 Keats imagined that the rooftops would grow trees that could be cut down to build additional stories. Sediment carried by the tides could also be turned into building materials. As seas rose, residents would move up and sacrifice the lower stories to the water. The buildings he designed, while “not exactly shovel ready,” he said, “are serious, backed by real engineering.”

Of course, an engineer in a tidal city like this would have plenty of other problems to figure out. How would people move around? How do you deal with sewage? Keats admits that his “solution” is not ideal: “This is a terrible idea! But I think there’s something interesting in a solution that is a bad idea, but maybe the best idea we have.”

Like geoengineering, these imagined tidal cities illustrate the absurd lengths we’ll have to go to adapt to climate change if we don’t end carbon pollution.

“It serves as a promise that is also a threat,” Keats said.