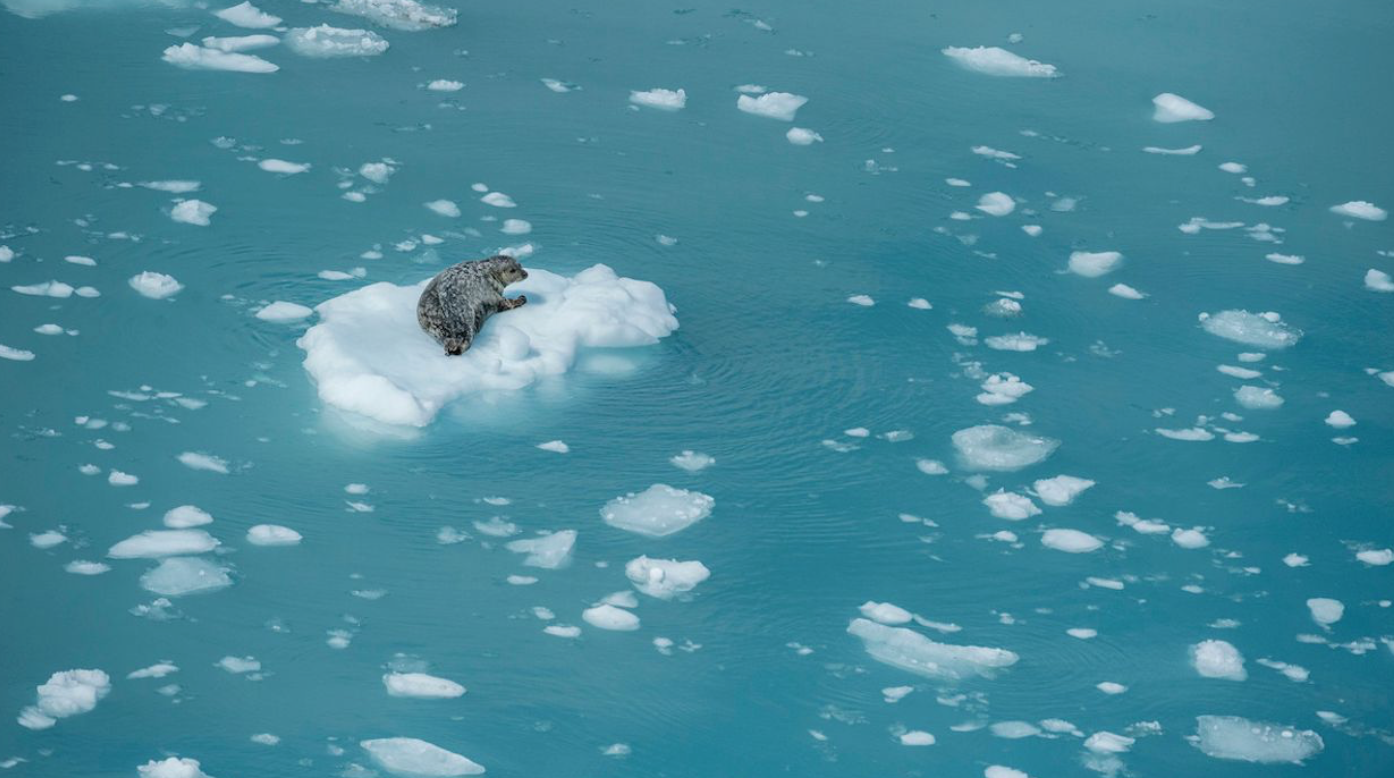 The climate crisis is accelerating the rate of change in Alaska‘s marine ecosystem far faster than scientists had previously thought, causing possibly irreversible changes, according to new research, as Newsweek reported.

The new study from the University of Alaska Fairbanks shows that the climate crisis has warmed waters, changing ecosystems and crippling sea ice growth. The researchers told Alaska Public Media that now is the perfect time to study Alaskan waters before warmer temperatures become the new normal.

Seth Danielson, one of the researchers on the paper told Alaska Public Media that their team was shocked by the record low sea ice and record high oceantemperatures of the last couple of years.

“It was a bit surprising because we felt like it came a couple decades too early,” said Danielson to Alaska Public Media.

The study published in the journal Nature Climate Change said that 2017 showed signs of “a sudden and dramatic shift,” according to the International Business Times.

This dramatic changes in ocean temperatures will have large impacts on the region, not only to the marine populations, but to the commercial fishing industry and to local populations that rely on subsistence fishing, as the International Business Times reported.

While the study focused on 2017, temperatures over the last two years suggest a lasting change is in the works.

“Many changes persisted in 2018 and even into 2019, suggesting that 2017 was not a passing oddity of brief consequence to social-ecological systems, but a sign of what is to come,” according to the study, as Newsweek reported.

The reduction in sea ice will open up commercial vessel lanes, which could reduce the viability of subsistence fishing, according to Danielson, as Alaska Public Media reported. It also could change the migratory patterns of the whales, walruses, and other species that migrate between the Chukchi and Bering Seas.

“The time of the year that some hunting activities can take place may need to change,” Danielson said to Alaska Public Media. “I think we’ve seen some indications of that already. And the species that people are hunting and fishing for may change as well.”

The Chukchi and Bering Seas lifecycles are driven by seasonal changes in sea ice and in water temperatures.

Whales, walruses and other species move southwards into the Bering Sea in the winter months when the water freezes over. Whales and walruses tend to move south into the Bering Sea during the winter. Then snow melt and algae growth in the spring allows marine species to flourish in summer, providing ample food for those large mammals, as Newsweek reported.

However, the warmer temperatures mean some animals are staying in the north and foregoing their migration down to the Bering Sea. The changes in temperatures mean many of the foods that large sea mammals rely on are dwindling.

Spotted seal pups seemed to suffer terribly, according to Newsweek. They appeared thinner and smaller than normal. Ribbon seals, similarly, appeared to have rapidly declining birth rates and many more carcasses washing ashore in 2018 — about five times the annual average from 2014 to 2017.

The researchers also noted a change in the type of fish found in Alaska’s waters, noting that pacific cod are appearing further north and have the potential to disturb native Arctic cod population, according to Alaska Public Media.

“They’re a focal point through which energy flows to a lot of different components,” said Danielson to Alaska Public Media. “For instance, they’re eaten by the seals. They’re eaten directly by people. The seals are eaten by people and polar bears.”

“You can be fairly confident in attributing these types of unusual events to human-induced causes,” Danielson added.