Yves here. Sorry for the lack of original posts. Too much news flow + the debate + a dentist visit (not serious but something I had to address) ate my day.

Coronavirus: Outbreak spreads in Europe from Italy BBC. Croatia, which has no border with Italy, but not Slovenia, which does….

India. #DelhiRiots2020 is top trending on Twitter, over 65K tweets as of now.

Resident of NE Delhi speaks out strongly on how political parties and their goons are bringing a bad name to Hindus. #DelhiRiots2020 Listen here : https://t.co/ekPUBpniXd

At least 13 people are dead and hundreds injured after days of violent protests in New Delhi.

Protesters and supporters of India's new citizenship law clashed in the most deadly confrontation since the law was passed. #DelhiRiots2020

He is 19 year old Vivek of my own area Johri Pur which is situated near a ?️slim dominated area Mustafabad/Chand Bagh/Shiv Vihar.
He was attacked with this electric motor on his head.
I know him personally,he is admitted in GTB Hospital and now he is serious??#DelhiRiots2020 pic.twitter.com/SpBH8mPNuo

She says it'd be "morally-bankrupt, work of the insane" to embrace some of the production used abroad e.g Australia, Brazil, Malaysia

"This isn't hysteria, this isn't mumbo-jumbo, this is fact"

If you're a reporter and following the Assange Espionage Act extradition case–and you should be, since it's possibly the biggest press freedoms case in a generation–it's worth reading this thread on the defense's first arguments, which really blow a hole in the govt's case. https://t.co/ebKUimRA48

Julian Assange was ‘handcuffed 11 times and stripped naked’ Guardian. This was after the first day of his hearing.

NEW: President Trump is privately furious about the slide of the stock market due to coronavirus. He is expected to meet with aides tomorrow to discuss. WH is struggling to contain the economic panic over the virus' spread — w/ @jdawsey1 https://t.co/6uWqLKE6N2

Because this is my lot in life, I will note again that Medicare for All would lead to the biggest take-home pay increase in a generation for working families, because it would replace private health insurance premiums (a huge privatized head tax) by taxes based on ability to pay pic.twitter.com/W0Vn4Mb1mE

Bernie Sanders Embraces A New Study That Lowers ‘Medicare For All’s’ Price Tag, But Skepticism Abounds KHN. Knives are out….

The Opposite of Socialized Medicine Atlantic (resilc)

2020. Tried to find a clip of Warren shellacking Bloomberg again, which was great fun. Sadly, not in the Twitterverse yet.

Honestly this debate is bad and we can thank Obama for that. Obama's DNC head @TomPerez sold tickets to lobbyists and the wealthy so the audience is cheering *for* billionaires.

Incredible. In the #DemDebate, billionaire Bloomberg boasted that he "bought" right-wing neoliberal Democrats like Nancy Pelosi

Then after saying "bought," he quickly corrected himself and said "I bought, uh got them" pic.twitter.com/2mcDgPPhIJ

Bloomberg did not “cut back” stop and frisk. He continues to lie about this, and it’s disturbing.

A judge ruled stop and frisk unconstitutional. Bloomberg fought for *years* defending the policy, and only reversed course when he decided to run for president.

Note this is what he more or less said at one point in the debate:

Why did Pete Buttigieg delete this tweet that implies his ideal politics are a sort of middle ground between segregation and desegregation? pic.twitter.com/jWclHiT8EI

Michael Bloomberg Is Always Wrong About the Economy Slate (resilc). Bloomberg’s economy isn’t at all like yours and mine.

We live on several hundred hectares of bush in East Gippsland, and this summer were burnt over three times. But now a local has found a better use for our fire trailer. 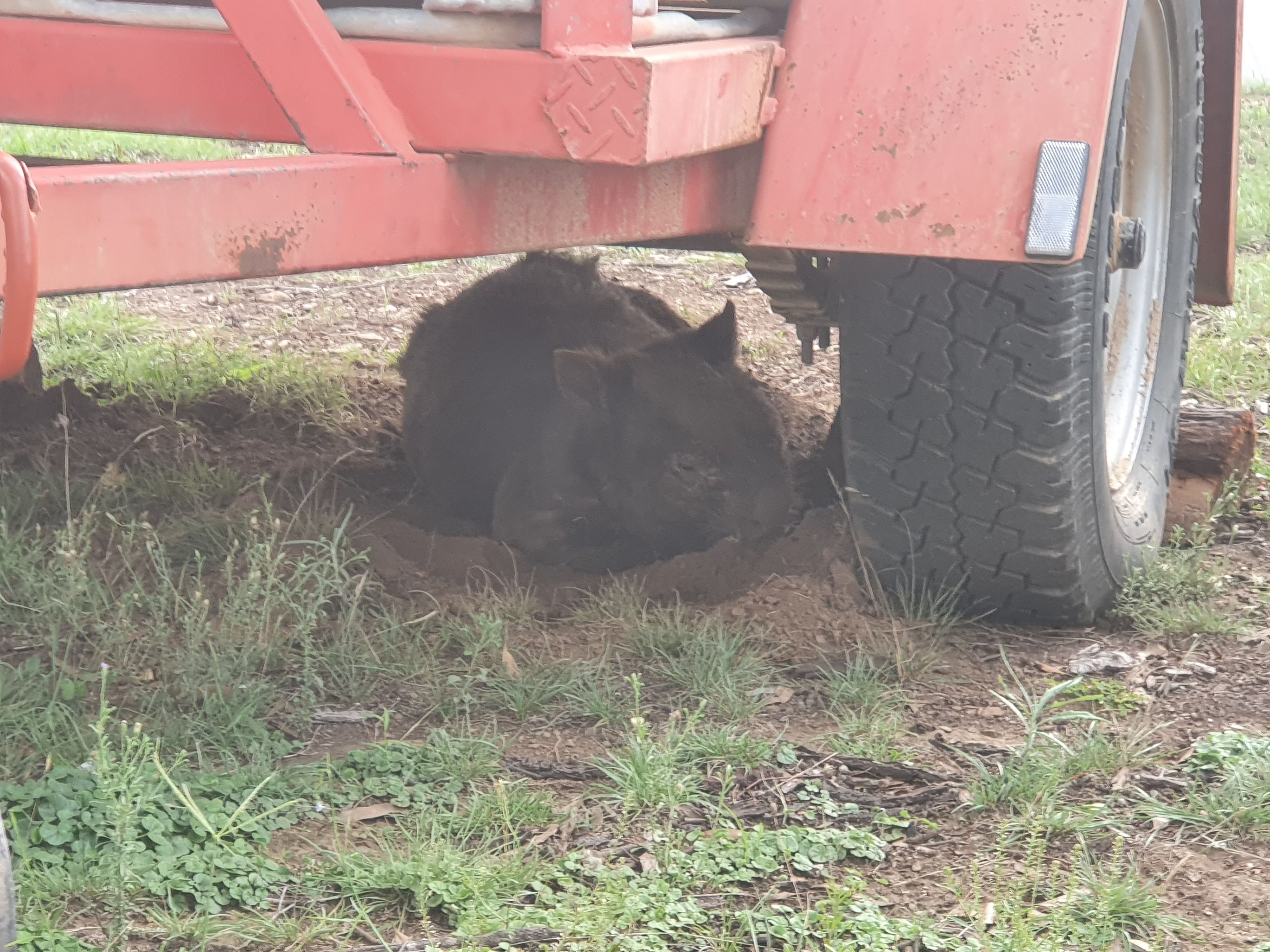 Two cheetah cubs have been born through in vitro fertilization and embryo transfer into a surrogate mother at the Columbus Zoo and Aquarium. Video courtesy of the Columbus Zoo.