To combat citrus greening, farmers are spraying medically important antibiotics on their trees The Counter

Revealed: quarter of all tweets about climate crisis produced by bots Guardian (furzy)

The EU and UK: A collapse in trust ahead of trade talks RTE (PD)

With WikiLeaks, Julian Assange did what all journalists should aspire to do Independent. Patrick Cockburn.

A Travesty and a Disgrace’: Trump Quietly Issues Memo That Could Abolish Union Rights for 750,000 Federal Workers Common Dreams

‘If a Charge Can’t Stick on These Guys, No Charges CanStick on Anyone.’ Institutional Investor (re Silc)

Bernie Sanders’ Nevada win is a breakout moment. The others are toast Guardian (The Rev Kev)

Bernie Sanders on Bloomberg debate performance: “I think it’s quite likely that Trump will chew him up and spit him out.” CBS News. The embedded video is worth your time; I’m going to try and watch the full interview when it’s released on Sunday.

De Blasio to Buttigieg: ‘Try to not be so smug when you just got your ass kicked’ The Hill  (User Friendly)

How Bloomberg is enabling Sanders to keep winning FT (BC)

I went on Tucker Carlson’s show last night to discuss why the Russiagate playbook used against Trump is now being aimed at Bernie Sanders: pic.twitter.com/aWoENgf7SB

Trump in India: A brief history of US presidents’ trips BBC

The Fight Against US-Styled IP Is Not Only in Pharma, but Also on the Farm Front The Wire

The Trump visit as India-U.S. trade booster? The Hindu

The coronavirus is picking up steam outside China, narrowing chances of eliminating it Stat

The Coronavirus May Be ‘Disease X’ Health Experts Warned About Bloomberg

How epidemics like COVID-19 end (and how to end them faster) WaPo. Dr. Kevin: “Super high quality explanation of epidemiology, supported by excellent animated graphics.” 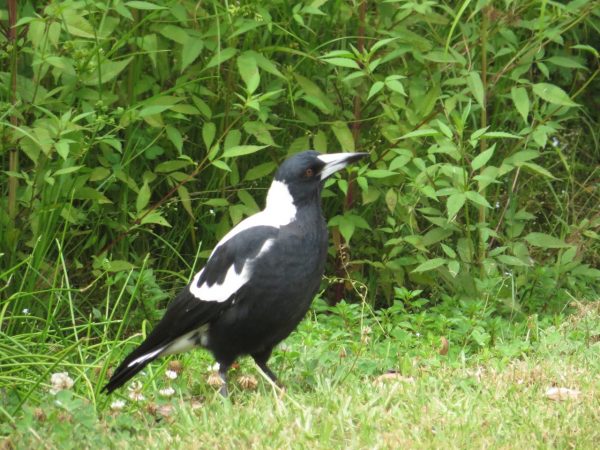