Antarctica Melts Under Its Hottest Days on Record EarthObservatory (resilc)

Understanding what sustainability is not – and what it is Ecological Citizen. Important.

‘We are literally making electricity out of thin air;’ UMass develop groundbreaking technology that will change the way we power electronics MassLive (David L)

Wood burners: Most polluting fuels to be banned in the home BBC (Kevin W). The Guardian version from JTM.

The Epidemiological Characteristics of an Outbreak of 2019 Novel Coronavirus Diseases (COVID-19) China CDC (Dr. Kevin). Careful reporting on the cases tracked, but you have the big known unknown of people de facto quarantined at home who have been told there’s no capacity to see/test/treat them at hospitals. Note the Guardian report of ~150,000 people in Hubei asking for help on Weibo and that is likely a (hopefully large) subset of the total sick but not treated, probably of cornoavirus, and not in the data set. That alone is 2x the cases analyzed here.

I work at a walk-in health centre. The coronavirus super-worriers are a problem Guardian (Dr. Kevin). On the one hand, the writers has a point re the lack of official advice about risk and precautions making his job way harder than it should be. On the other, the writer appears unaware that people can repeatedly test negative during the incubation period. There are already known cases (for instance, in Italy) of people transmitting the disease when they were not symptomatic. This admittedly poses a massive “So what do we do?” problem of the tests not providing good guidance as to when to isolate people. Dr. Kevin added: “The worried well will always be with us. Rather than being dismissed, they generally benefit from being educated about how to take care of themselves, and how to inform themselves. Docs who denigrate the worried well are on the wrong track.”

NEW: The 14 Americans who were infected with coronavirus were flown home from Diamond Princess this week to U.S. against the advice of CDC. Passengers on the plane were not informed. Me with @joelachenbach @lennymbernstein @shibanimahtani. https://t.co/xfVKVgZfO3

The Brexit Interim Evaluation GermanForeignPolicy.org (Michel T). No doubt true, but the subtext is weird. The EU does not control the UK and the EU anticipated that there would be large economic and other costs to Brexit. That was the reason for all the glum faces among EU leaders the morning after the referendum.

EU summit collapses as leaders struggle to fill €75bn Brexit hole Guardian. The lack of fiscal transfers is killing the EU. New Yorkers (for the most part) don’t think about how their tax dollars are supporting Mississippi.

The algorithm is watching you London Review of Books (Dr. Kevin)

Tulsi Gabbard: How Democrats’ impeachment campaign helped Trump Fortune. An op-ed. Good for her refusing to go away.

Satisfaction with state of nation climbs to 15-year high Gallup (Dan K). In theory, super helpful to Trump. But Dan K points out:

Gallup obtained sample for this study from Dynata.” Dynata (https://www.dynata.com/) runs panels primarily for marketing (to people who can pay for stuff), Gallup random-dialed through a Dynata-curated universe. Panels swing more conservative / wealthier, so these results shouldn’t be shocking. And of course, as Gallup obliquely observes in conclusion, more of these respondents vote regularly.

Source tells me that the Nevada Democratic Party is short on precinct chairs and offering “stipends” to volunteers who help on caucus day. Source sent me the NDA that the Party is requiring volunteers to sign, which prohibits volunteers from talking to reporters about the caucus. pic.twitter.com/PJxofs9Oo7

CNN obtained a copy of one of the four-page agreements which states, in part, "I will take all measures necessary to protect the secrecy of, and avoid disclosure and unauthorized use of, Confidential Information of the NSDP." https://t.co/CGPrhPrUrd

Bloomberg offers to release women from 3 non-disclosure agreements after Warren roasts him CNBC. Help me. I bet any amount of money it’s only three because that’s all his lawyers have been able to get to agree so far to sign up to a new deal, such as: “Bloomberg will pay you $100,000 on February 1, 2021 if you say nothing about him or Bloomberg LP through that date.” And this agreement has an NDA. Notice Bloomberg has committed only “Bloomberg LP will no longer offer NDAs to resolve sexual harassment or misconduct claims.” Although actually, the issue is it’s not a full release, just with respect to stuff Bloomberg said. I bet his lawyers went through all the stuff in past court filings and that ridiculous book of his “wit and wisdom” and determined (with respect to Bloomberg’s own words) it was already out there. Ahem, we’ll see if these women remember stuff that they didn’t make an issue of in their settlement negotiations (hence the lawyers can’t find documents on it).

To whomever is scripting these accounts, I’d love to get a response to my queries for this article. https://t.co/g25dA7ad1M

The 5 Lessons from 2016 Democrats Need to Understand If They Want to Stop Bernie The Bulwark. Lambert: “Aimed right at Bloomberg.”

With No Evidence, Bloomberg Campaign Ties Bernie Sanders To Campaign Office Vandalism HuffPost (furzy). Don’t like the headline. A lot of cognitive science shows that debunkings have to be done carefully, that repeating the allegation has the effect of reinforcing it.

Russia trying to help Bernie Sanders’s campaign, according to briefing from U.S. officials Washington Post. BC: “Reeeally? We’re supposed to believe this?”

Wells Fargo settles fake-account scandal for $3 billion Market Watch. Took an awfully long time, but this is the right sort of number. Prosecutions would have been even better. This this was flat out stealing.

As electric car sales soar, the industry faces a cobalt crisis Wired. Resilc: “EVs for most of USA USA will not happen in our lifetimes. Leap on to hydrogen.”

Harvard's president intervened to deny tenure to a rising-star economist because he publicly supports a wealth tax is an important data point for a lot of things. https://t.co/ATtp190kxQ pic.twitter.com/gdEU5uf7df

A list of ten ways we are decadent and a (speculative) theory about why it might not matter It’s only chemo (resilc). A really annoying piece but its intro list is useful. Blames victims. No recognition of how neolibearlism has undermined community and forced workers into having to spend more time merely to (barely) get by. Also presumes that progress as conventionally measures is the best metric (how about noting instead the way the US is no longer the leader in average height, a measure of childhood nutrition?) /blockquote> 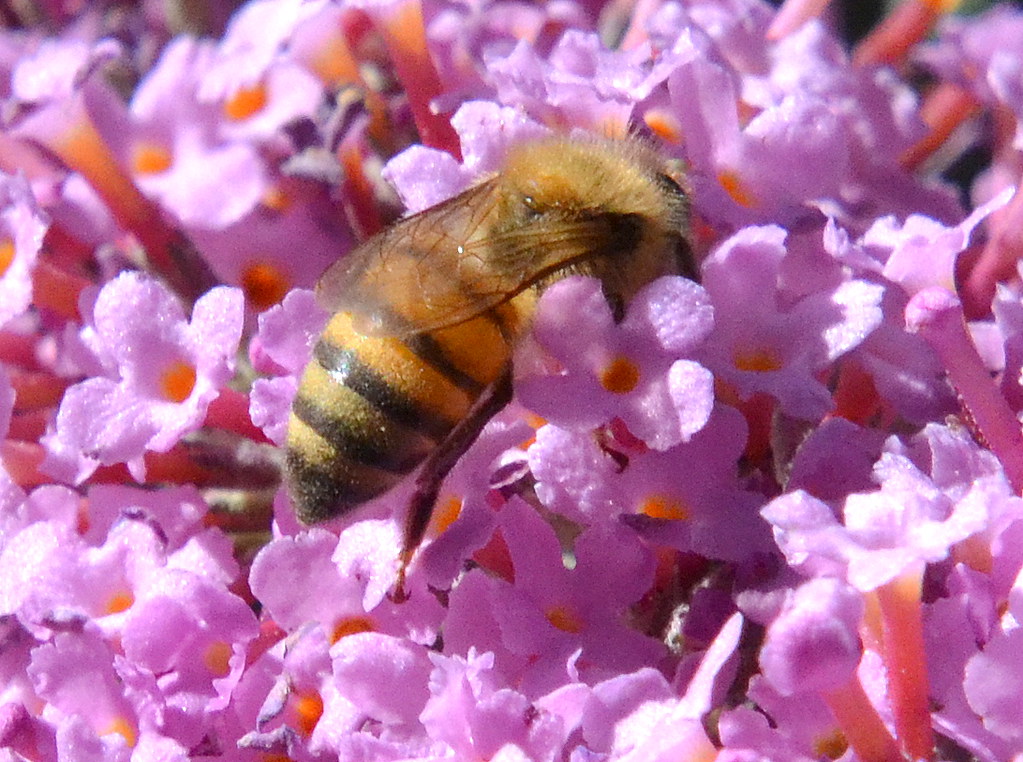 And a bonus from Dan K. Be sure to watch the entire clip:

Prophet Muhammad (sa): A man saw a thirsty dog & climbed into a well to give it water

Companions: O Prophet—is there a reward for charity even for the animals?

Muhammad (sa): In every living being there is a reward for charitypic.twitter.com/lkH0V2s4np