Brexit: a spat in the making EU Referendum

Britain’s Productivity Decline Is the Worst in 250 Years Bloomberg

Scottish Independence is Within our Grasp if We Heed the Lesson of Toom Tabard Craig Murray. Toom Tabard.

Wuhan Coronavirus: What About Central Asia? The Diplomat

To fight coronavirus spread, the U.S. may expand ‘social distancing’ measures. But it comes at a cost STAT

Cutting-edge technology! A Chinese community worker uses a drone to measure the temperature of residents and avoid face-to-face visits during #coronavirus outbreak. People need to stand in their balcony to get their temperature checked. pic.twitter.com/TE1L3xLtab

Mining coronavirus genomes for clues to the outbreak’s origins Science. From last week, but solid tech.

2019-nCoV: What the Public Should Do CDC

How to invest during a pandemic Macrobusiness

The US–Saudi Story, Through the Eyes of an Aramco ‘Brat’ NYRB

The Incomprehensibly Weak Case for Acquittal Without Witnesses LawFare

Can the government stop fake comments on its rules without alienating citizens? Federal Times

Iowa results not expected until Tuesday, leaving campaigns without answers The Hill. Utterly shambolic. The Iowa Democrat Party blames “quality checks” and “inconsistencies” for the delay. Unsurprisingly, the app that was supposed to record and relay caucus results to tabulation failed (this was the app with an unknown developer and security issues). Summarizing what I saw go past on the Twitter, Klobuchar and Buttigieg gave victory speeches, Warren said the race was “too close to call”, and Sanders said he was sure his campaign “did well.” The Sanders campaign then released the results from their own, parallel app:

(40% was as much as they had). Leaving open the question of why the Sanders campaign developed an app that worked, and the Democrat Party did not.

App Used to Tabulate Votes Is Said to Have Been Inadequately Tested NYT. “The app used by the Iowa Democratic Party was built by Shadow Inc., a for-profit technology company that is also used by the Nevada Democratic Party, the next state to hold a caucus, as well as by multiple presidential campaigns. Shadow’s involvement was kept a secret by Democratic officials through the caucuses.” “Shadow, Inc.”? Really?

How McKinsey Destroyed the Middle Class The Atlantic

Red Scare Leans Into Nothing The Cut (UserFriendly). A podcast. 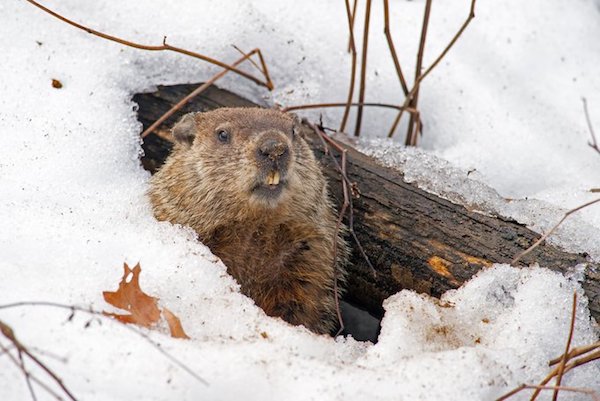 Not for the first time, I missed Groundhog Day!