Much as we love links at NC, given the volume of material we are now getting, it would be really really helpful to the moderators, and would also improve comment quality, if well-intentioned readers didn’t simply dump links, but explained the qualifications of the source, and ideally gave a quote. This goes double for YouTubes and videos generally. Think of it as informational hygiene.

Tomorrow is Another Day Craig Murray

‘I know, but what do you want me to do?’: Fauci’s strikingly honest review of Trump’s coronavirus response WaPo

How the World Will Look After the Coronavirus Pandemic Foreign Policy

How Effective Are Public Health Measures in Stopping Covid-19? Cliodynamica

A Plan to Get America Back to Work NYT. Even Tom Friedman can occasionally talk some sense.

Quarantine Meditations: Notes From The Edge Of The Narrative Matrix Caitlin Johnstone

In the Fight Against the Novel Coronavirus, a Lockdown Can Only Be a Strategic Pause The Wire

As coronavirus spreads, thousands of foreign doctors could be blocked from U.S. entry, group warns Stat

Hawaii: In a Pandemic, No State Is an Island Capital & Main

Rental and Resale Were Supposed to Be the Future. Could Coronavirus Change That? Business of Fashion

Fear of Disease and Workers’ Rights: What We Can Learn from American History  Teen Vogue. Good article, but sad it has to appear after an id pol disclaimer (e.g, first line under the headline).

Laundry in a time of COVID-19 TreeHugger

It’s not just on Pelosi. This is a total system failure. No one has fought back on the Dem side. They are all just letting this corporate coup happen.

All your questions about the Trillion Dollar Platinum Coin, Answered Nathan Tankus

Amazon Is Looking To Purchase 4 Fairway Stores Grub Street. The Red Hook location is my local Fairway. It’s great supermarket, and I want it to stay in business. I just wish it could do so without Amazon. 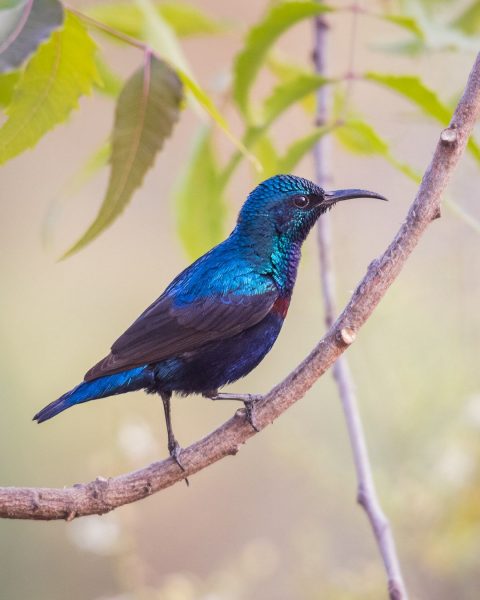