Excited Rhino Runs “Like A Puppy” On Seeing His Zookeeper. Watch NDTV (furzy)

Coronavirus: Over 2,000 deaths in 24 hours in US DW. Subhead: “No other country has had such a high daily death toll. Global confirmed cases stand at almost 1.7 million, with more than 100,000 deaths.”

Doctors are asking states to use their lethal-injection drugs to treat patients with COVID-19, instead Business Insider

NIH Begins Clinical Trial To Test Hydroxychloroquine To Treat COVID-19 The Hill. The latest theory I have heard is you need to take it with zinc and azithrothromycin…

Two-Thirds of Severe Covid-19 Cases Improved on Gilead Drug Bloomberg. N=53. And don’t 3/4 of the people with severe cases survive? The results on the ventilator patients might be promising, but I’m not sure about the less dire severe cases in this sample. Can any readers closer to this sort of data weigh in?

UK will have to live with restrictions until coronavirus vaccine is available, say officials, as new survey reveals that nine out of 10 Britons are observing ‘stay home’ advice after 980 deaths in a day Daily Mail

Florida Gov. DeSantis mulls reopening schools: Coronavirus ‘doesn’t seem to threaten’ kids The Hill. UserFriendly: “‘Cause it’s not like those kids ever need to interact with adults or anything.”

Trump Suggests He May ‘Hold’ $500 Million Meant for WHO Bloomberg

People are luring Instacart shoppers with big tips — and then changing them to zero CNN (BC, UserFriendly)

The Ideas That Won’t Survive the Coronavirus New York Times. Resilc: “If one has traveled the last 30 years it should not be a surprise.”

We can mail you a check, not a ballot.
We want you to spend, not vote.
Apparently.

This is a bad idea. A really bad one, on multiple levels – for starters, it threatens the integrity of Dem voter data & puts Nov prospects in hands of a shady firm w/ a failed track record.

Plenty of orgs bid for contracts. I hope there is enough good sense to reject this one. https://t.co/8kRIog03YM

So Bloomberg figured out that it’s cheaper to buy Biden than win himself? Or does he just want to make use of all those people he hired and promised to pay through the election? Recall that one reason his campaign fizzed out despite its ginormous spend wasn’t just his record but the fact that his rapidly assembled media team had zero loyalty to him.

This is Libor, our brown standard poodle boy.

We have watched many neighborhood kids grow up and leave their parents’ homes for college and beyond. Yesterday morning, Libor went to college. Our furry little extrovert will be missed by many two legged and four legged people. 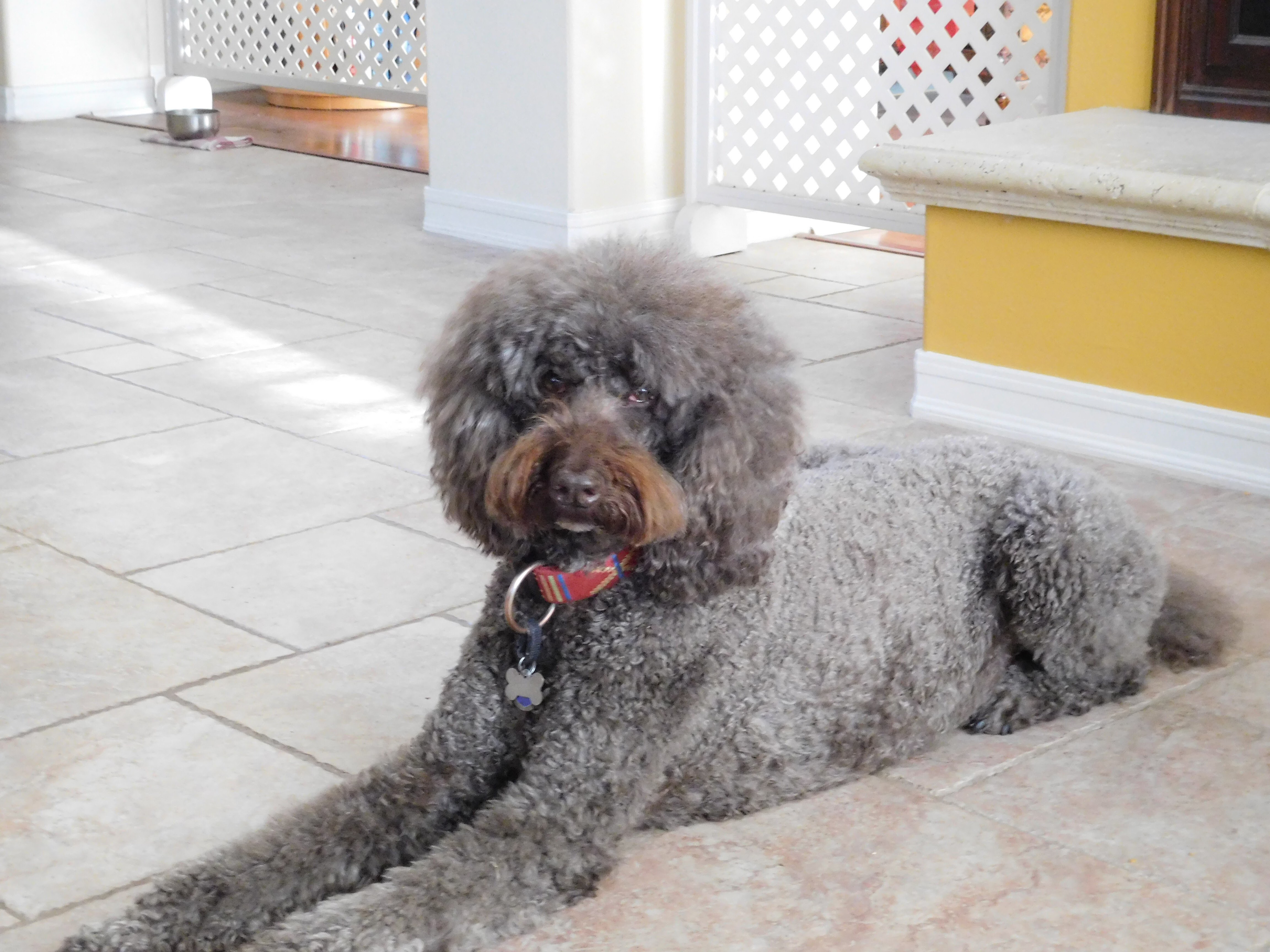 A spiny anteater takes a dip in the South Pacific https://t.co/mDQcVyhxHm