US financial aid for Greenland sparks outrage in Denmark FT

A salutary caution, at least if you follow Taleb’s investment strategy:

The safest policy is to act as if we had NO idea about the consequences of this. https://t.co/BSF2E10qc5

Low incidence of daily active tobacco smoking in patients with symptomatic COVID-19 Qeios. “Conclusions and relevance: Our cross sectional study in both COVID-19 out- and inpatients strongly suggests that daily smokers have a very much lower probability of developing symptomatic or severe SARS-CoV-2 infection as compared to the general population, ” confirming NEJM study. ‘Cause smokers’s alveoli are so crudded up with tar that they can’t get infected! Now do marijuana.

New York City antibody survey reveals more than a FIFTH residents have been infected and mortality rate is FIVE TIMES deadlier than the flu Daily Mail. “It remains unconfirmed how accurate the test – which the state developed itself – is.”

Amid Signs the Virus Came Earlier, Americans Ask: Did I Already Have It? NYT

Poll: 8 in 10 Americans Favor Strict Shelter-in-Place Orders To Limit Coronavirus’ Spread, and Most Say They Could Continue to Obey Such Orders for Another Month or Longer KFF

Germans are not Swedes are not Americans, but (original):

The Real Reason to Wear a Mask The Atlantic

With and without masks:

In this experiment, investigators used a laser in a darkened box to visualize approximately 300 droplets that were generated during speech. #COVID19 #SARSCoV2 pic.twitter.com/bLaX9ORDT9

Even so, the oft-repeated test sentence — “Stay healthy!” — misstates the rationale for the general population using masks: They do not so much protect you from others, as others from you. The ethic is quite literally #NotMeUs (hence, politicized, as the very notion of public heatlh is politicized).

“With such precautions the courtiers might bid defiance to contagion“:

The House's doctor advises members to wear masks to prevent them from spreading infection to others. Reps. Michael Burgess and Jim Jordan are among those ignoring that advice. So watch Jordan over Burgess's shoulder here. pic.twitter.com/mQFNS9r2bH

Jim Jordan’s district is (OH-04). “Jordan’s district ranks second in Ohio for prison inmates… with 12,560 inmates as of early October at prisons in Grafton, Lima, Marion, and Marysville.” And: “Marion prison is one of the nation’s largest sources of COVID-19 infections” WKYC. 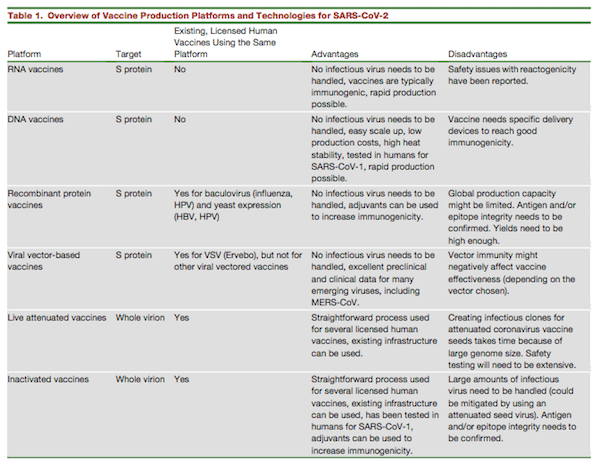 surveillance should be off the table, but proximity tracking could be useful.”

Farmers Are Starting to Destroy Their Pigs After Factories Close Bloomberg (KW) The World’s Top Pork Processor Is Battling Two Epidemics at Once Bloomberg. Happening at the same time in the US and China. In a crisis,

Who Should Get Bailed Out in the Coronavirus Economy? The New Yorker. The same people who got bailed out by [genuflects] Obama. Easy peasy!

“Really Want to Flood NY and NJ”: Internal Documents Reveal Team Trump’s Chloroquine Master Plan Vanity Fair (dk: “‘Based on documents and interviews provided by multiple federal officials’ but only one email excerpt presented and scant attribution. It *sounds* likely, but it would be nice to have more meat to the scuttlebutt.”

How Control Theory Can Help Us Control COVID-19 IEEE Spectrum

Diseases Can Jump to Humans from Plants, Not Just from Animals Scientific American

How asymptomatic cases fuelled spread of coronavirus Times of India

How the Bottom Fell Out of the U.S.-Saudi Alliance Foreign Policy

The Russia hoax was never a hoax. An encouraging bipartisan report confirms it. Editorial Board, New York Times

Democrats blast Trump team’s handling of federal workers in coronavirus crisis Politico. “[Office of Personnel Management Acting Director Mike] Rigas has told colleagues that he questions the constitutionality of the 1883 Pendleton Act, which codifies using merit to pick government officials, and believes that all executive branch employees should be political appointees, according to a person who has discussed the matter with him.”

Please Tell The Establishment That U.S. Hegemony Is Over The American Conservative

Toward a New Theory of Power Projection War on the Rocks

Coronavirus Put Her Out of Work, Then Debt Collectors Froze Her Savings Account Pro Publica

The pandemic is revealing how bad our technology really is The Week. By technology is meant “tech,” but then airplanes don’t seem to be working very well either. 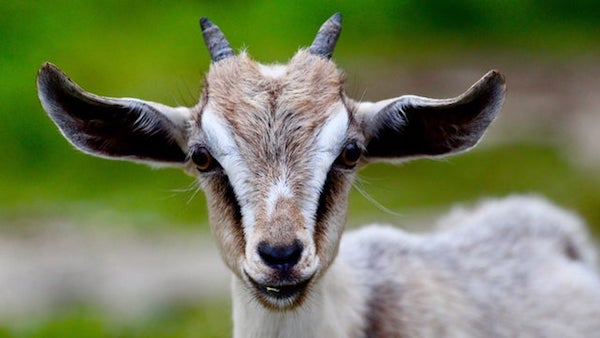 When your goat is more photogenic than you ? pic.twitter.com/aHRWR60dns