I made a Jockstrap Mask Tutorial, because I’m ridiculous. pic.twitter.com/JiYhV3K8uh

Health/Medical (see overlap with Big Brother is Watching You Watch)

How to set up an ICU London Review of Books

AI could help with the next pandemic—but not with this one MIT Technology Review (Dr. Kevin)

Leaked Video Suggests Delta Hid Sick Pilots’ Diagnoses From Exposed Flight Crews HuffPost (Kevin W). Delta, unlike American, has regularly been sending messages to their frequent fliers about how clean their planes are and how they care for passenger safety.

This is so important for everyone to understand. This explains why Governors say: I'm not getting the supplies I need – yet @POTUS says we are sending tons of supplies: It's going from the federal govt to commercial distributors who then deliver to the highest bidder: states! pic.twitter.com/A9jfmgBDLl

The toilet paper shortage is more complicated than you think Vox. Local stores still out.

Luxury NYC stores board up to defend against civil unrest as the largest 24-hour spike in deaths sees 305 perish in the Big Apple, bringing the city total to 1,867 victims Daily Mail. Click through for the images.

Lawsuits Swell as Owners, From Gun Shops to Golf Courses, Demand to Open New York Times. Resilc: “We are not a serious country.”

Which states have done the least to contain coronavirus? Guardian (resilc)

How science finally caught up with Trump’s playbook – with millions of lives at stake Guardian (Dr. Kevin)

Confusion surrounds launch of $349B in small-business loans The Hill

Some Sanders demands for "phase 4" of coronavirus response:

Wait a second, so you're telling me the government can just pay hospitals directly for medical care? And that health insurance companies are just unnecessary middlemen out to make a buck? Well, I'll be damned…. https://t.co/J2Ebpvs93B

I saw this email from a company serving landlords (Naborly). It asks landlords to report non payment of rent in April and beyond so it can be filed in a prospective tenant database that will be used to screen future applicants. Truly awful. pic.twitter.com/OgMBUp7a6S

While focus is on the coronavirus, these states are criminalizing fossil fuel protests Independent (resilc)

Forget About Democratic and Republican Conventions This Year, Not Going to Happen. Trump’s COVID-19 Obstructionism Made Sure of That. BuzzFlash

US shale to get a seat at the OPEC table Asia Times. Or not: Saudi Arabia Says Putin’s Comments on OPEC+ Deal Are ‘Incorrect’ Bloomberg

The lost belle époque of the restaurant Financial Times

How the Covid-19 crisis locked Airbnb out of its own homes Guardian. David C: “Airbnb is stuffed I think. The numbers towards the end of the article are stunning.”

Antidote du jour. Tracie H: ““OK, who’d we sign up for Food and Beverages, and where the heck is he?” 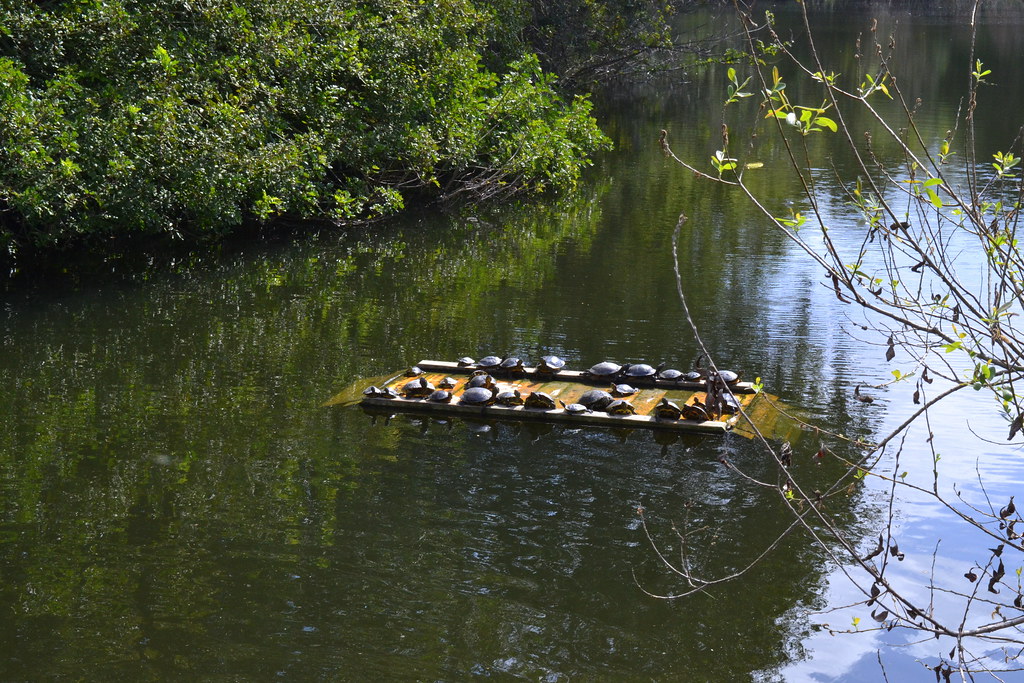 Self defense! This blue-spotted salamander (Ambystoma laterale) moves its tail to confuse the potential threat (me) and draw attention toward the less crucial tail-end of its body. pic.twitter.com/An5eSar1mn