Is marriage over? aeon

Coronavirus fight: White House health advisor Fauci says we may never get back to ‘normal’ CNBC

The Star spoke to the landlady, who said she “had no option” but to evict Gigi because she was “putting the health, safety and well-being of myself and others in the house at risk.” https://t.co/sHSj4mQq3r

Iranian official backtracks after calling Chinese Covid-19 figures a ‘joke’ Guardian. Bill B: “Of course he’s right. But you got to give him credit, doing something like this in Iran takes guts.”

Boris Johnson moved to intensive care as condition worsens Financial Times. Looks like his karma caught up with him quickly on this one. He got sicker quickly, which is the pattern when the infected develop viral pneumonia. From the article:

Mr Johnson’s allies said the prime minister “remains conscious at this time” and that his move to the ICU was a “precaution” in case he should need ventilation.

The NHS website explains that intensive care units are for those who are “seriously ill” or recovering from surgery. It adds: “Most people in an ICU have problems with one or more organs. For example, they may be unable to breathe on their own.”

As most of you know, the success rate with ventilators is not high. An overnight update:

U.K. officials say Boris Johnson was receiving oxygen treatment at St Thomas’ Hospital in London to help his breathing, but was conscious and not on a ventilator https://t.co/gFvSawRVvO

Boris Johnson is in ICU. Here’s what happens if he becomes too ill to remain prime minister Business Insider

Britain could be worst coronavirus-hit nation in Europe with 66,000 deaths in the first wave of the outbreak – three times as many as expected in Italy Daily Mail

Coronavirus: Sophie Raworth’s deserted London BBC. From a few days back, but a memorable photo essay.

Germany’s coronavirus travel restrictions: What you need to know DW

China is now Blaming a Lond US Cyclist for Coronavirus   Vice. PlutoniumKun: “I can confirm that this is true – Chinese social media is full of this conspiracy theory.”

I must confess to not having been cynical enough to suspect this: https://t.co/t5ncnaIiaw

Trump is using the states as scapegoats for his coronavirus calamity The Week. Evident when Trump left lockdown decisions to states.

How Many More Nurses Have to Die?’: Coalition of Nurses Unions Demand Life-Saving Supplies in Battle With Coronavirus Common Dreams

My dad’s an ER doctor. He just got off of a conference call. His hospital is cutting his salary – and everyone else’s that works on the front lines – because they’re losing money from non-COVID patients.

Maybe I’m out of the loop — but, so far, I have heard little from the Hill about clearing the sometimes enormous student debt burdens facing residents who are now putting their lives on the line — and, in many cases already, dyinghttps://t.co/yvlivaQvGZ

Dan K points out: “That might help to explain how stocks are so strong today. It was nice of Congress to share the insider tips with Wall Street execs.”

SCOOP: Wall Street sources briefed by Congressional leaders and @WhiteHouse say expect next round of #virus stimulus by May, and somewhere in the $1.5 trillion neighborhood. PLUS: IPOs have dried up and may not come back this year, exchange officials tell @FoxBusiness more now

Behind the scenes, private equity angles for a piece of stimulus SFGate. Paul R: “Lol. They are drawn to money like pigs to the trough. Kushner is all over it.”

Domestic travel in the US, Australia and Southeast Asia could resume by June, says Flight Centre CEO CNBC

In other news Stanford has made a toilet that identifies you based on your butthole https://t.co/JKSuLk4lD7 pic.twitter.com/RHbMa59ZPO

THE NATIONAL SECURITY AGENCY PARADOX SOLVED – WHY DOES SUCH A SMART INTELLIGENCE AGENCY KEEP GETTING OUTSMARTED BY THE RUSSIANS? John Helmer

Acting US Navy Secretary: Fired Carrier Captain Was ‘Stupid’, Committed ‘Betrayal’ of Sailors Sputnik. Kevin W: “: The whole thing went down like a fart in an elevator. Here is a CNN link to a transcript of his speech. He also blames China for all this https://edition.cnn.com/2020/04/06/politics/thomas-modly-transcript/index.html.”

Acting @SECNAV just issued an apology to the Navy for his comments today. pic.twitter.com/G7Q5YWigHK

Sudan finalizes deal with USS Cole victims’ families Defense Post. Kevin W: “Key sentence – ‘A U.S. court held Sudan responsible for the attack and ordered compensation, finding that the bombers were trained in the country.’ Does that mean that a US court can find the US guilty and order compensation as the 9/11 hijackers learned their piloting & fighting skills in the US?” Moi: Not wild about the example, since not cross-border, but I appreciate the point: Since when is a government responsible for all the bad stuff that happens in their borders?

Trump confronts most difficult week yet in coronavirus battle The Hill

To Donald “The Sociopath” Trump, coronavirus is just one more chance for a power grab Guardian

NEW: The Democratic Party of Wisconsin just put up this guide to where to find curbside voting & absentee ballot dropoffs in your city. Can you RT this far & wide? https://t.co/XBROvUVHfA

I don’t agree with the claim that this particular video would have been effective. As someone down-thread said, it’s hard taking on two opponents at once and the Dems would have gone nuts if Sanders had compared Biden to Trump, as much as the shoe fits. But it’s a shame allies didn’t take up these themes:

Imagine if a single person on Bernie Sanders’ campaign had the guts to share this: pic.twitter.com/0kmLANsBKb 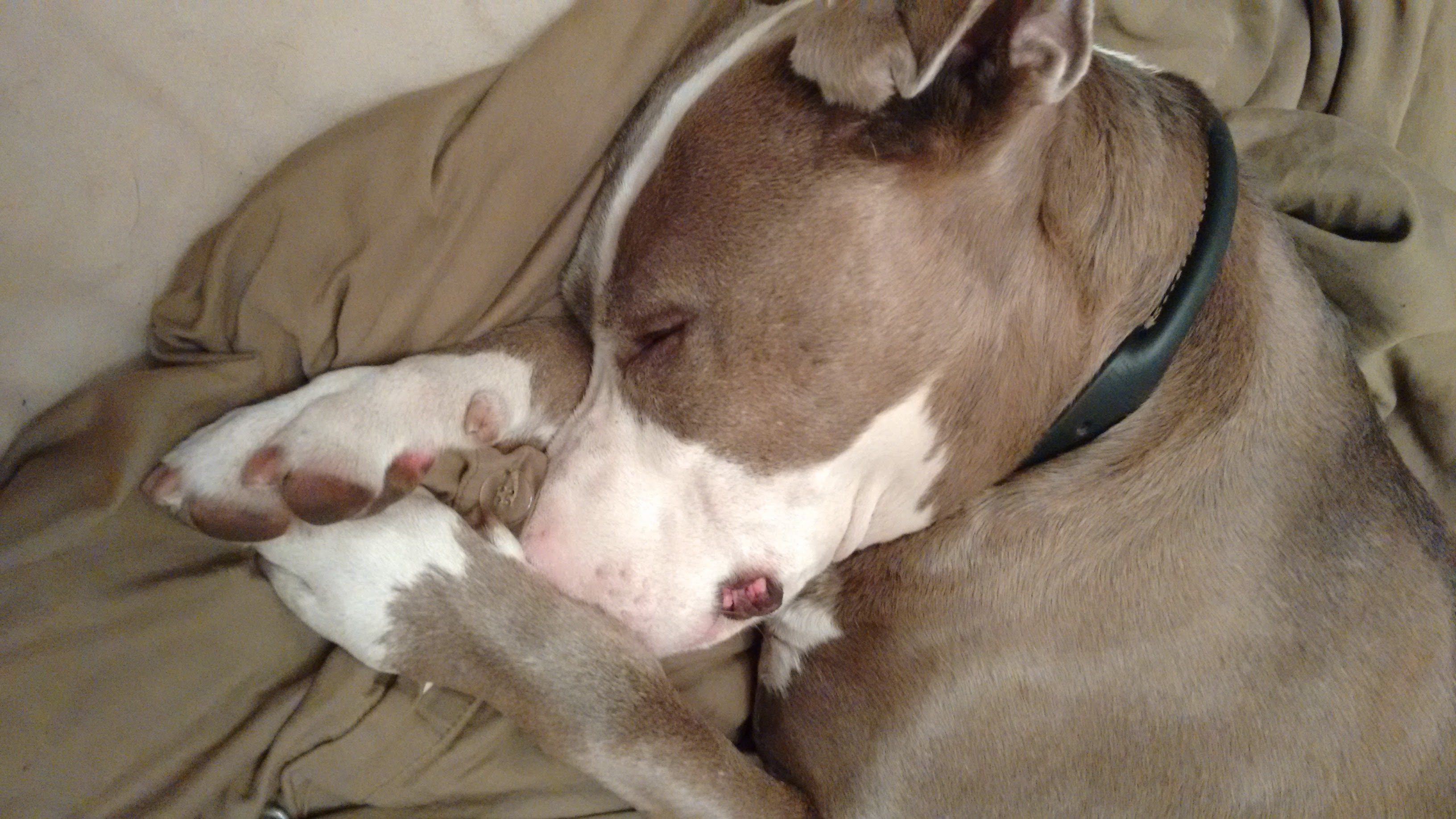