A guide to the tick species every American should know Popular Science (Re Silc). One tick two ticks red ticks blue ticks.

What Do Platforms Do? Understanding the Gig Economy (PDF) Annual Review of Sociology. “Platforms represent a distinct type of governance mechanism, different from markets, hierarchies, or networks, and therefore pose a unique set of problems for regulators, workers, and their competitors in the conventional economy. Reflecting the instability of the platform structure, struggles over regulatory regimes are dynamic and difficult to predict, but they are sure to gain in prominence as the platform economy grows.”

Scientists Have Developed a Membrane That Separates CO2 From Other Gases Science Alert (KW).

The new normal Africa is a Country. On NOLA.

COVID Moonshot: Can AI Algorithms and Volunteer Chemists Design a Knockout Antiviral? IEEE Spectrum. Betteridge’s Law, but it does sound interesting, especially as an end-run around Big Pharma gatekeepers.

The Risks – Know Them – Avoid Them Erin Bromage. Must-read.

CDC: COVID-19 Can Spread 13 Feet, Travel on Shoes WebMD. Asian countries whose cultural norms include shoes off in the house, no handshakes, frequent masking, besides mandatory and universal BCG vaccination plus experience with SARS (and even multiple showers a day and the bum gun) seem to have built-in advantages against #COVID-19 that more “advanced” countries do not. Live and learn. Or not!

Too few masks, tests and workers: How covid-19 spread through Maryland nursing homes WaPo. Rules 1 and 2.

72 got COVID-19 after being at large event Channel 3000. “More than 70 people who tested positive for the coronavirus since an April 24 rally at the Wisconsin state Capitol [against extending the Stay-at-Home order] indicated they had attended a large gathering, but the state Department of Health Services cant’ say if they were at the rally because it is not tracking specific events.”

In the early days of the pandemic, the U.S. government turned down an offer to manufacture millions of N95 masks in America WaPo

A Much-Hyped COVID-19 Drug Is Almost Identical to a Black-Market Cat Cure The Atlantic. “GS-441524 is almost identical to a much buzzed-about human drug: remdesivir.”

Fact check: Price didn’t drive promotion of remdesivir over hydroxychloroquine USA Today. For both, we have only clinical evidence. (Nothing from Gilead counts.) So the reporter, basing his conclusion on observational studies, would have needed to assess the studies for both drugs, especially the protocals (e.g., HQ plus zinc, remdesivir only for the sickest, etc.) which they did not do.

Trump administration announces plan to distribute Covid-19 drug amid concerns over allocation STAT. Via FOX: “The U.S. Department of Health and Human Services announced Saturday that it is delivering 140 cases of the drug remdesivir to Illinois, 110 cases to New Jersey, 40 cases to Michigan, 30 cases each to Connecticut and Maryland and 10 cases to Iowa. Each case contains 40 vials of the drug, the department said in a statement.”

‘Finally, a virus got me.’ Scientist who fought Ebola and HIV reflects on facing death from COVID-19 Science

Anti-vaccination leaders seize on coronavirus to push resistance to inoculation WaPo. I don’t mind people playing Russian Roulette with the gun pointed at their own skulls. It’s a free country; knock yourself out! I do mind what we might call American Roulette: Where you point the gun at somebody else’s skull (while mentally congratulating yourself on your own rugged individualism).

Kits, reagents and viruses Virology Down Under. Informative!

As an American currently in South Korea, it’s very interesting to me the stark contrast of how different the two countries’ response to coronavirus is. I don’t think most Americans fully understand the lengths that South Korea has undergone, so I’ll try my best to explain.

Contrast that with the situation in the US… no one really knows everyone who has coronavirus, so you have to assume that everyone has it. And there’s really no actionable plan to address that particular issue.

“You have to assume everyone has it”:

i’ll treat anytime i am forced into close (6 ft is way too close) contact with an out-of-household human as a potential death sentence until the virus is credibly contained or good treatments become available. https://t.co/238kQh2NVD

Trump is pursuing a herd immunity strategy — whether intentionally or not Ryan Cooper, The Week. “Even if Trump is not actively aiming at herd immunity, there is no indication that he is even considering the test, track, and isolate option, let alone starting to construct the elaborate and efficient bureaucracy that would be needed. Neither is there any sign that he would be capable of doing such a thing even if he wanted to.”

Lambert here: The question nobody seems to be asking is whether the United States has the operational capability for “test, track, and isolate” regardless of the party in power. I don’t see how an automatic “yes” answer is possible. What we have instead is a series of natural experiments, with the states as “laboratories of democracy” as it were, as we would expect in a Federal system. And that’s before we get to parties. If Trump had ordered Cuomo to shut down New York two weeks earlier, what would the reaction have been? If Obama (or whoever) had ordered Florida to shut down before Spring Break, would have the reaction been? I started calling the United States a “failed state” more as a polemic forcing device than a serious diagnosis, but the more I watch how “our democracy” is meeting the #COVID19 challenge, the more I think the term is appropriate. Fortunately, under the leadership of Joe Biden…. Oh, what’s the use.

The Pandemic Isn’t a Black Swan but a Portent of a More Fragile Global System The New Yorker. Taleb.

These U.S. cities are best positioned to bounce back from the coronavirus pandemic, according to Moody’s Yahoo Finance.

Flynn and the Anatomy of a Political Narrative National Review

The ‘Blob’ Strikes Back The American Conservative

Biden Campaign Is Secretly Building a Republican Group Daily Beast. It’s not so much a matter of “pushing” Biden left, but pulling him left, against the constant and black hole-like gravitational force of centrist Republicans.

Obama lashes out at Trump in call with supporters AP. At least Obama would have had better public relations.

The Pulitzer Problem The Baffler

Why Fake Video, Audio May Not Be As Powerful In Spreading Disinformation As Feared NPR

Internet Censorship, Ego Death, And Other Notes From The Edge Of The Narrative Matrix Caitlin Johnstone

Why Is This Mother’s Day Different From All Others? Vogue

‘About As Evil As It Gets’: As State Reopens, Ohio Urges Employers to Snitch on Workers Who Stay Home Due to Covid-19 Concerns Common Dreams (KW). Since liberal Democrats defenestrated the only candidate who proposed the most mild systemic ameliorations for wage labor, they have no response to this but virtue signaling followed by acceptance, as usual (unlike some).

Screen New Deal The Intercept. The deck: “Under Cover of Mass Death, Andrew Cuomo Calls in the Billionaires to Build a High-Tech Dystopia.”

Human Rights on the Altar of the Market: The Blackstone Letters and the Financialization of Housing Transnational Legal Theory

The real Lord of the Flies: what happened when six boys were shipwrecked for 15 months Guardian

I served soul food brunch to Little Richard every Sunday for a year while waitressing at Aunt Kizzy’s Back Porch in LA. I was a college student. He tipped me a crisp $100 bill each week on a $75 breakfast with friends. This was 30 years ago. Helped me so much. God rest his soul. https://t.co/L0vo1tPdBv 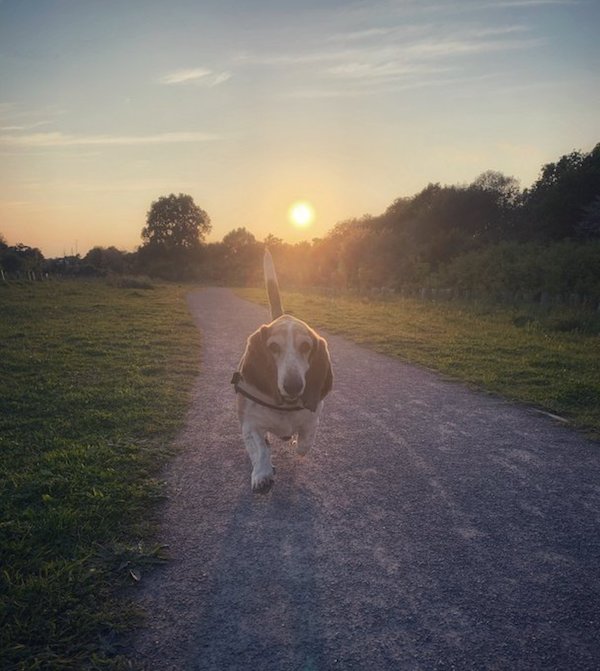