11 firefighters were injured when a Downtown Los Angeles building that was already ablaze exploded while they were inside.

Restaurant Finds A Genius Way To Help Their Customers Feel Less Lonely While Social Distancing Using Pandas (10 Pics) Bored Panda. How could I resist that headline?

Will the coronavirus mean the end of cash? Treehugger

Coronavirus and the prospect of mass involuntary euthanasia Al Jazeera

Why East beat West on Covid-19 (Part 2) Asia Times And Part 1 for those who missed it.

No Vaccine in Sight New Republic

COVID-19 Planning: Is It Time to Nationalize Big Pharma? Counterpunch

CDC director says that all of their models predict coronavirus deaths will accelerate in coming weeks and toll will exceed 100,000 by June Daily Mail

People Hated Masks During The Last Pandemic Too American Conservative

‘Llamas are the real unicorns’: why they could be our secret weapon against coronavirus Guardian

Bit of a slow Covid news day; my highlight is @WSJ article by @Georgia_Wells on MDs/scientists using social media to get the facts our re Covid https://t.co/gMXmrg2bKQ (firewall). Grateful to be profiled, though I’m only 1 of many doing this /1 pic.twitter.com/NYbfcRoQGU

“We should empower Medicare to pay all of the medical bills of the uninsured and the underinsured—including prescription drugs—for the duration of the #coronavirus pandemic,” says @SenSanders. #COVID19 #MedicareForAll #HealthCareEmergencyGuaranteeAct https://t.co/UWixoxfXib

Less than a movie ticket or ‘impossible to overpay’? Experts name their price for remdesivir Stat

Can fast fashion’s $2.5tn supply chain be stitched back together? FT

The Sickness in Our Food Supply New York Review of Books Michael Pollan.

Mumbai claims to have enough Covid-19 beds. So why are hospitals turning patients away? Scroll

Analysis: Who has been put on the committees to advise India on its fight against the coronavirus? Scroll

Does no-one have the guts to tackle China on the Uighurs? Qantara

China’s Economic Recovery Might Be Slower Than Expected Jing Daily

Obama claims his presidency was free from scandal — but he’s full of it NY Post. Yes, I am aware this is the NY Post.

When @AOC first entered Congress, she joined with @sunrisemvmt activists protesting in the Capitol. She was willing to stand up for what was right, no matter the risks. I knew then that I would have a powerful ally in this fight and I am forever grateful for her support. https://t.co/CElCDn7uEb 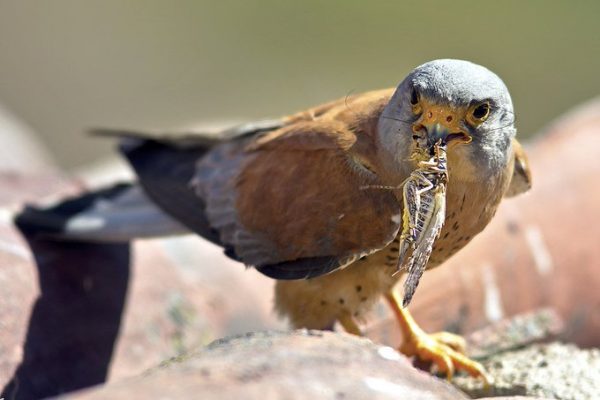