Thirty-six Thousand Feet Under the Sea New Yorker. UserFriendly: “Quite the epic.”

This Guy Got Hit By Lightning and Became a Concert Pianist Vice (Kevin W). Don’t try simulating this at home.

The Great Lakes are higher than they’ve ever been, and we’re not sure what will happen next Popular Science

Remember that Stanford study claiming coronovirus infection far more prevalent than we all thought, and fatality rates correspondingly lower? Turns out it was funded by head of JetBlue, who was fishing for arguments to get his planes flying again. https://t.co/0hiB3r9WI6

‘Weird as hell’: the Covid-19 patients who have symptoms for months Guardian (resilc)

There Are Sensible Ways to Reopen. Then There’s the US’s Way Time

The level of anger directed at the media from these protestors was alarming. As always, I will tell a fair and unbiased story today. pic.twitter.com/5jCR0YY9VH

Stay-at-home orders aren’t so much being lifted as replaced with return-to-work-or-you’ll-starve-without-unemployment-check orders.

Reopening the Economy Is a Death Sentence for Workers Other Words

We Can and Must Do Better: Why I Will Vote No on the HEROES Act Common Dreams. UserFriendly:

FWIW now that she’s my rep I messaged her yesterday saying that Pelosi was willing to kill a few thousand people just to kick her in the teeth. That Pelosi is truly evil and the only way you get power in that town is to call out your own side and make them defend the awful shit they try to ram through like bailing out lobbyists and debt collectors. this is a start but not nearly as scathing as it should be and the rest of the “progressives” in the house fell in line. A bunch of moderates voted against it cause of the deficit though. passed 208-199.

‘There will be a war if they make us take a vaccine’: Anti-vaxxers defiant as world searches for Covid-19 cure Independent. Resilc: “War war war war. More peaceful in Somalia, another failed state.”

Reviving the US CDC Lancet (UserFriendly)

The next phase of America’s coronavirus problem is a massive housing crisis The Week. UserFriendly: “It’s going to be amusing when the democrats realize how hard it is to vote by mail after you’ve been evicted.”

The Covid-19 pandemic will be a disaster for wages, even once we all go back to work Quartz

Is the Fed Undermining the Push to Kill LIBOR? Treasury & Risk (alex)

Huge: The ex US ambassador to China admitted Chinese President Xi Jinping didn't want to militarize the South China Sea and offered a peace agreement, but the Obama admin rejected his olive branch and continued militarizing the region

Brexit talks stall as UK resists EU demands on fair competition Financial Times. I had thought this would be the real sticking point, but the EU has taken a very aggressive opening position on fisheries (posturing or not?) and the two sides are also at odd over Northern Ireland border procedures.

Phrenology is back, wrapped up with facial recognition in a 21st century pre-crime package by university researchers. Too soon? RT (Kevin W)

Democrats Have Abandoned Civil Liberties Matt Taibbi (UserFriendly). Good for Matt. Consistent with my priors, but hadn’t waded far enough into this cesspool to be sure.

From the Justice Department to the Intelligence Community, Donald Trump and William Barr Have Won New Yorker (resilc)/blockquote>

Odd how ‘I used to work in the Senate’ is something you would tell an acquaintance, yet ‘The Senator Raped me’ might be something you’d only tell people you are closer with.

And a single mom putting herself through law school who went through the trouble of changing her name to avoid an abusive ex had money problems????? I don’t believe it.

Chance any of these former acquaintances are not voting for Biden? 0%

The Illusion of ‘Free Markets’ and ‘Free Trade’ American Conservative

DEC Statement on Denial of the Clean Water Act Section 401 Water Quality Certification for the Proposed Northeast Supply Enhancement Pipeline Project New York State Pipeline denial. New York has great water and it looks like they want to keep it that way. Thomas R: “I think the only thing that can save them now is direct intervention by the Trump administration. But if it goes to Federal court I’d suspect that the project may die a slow (and well deserved) death any way.” 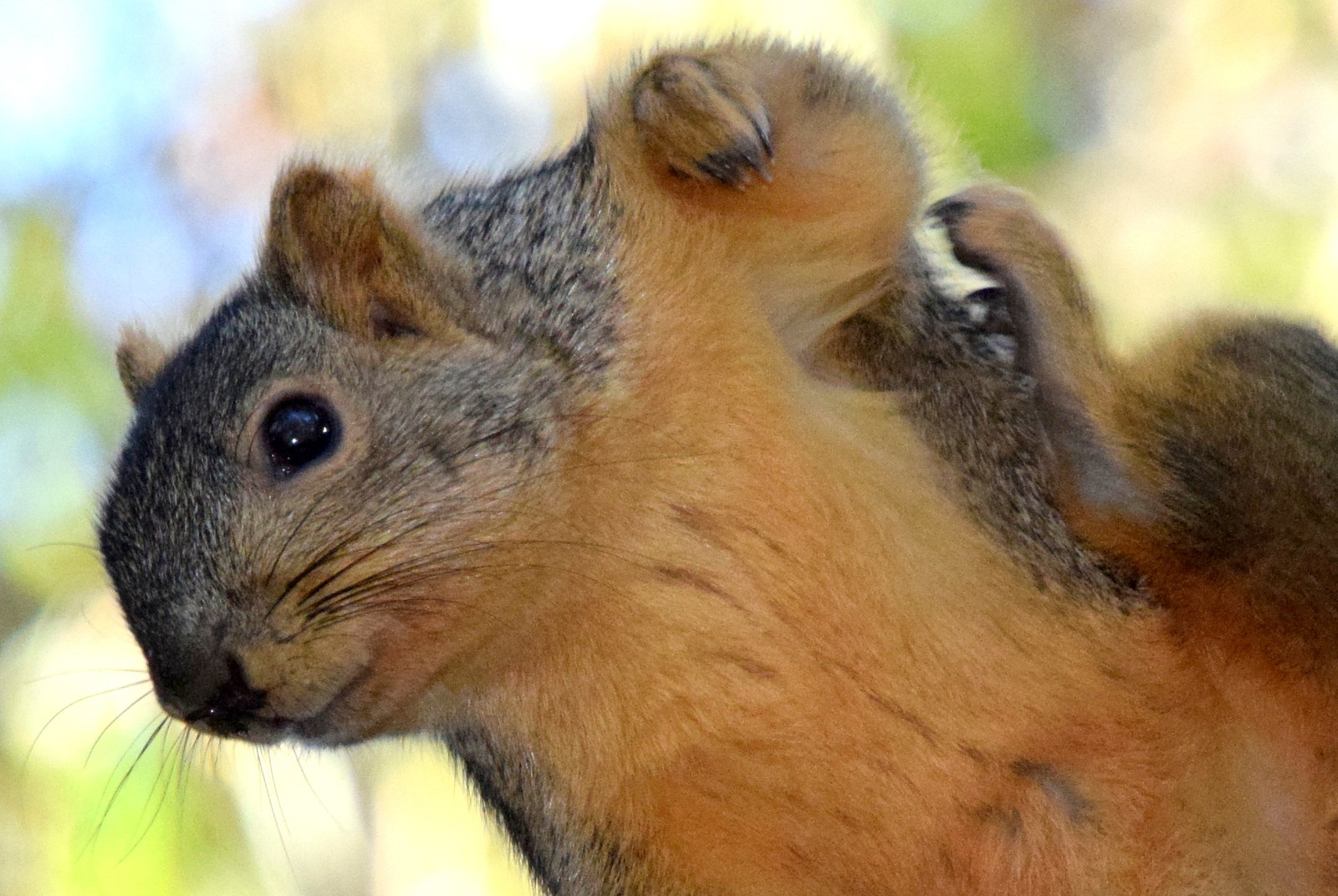 And a second bonus, resilc via LaughingSquid. Resilc adds “We lived in Tucson a while and we saw a bobcat leap from ground to top of 8 foot wall with no problem.”