Man And Donkey Cry With Joy While Reuniting After Quarantine The Dodo (David L). Aaaw…

8 logical fallacies that are hard to spot Big Think

Paris’s neglected pot plants get their own ‘hospital’ Guardian (resilc)

Hydroxychloroquine research shows some promise in interim study conducted by Telangana Govt Times of India. Ignacio: “Hydroxycloroquine is manufactured all around the world, but yes, India is not patent-friendly so they have incentives to push for this.” Moi: “We’ll see how careful the study is when it’s out.”

I hope you can help my get this message delivered to Mr, PM @BorisJohnson pic.twitter.com/xUDl1rBPmu

Trump Fans Gobble Up His Favorite, Unproven COVID Drug—Some Are Even Trying To Cook It Themselves Daily Beast

Spoke with Mike Schultz who has gone viral for sharing a before/after photo of his six weeks in the hospital after contracting the coronavirus at the Miami Winter Party Festival https://t.co/hLJX3HDP8L pic.twitter.com/TvpJxIHxNr

Coronavirus Shut Down the ‘Experience Economy.’ Can It Come Back? New York Times

Could The 4-Day Work Week Be the Way to Recover From Coronavirus? New Zealand Thinks So. Vice

How To Understand All This China Stuff Caitlin Johnstone

Man sentenced to death in Singapore via Zoom BBC (resilc)

No, CDA 230 Isn’t The Only Thing Keeping Conservatives Off YouTube TechDirt (Dan K)

Senate Republicans issue first subpoena in Biden-Burisma probe The Hill. After Russiagate, there’s no requirement that anything make sense, just that it be dimly colorable. The question is whether the Republicans manage to come up with a simple narrative, or whether l’affaire Hunter Biden, like Russsiagate, becomes just another Benghazi hairball.

I really don't know what to say about this. Holy shit. pic.twitter.com/wNAaUIqttn

It was only a matter of time before all those dams collapsed yesterday because the private owner of them deliberately put off repairs because he didnt want to pay for it https://t.co/62QV35mraG https://t.co/qaxHxXpZP9 pic.twitter.com/3JgLc9rSvc

The Lunacy of Global Seafood Supply Chains The Nation

Why Do Food Delivery Companies Lose Money? Josh Barro, New York Magazine. It is enormously frustrating to see economists act like ants pushing grains of rice around until they manage to stumble across a hole for it to fall into. Hubert Horan explained this all years ago with respect to Uber, and did a similar kneecapping of various app-based local transportation product extensions. It’s really not that hard to look at the economics of delivery and see that adding an app adds zero or even potentially negative improvements in production costs (due to moar overheads) but no one ex Hubert seemed willing to do the work.

McDonalds is unpatriotic. In Denmark, they pay their unionized workers twice as much as U.S. workers with long paid vacations and benefits, because they have to. In our country they strip-mine their unorganized workers, because they can. In both countries, McD's makes profits.-R 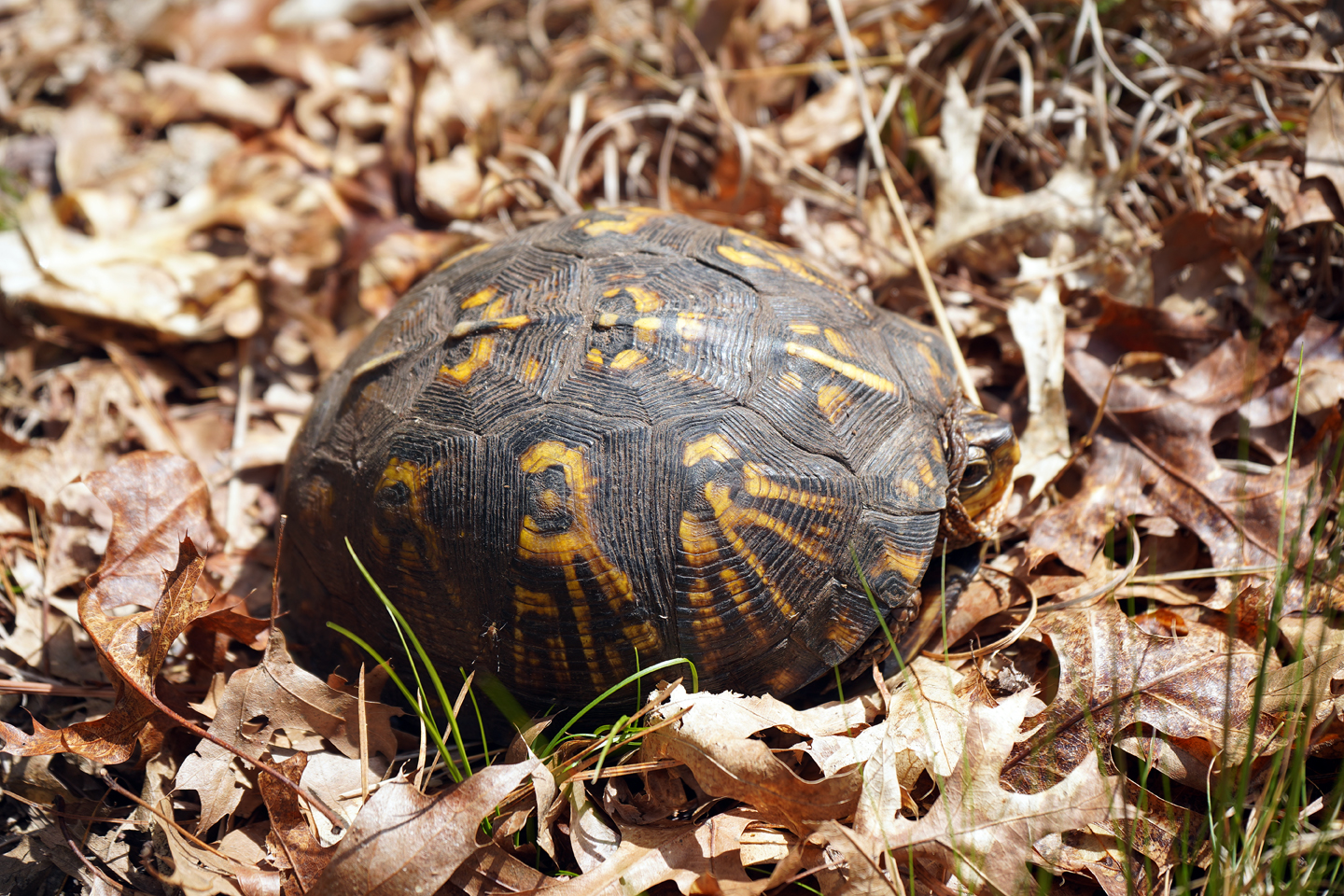