Hilarious obituary for ‘Uncle Bunky’ goes viral: ‘I’m ready for the dirt nap’ NY Post. Reminds me of some skibums I know…Many of my skibum cronies are based in Whistler, British Columbia (Canada), so they (largely) eschew firearms in their antics

What Kind of Country Do We Want? New York Review of Books

As America Reopens, Trial Lawyers Salivate at Endless Coronavirus Lawsuit Possibilities Breitbart. Posting this from a dodgy conservative source, to make readers aware of another conservative meme, like people protesting for opening the economy.

Trump says U.S. won’t shut down again if there’s second wave of coronavirus MarketWatch Yes, but would you bet on anything Trump says? I pity anyone who is currently tradin.g

Great piece by @alex_sammon on the Small Business Administration. https://t.co/aY682uSu19

Michael Cohen and Paul Manafort Got to Leave Federal Prison Due to COVID-19. They’re The Exception. Marshall Project.

Calling health care workers ‘heroes’ harms all of us Stat

Pandemics aren’t limited to people: How the world’s most famous seed vault defends plants against their next big outbreak The Counter

Another Debt Crisis Is Looming for Argentina Jacobin

The Fable of the Chinese Whistleblower Project Syndicate

A day after Amphan, Kolkata residents take stock of the damage left by worst storm in living memory Scroll

In the Time of Crisis, India’s Politicians Need to Shun Partisan Bickering The Wire

Shaking the House of Saud to the core Qantara

Government incompetence stops people in Britain being able to assess the real risks around them Independent. Patrick Cockburn.

A no-deal Brexit amid the pandemic would be disgraceful FT. Martin Wolf.

Trump in Private: I Wish I Could Run Against Hillary Again Daily Beast

We Should Take Women’s Accusations Seriously. But Tara Reade’s Fall Short. The Nation. Good example of how TDS distorts the ability of Good Democrats – and journalists whom I once respected, such as Katha Politt – to think.  She’s getting ahead of herself in telling us now why she thinks she can still vote for Biden. Many, many disagree – not so strongly that they’ll vote for Trump, but enough that they may stay home. And Politt’s screed won’t change their minds. The solution for Democrats: don’t nominate Biden. 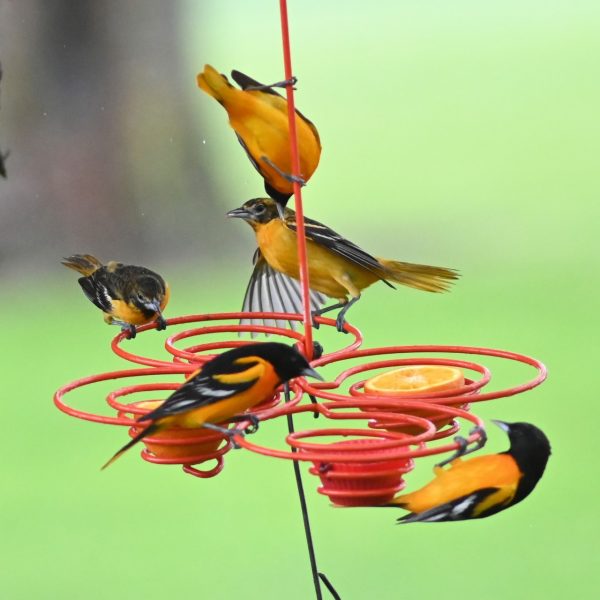 And a bonus video. I usually feature feathered antidotes only. Yet this bonus video recalls
for me the several winters I spent as a ski bum in Whistler, BC (h/t Jo). So today, I make an exception to my birds rule, as a foolish consistency is indeed the hobgoblin of little minds: