We Want to Know the Future of the Coronavirus. Too Bad. New York Times

The Feds Gave a Former White House Official $3 Million to Supply Masks to Navajo Hospitals. Some May Not Work. ProPublica (UserFriendly)

Trump’s Food Aid Program Gives Little Funding to the Northeast, Where Coronavirus Hit Hardest ProPublica. However, UserFriendly notes: “The right metric would have been people out of work, not how hard hit an area was.”

Just Turning Your Phone On Qualifies As Searching It, Court Rules ars technica

Once Again, Democrats Are Caught in the Trump Trap Politico (UserFriendly). Key point comes well into the piece:

I suggest watching the entire interview below. Charlamagne tha God is arguably the most popular black radio host in the US. He’s also a no-bullshit interviewer. For instance, Hillary made the mistake of mentioning her hot sauce in her purse. Charlamagne asked her what brand it was.

Biden repeatedly turned down interview requests from Charlamagne when the primaries were still in play. Pay attention to the arc of the interview. Biden got weirdly combative, and went on way way too long defending his support of the 1990s crime bill (he at least cited a lot of information pretty coherently), and had a foot-in-mouth moment, saying people in prison which is saying people prison can’t read (remember about 1/4 are black). After Biden finished that monologue, Biden’s handler interrupts to try to cut off the interview (11:20) even though the time had to have been pre-set. Biden waves that off, allowing Charlamagne to continue: “Why so much resistance to admitting the crime bill damaged the black community” and says that Hillary on his show admitted the bill had a lot of problems and she wanted to atone for that as President. This is where things go even more downhill for Biden as he doubled down. Charlamagne ends with “I have more I’d like to ask you,” which is not confrontational. And rather than giving the usual response, “Yes, would love to talk more,” Biden goes into his “If you ain’t voting for me, you ain’t black” own goal.

Comments on the video are unfavorable to deadly. A tiny sampling:

He’s really laying it up for trump to win… then in 4 years a democrat will win then in 8 years after than another republican and the cycle will continue business as usual.. this shit is all scripted.

You’ll never make it. He’s done. This interview is cringeworthy.

he said you niccas better not act up AND stay in line. STAY ON THAT DEMOCRACKTIC PLANTATION, DONT TRY AND ESCAPE….NICCA!

Wow. Democrats don’t like it when we think for ourselves. Smh. I don’t know what’s worse: this or when Hillary pulled out a bottle of hot sauce from her purse.

THIS IS THE FIRST TIME I HAVE HEARD HIM TALK. GROSS AND SCARY

Note the price point. That is really dumb. They should make them free and charge only shipping:

This is a particularly inept frame given that in the eye of religious conservatives, pro-choice Dems are baby killers:

Um, I would vote for Biden if he shat those boiled babies in my mouth and made me chew them. We need to get Trump out for the sake of our country. #BidenHarris2020 https://t.co/6BVu6oSFFb

UserFriendly: “Theoretically, she has a law degree right? From Candyland University?”

.@realDonaldTrump, it is a federal crime to withhold money from states with the purpose of interfering with people’s right to vote.

You may want to talk to your lawyer Bill Barr about that. 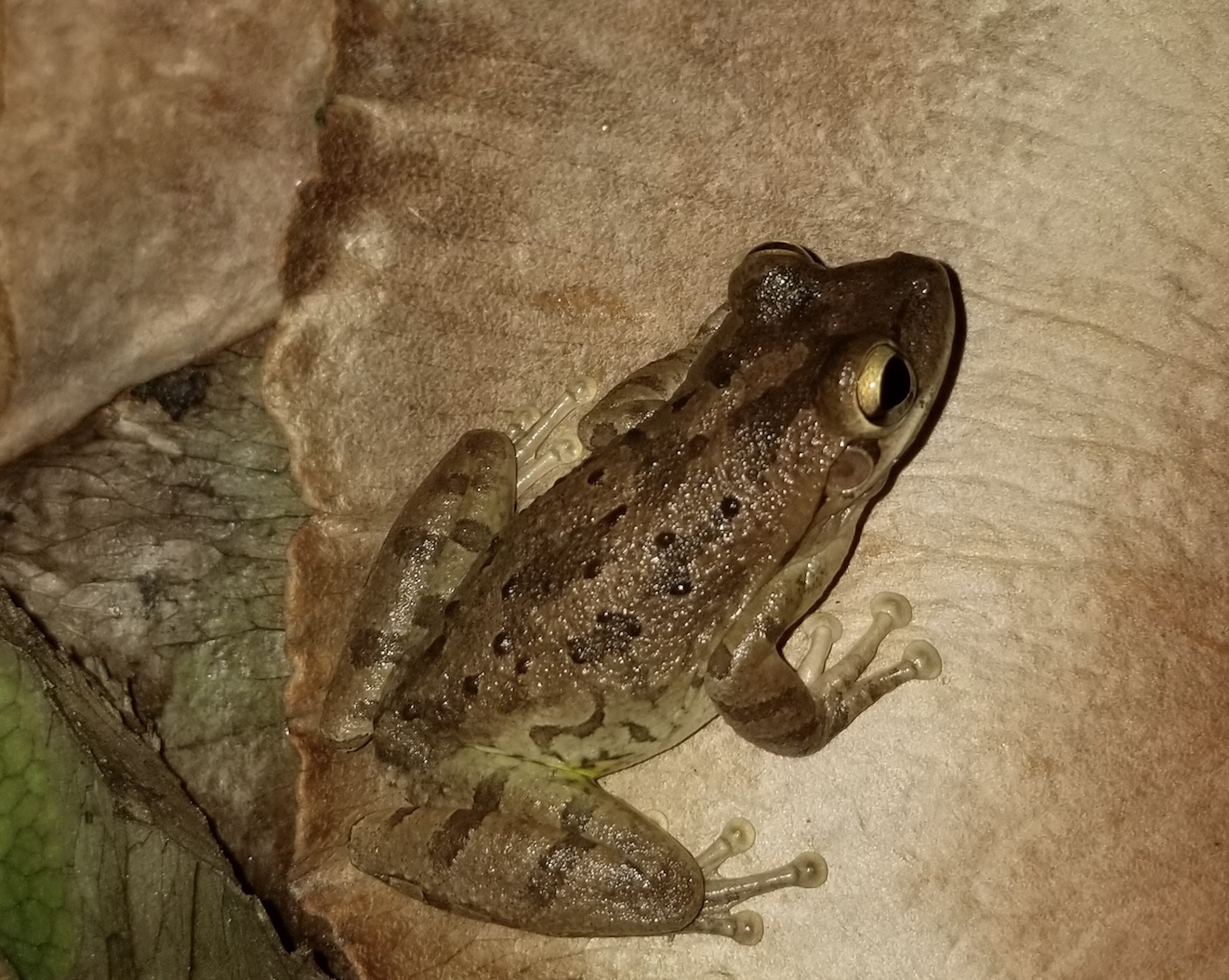 And a bonus from guurst. Moar bears!

In California, a mother bear and her three cubs somehow managed to make it into a local marina.

All three of her cubs ended up in the water.

The mama bear dove in, rescued them, and swam each one back to safety.

And another from guurst. This may not do much for you but it does for me! They don’t have nice tweety birds in Australia. They have raucous birds. This is exactly the sort of avian serenade that greeted me in the morning in Potts Point, and I miss it.

When all your mates turn up for a sing.
Spotted at Bateau Bay by Rod Simmons. pic.twitter.com/3OJSjNDsaZ