I am dealing with more elder care bullshit than I like, and the level is already too high, like physical therapists who manage to make my mother worse, and nursing services who won’t just do what they are supposed to do (an at-home blood draw) but insist on subjecting you to upselling. Oh, and I thought I was super remiss on sending her will in….but her trust and estates lawyer refuses to keep one of the originals. WTF???

The agency sent a new person yesterday who proceeded to ignore the two things I said in writing to do, one being to go out and pick up a proper lunch for her and my mother. Instead I find my mother was fed a microwaved breakfast sandwich. And there was a third problem I won’t belabor. This after the agency went on about how this person was “conscientious, mature and well liked” as I should be glad to get her. Gah.

And yes, I recognize these aides are not well paid, but they really do just sit around for over 5.5 hours of a 7 hour shift. The actual work here is pretty minimal. Insubordination regarding tasks that are clearly part of their basic duties really frosts me.

And Lord knows how long it will take them to find another “conscientious, mature and well liked” person to fill the open slots (and we have another issue, that I am trying to minimize the number of people taking care of my mother so as to reduce coronavirus risk, so we may have open days, as in ones where I have to get up to be on duty, for quite a while).

As a result, no original posts, since I have to get up early to do the stuff this new person, who will no longer be coming, was supposed to do. But you should find the Richard Murphy post on People and Jobs? Or Wealth? gives you a lot to chew on.

Bioluminescent waves dazzle surfers in California: ‘Never seen anything like it’. Guardian. ChiGal: “Contains a very cool video of the lightstreams created by dolphins slicing through the dark water.”

We’re Not in This Together: There is no universal politics of climate change The Baffler (Thomas R)

Video of restaurant headbutt removed with copyright claim, ensuring everyone sees it BoingBoing (resilc). Be sure to read the takedown notice theory.

Should we stimulate or suppress immune responses in COVID-19? Cytokine and anti-cytokine interventions ScienceDirect (ddd)

Honestly, what is it about the Brits and “sex scandals”? I wish I lived in France where no one bats an eyelid at this kind of thing.

He’s a hypocrite but you have a smidge feel sorry for him, having made enemies in the wrong places.

Coronavirus latest: US suffers third-highest daily increase in deaths Financial Times. FT like many papers has un-paywalled its coronavirus coverage.

Lost On The Frontline KHN. Please click through and read some of the obits.

Trump Says U.S. Must Reopen Even If More Americans Get Sick, Die

Betsy DeVos sued for seizing student borrowers’ paychecks in violation of the CARES Act: “We don’t care. We don’t have to.” Condemned to DEBT (UserFriendly).

Battle brewing over how to get more relief money to Americans The Hill. UserFriendly: “They are literally content to let everyone without a job die. I honestly don’t expect this country to exist in November.”

bob from Syracuse: “Stumbled into his world from Tyler Cowen’s. Awful to awful. More neoliberalism to the rescue of the market!”

Idea is to allocate $100/dose for 300M doses and another $40B for manufacturing. So firms know the demand will be there. Then let the market work.https://t.co/Ts2JYP763O

Trump ready to turn page on COVID-19, despite crisis-level cases The Hill

They blasted “Live and Let Die” while Trump walked around a Honeywell plant today in Arizona without a mask. It’s hard to believe this clip is real. pic.twitter.com/M1dMe8KaMK

The layoffs at Airbnb cast a dark shadow over Silicon Valley: VAirbnb is laying off a quarter of its staff. Vox

Can We Even Stop Monopolization in a Pandemic? Matt Stoller (UserFriendly)

Every COVID-19 Commercial Is Exactly The Same BoingBoing (resilc)

In the Telegraph so expectedly breathless reporting. But if as written (very big if) it is a big deal. The German Constitutional Court always reserved the right to strike down CJEU rulings. But this stance was never compatible with EU law. Both jurisdictions tiptoed around each other. Until maybe now.

Trump administration drafts pact for mining on the moon Guardian

Sanders not backing Warren as Biden VP: report The Hill (UserFriendly). Karma is a bitch…

Judge orders Sanders, others to be reinstated to New York primary ballot The Hill

Antidote du jour. Oguk: “Our neighbors strolled by for breakfast.” 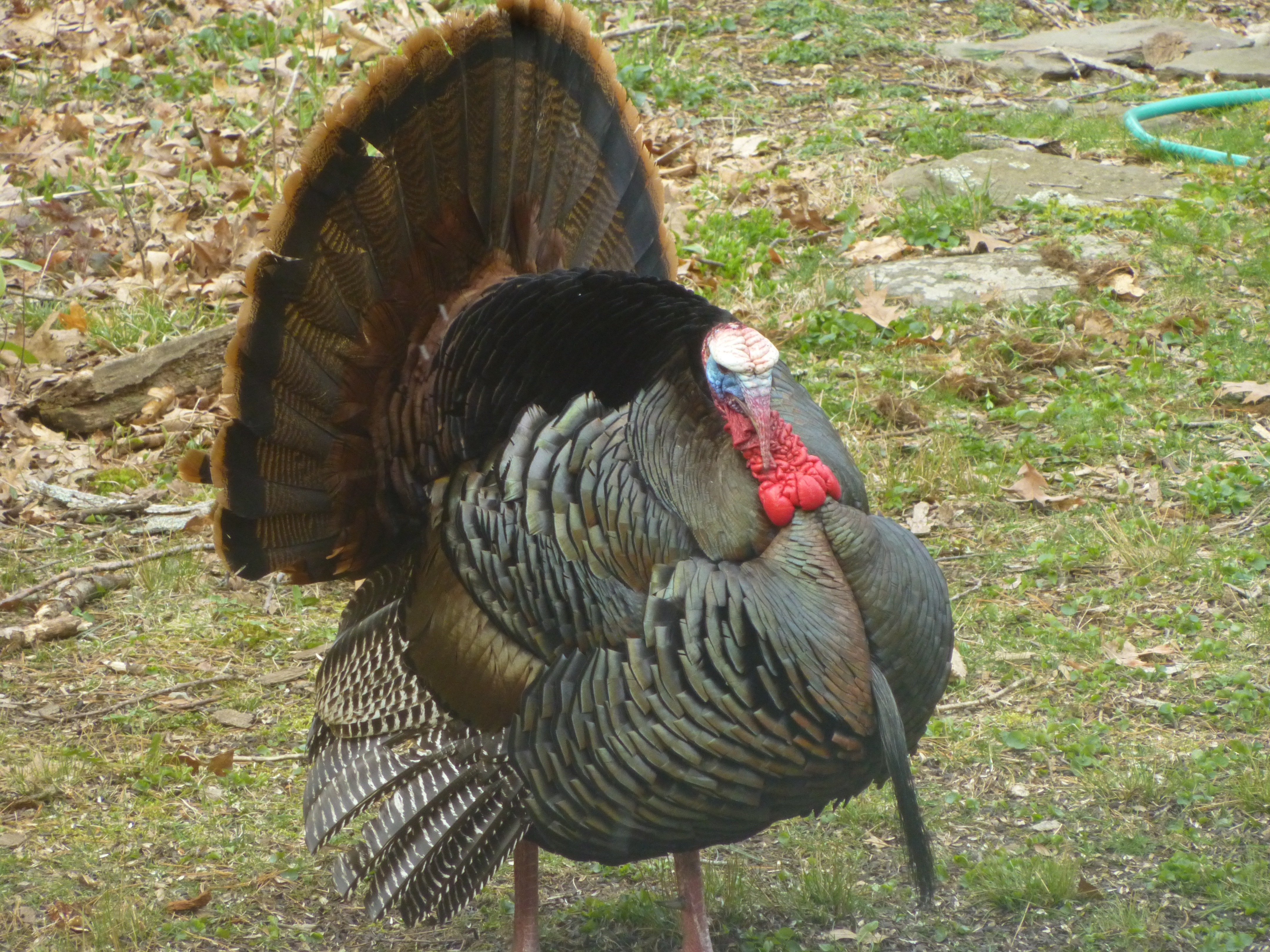 Not to get political, but here is a kangaroo giving instructions on how to scratch his tummy… pic.twitter.com/OHza083M9n