Behind today. Please come back at 7:45 AM to get a full ration.

These Tiny, Treetop-Living, Ewok-Looking Creatures May Be Getting Socially Distanced to Extinction NRDC (furzy)

A warning from South Korea: the ‘fantasy’ of returning to normal life Financial Times

WHO halts trial of hydroxychloroquine in COVID-19 patients Reuters

Delhi govt decided to cap the rates for Covid RT-PCR test @ Rs 2400/- inclusive of all charges.

#WalkAway founder removed from flight for refusal to wear mask, as US airline trade group threatens to blacklist violators RT (Kevin W). About time. On the American flights I was on last week, the flight attendant patter included a weird statement about showing consideration for passengers not wearing masks, when no one had been allowed on board without one. Also what gives American the right to remove passengers not wearing masks is not the law but its Contract of Carriage, which allows it to expel passengers that pose a danger to safety.

Airbnb released a 38-page handbook with cleaning and disinfecting protocols — and it suggests that hosts have full PPE on hand, including optional shoe coverings Business Insider (Kevin W). Talk about PR/virtue signaling. Odds are high that at most 10% of AirBnB hosts will go to this level of effort and expenditure, particularly with bookings having collapsed.

India-China clash: Diplomats ‘strongly protest’ over border clashes BBC. Furzy: “The Indian Army claims they were overwhelmed by the Chinese by some 10 to 1.”

KGB chief Andropov still Russia’s mythical man Raamop-Rusland. Chuck L: “Andropov seems to occupy a space in the Russian historical imagination as John Kennedy does here in the USA. Lot’s of room for ‘what might have beens.'”

A flood of coronavirus apps are tracking us. Now it’s time to keep track of them. MIT Technology Review (resilc)

America: Too Weak to Rein in Its Own Empire? American Conservative (resilc)

…The book is bloated with self-importance, even though what it mostly recounts is Bolton not being able to accomplish very much. It toggles between two discordant registers: exceedingly tedious and slightly unhinged.

Still, it’s maybe a fitting combination for a lavishly bewhiskered figure whose wonkishness and warmongering can make him seem like an unlikely hybrid of Ned Flanders and Yosemite Sam.

Trump’s push for major infrastructure bill faces GOP opposition The Hill. Gah. The big thing wrong with this on a high concept level (I am sure it would have grifting public-private partnership provisions) is that it is way too small (the $1 trillion is over 10 years).

Why America’s Institutions Are Failing Atlantic

Welders, Thongs, and Monster Trucks: Inside @QueerAppalachia’s Search For Community in the Deep South Esquire (resilc). Yes, I have to imagine the rural or semi-rural South is awfully inhospitable to gays. But the South does include New Orleans. And before I moved to Birmingham, I flew next to a making-no-attempt-to-hide-it gay man who had moved down because his partner had gotten a good job at the local conservatory. He secured employment quickly and was a booster of Birmingham. Similarly, there’s a neighborhood nearby with lovely houses and crappy schools which is well known locally to be a magnet for gays. So there are pockets of the South that may not rise to being gay friendly but are at least not gay hostile.

Watch this.
Watch it again.
Then think about what is possible. https://t.co/OdZxVI2dDX

Terrell Bryant went to 38th and Chicago to kill a cop and die. He found a community instead. MinnPost (Chuck L)

When Will U.S. Shale Rebound To Pre-Pandemic Levels? OilPrice

YouTube Bans Mercola Videos, Google is really out of control. Looks like Mercola got in trouble not just for being a major anti-vax funder, but also for promoting his dietary supplements as superior to vaccines. But the remedy for that is not Google intervening but the FDA coming down on him like a ton of bricks for making medical claims. Dietary supplements makers typically pay big bucks to lawyers to stay on the right side of that bright line. I have no doubt the labels on Mercola’s products were compliant, but misleading advertisements and promotions are a no no. This is another really troubling example of Google acting in a quasi judicial manner.

Lawmakers accuse FAA of obstruction over Boeing 737 MAX, cast doubt on agency’s role ensuring safety Seattle Times. Discouraging. Dickson initially started down Boeing and even whacked them in media (cleverly done so as not to be too frontal). It almost seems Boeing showed him a horse’s head, that’s how different his current posture seems compared to early moves.

US pulls out of talks to tax tech giants in a blow to Europe’s plans Finanz.dk (furzy)

Stock-market legend who called 3 stock-market bubbles says this one is the ‘Real McCoy,’ this is ‘crazy stuff’ MarketWatch (David L) 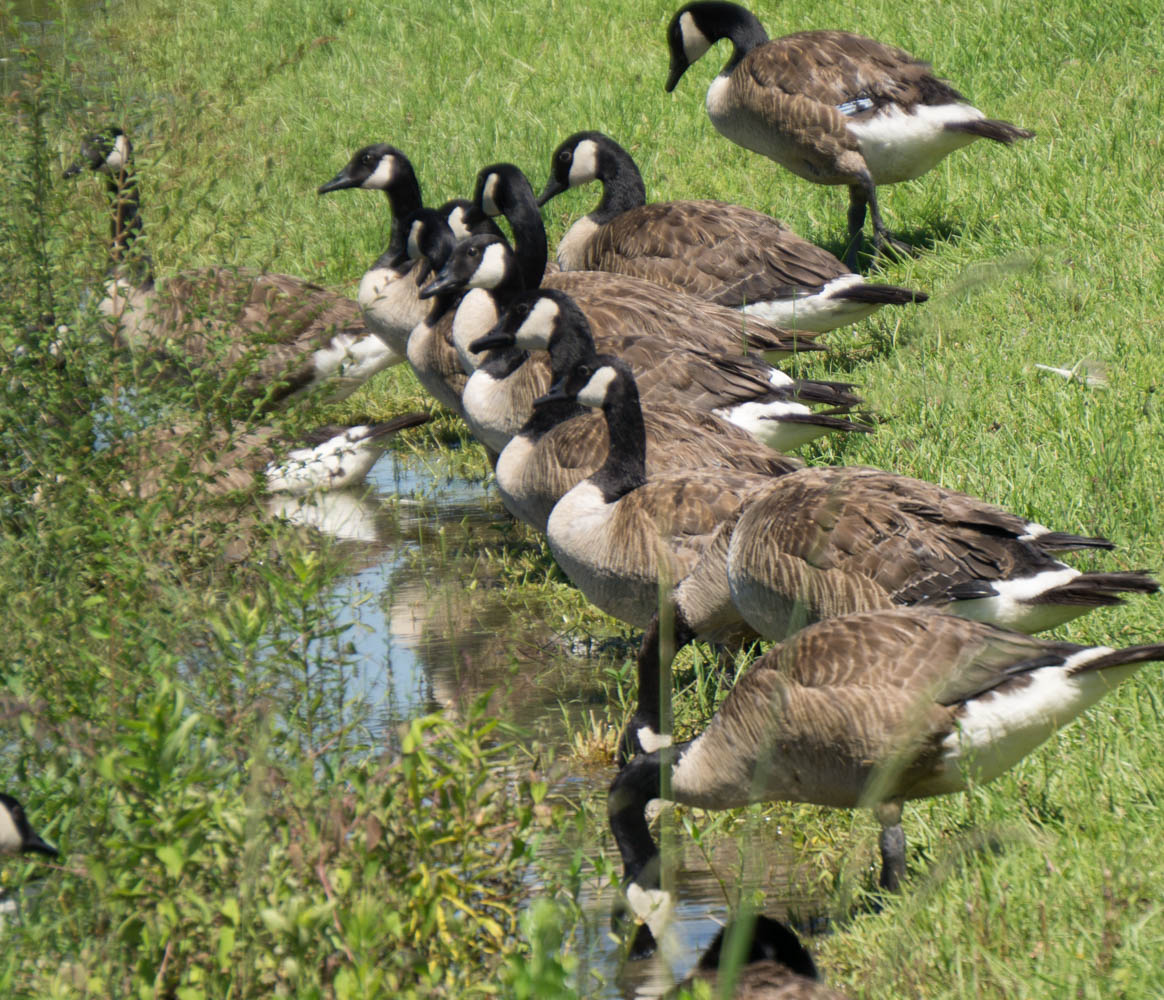