Patient readers, I had an administrative kerfuffle that ate up about half an hour. Hence links is short the COVID section and a few other orts and scraps. I’m adding those now, and Links for today will shortly be complete. –lambert UPDATE 7:24AM All done!

Blame the Fed for the Disconnect in Markets Bloomberg

Pontifications: bleak near- to mid-term future for Rolls-Royce engine unit Leeham News and Analysis. See also Focus on Rolls-Royce Trent engines (2011): “We talked with an engineer a few months ago who isn’t involved in either incident but who knows RR. His view is that in looking at the Trent 1000 and Trent 900 incidents, focus on the design is actually looking in the wrong direction. Rather, the system issues at RR, this engineer tells us, are in the culture that are leading to the performance failures.” Sound familiar? It’s not just Boeing.

Coronavirus: Dexamethasone proves first life-saving drug BBC. The headline is hype. Dexamethasone, a steroid, only helped a third of those on ventilators, and for all we know it’s only mitigating the horrid effects of ventilators, and has nothing to do with the virus at all. Not to say that treatment options are not good; they are. But still. Here is a more measured thread on this topic:

Today we are seeing tons of hype around the corticosteroid dexamethasone, prompted by this press release.

It does indeed look like good news, but it is important to recognize the limitations of what was found.https://t.co/CPtMSH1VY7 pic.twitter.com/ltms7wfTvH

What lockdowns do and what they don’t do Mainly Macro

Anyone else with similar experiences, especially in college towns? Thread:

My 22 year old grandson went to a party with about 30 people last week. No mask and no social distancing. He and 9 others have COVID-19. Tell the young people that think they are immune to this virus that it is real.

Antibody Tests Are Everywhere Now and Confusing Everyone Bloomberg

Why do so many Americans refuse to wear face masks? Politics is part of it — but only part MarketWatch

Rapid Changes To Health System Spurred By COVID Might Be Here To Stay KHN. Nothing about single payer, of course.

Businesses ask patrons to waive right to sue if they get ill AP. Musical interlude.

A warning from South Korea: the ‘fantasy’ of returning to normal life (free) FT

A reckoning for health care professionals: Should they be activists, too? STAT

Xi Jinping’s favourite ‘two mountains’ theory is not all his own work Hong Kong Free Press. More interesting than the gotcha headline.

.@Pepsi has joined hands with @PDChina, the official newspaper of the CCP to "celebrate some of the brave people fighting the pandemic on the frontline and to pay respect to their spirit of love."

After Violent Clash, China Claims Sovereignty Over Galwan Valley for First Time in Decades The Wire. None of the war news strikes me as being especially reliable. But there’s a lot of it.

A Skirmish in Galwan Valley: India and China’s Deadliest Clash in More Than 50 Years The Diplomat

Violent India-China clash at LAC: What really happened that night India. A timeline

Modi government’s ‘One Nation, One Ration’ is an attempt to deflect attention from actual solutions Scroll

Art of the deal:

They are being fucking stupid. I lost my temper at them a few days ago because I saw this coming – and it would have been very dumb for them to go down this road.

Coronavirus: Has a second wave of infections hit Iran? BBC

Pinning Down Putin: How a Confident America Should Deal With Russia Victoria Nuland, Foreign Affairs

Apple holding out on Cook testimony for House antitrust probe Politico. So now Silicon Valley CEOs come to testify at their convenience?

The Triumph of Black Lives Matter and Neoliberal Redemption nonsite.org

Camden Is Not a Blueprint for Disbanding the Police Truthout

Google kicked ZeroHedge off its ad platform and warned the Federalist CNN (Furzy Mouse). The lesson is go big or go home: Iraq WMDs, RussiaGate… We’ve had our beefs with ZH, but they certainly don’t deserve this.

How Woke Politics Keeps Class Solidarity Down The American Conservative 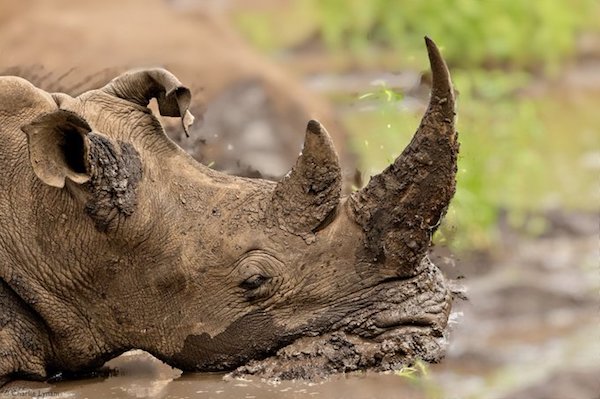